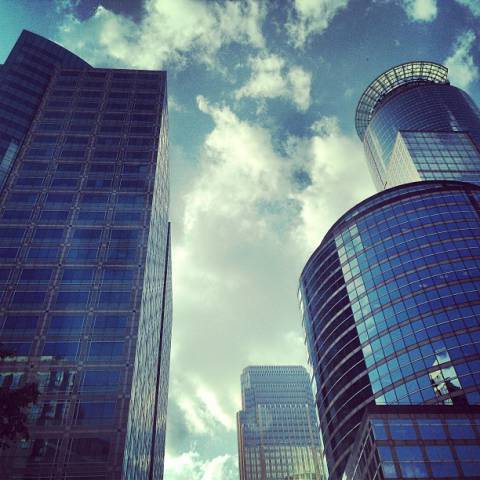 I would like to stop for a second and share my new very multicultural experience I got in the first official evening of the program… Half of us unexpectedly were found in Minneapolis downtown and we decided to have a dinner. The choice of place for dinner was a huge deal, I would say it was rather anecdote: Eline from Finland who is a bigot of healthy food and vegetarian, Shakir from Kuwait who eats halal meet and doesn’t come in in any place serving pork, me who really dreamed just about glass of Sauvignon Blank, Paul from Philippines and Tao from China who simply were hungry… After half an hour of walking around Marquette Ave we found a compromise in Indian Bistro… Kind of Indian сuisine was able to unite us.

Finally we had our dinner discussing why people in Kuwait love Finnish Angry Birds, why Chinese women love Mr. Putin, why Mr. Putin kisses a fish during his fishing, why Chinese authorities are so kind and transparent naming officially their censorship as a Ministry of Propaganda and what is exactly within the hearts of Christian Democrats from Scandinavia. It was start!