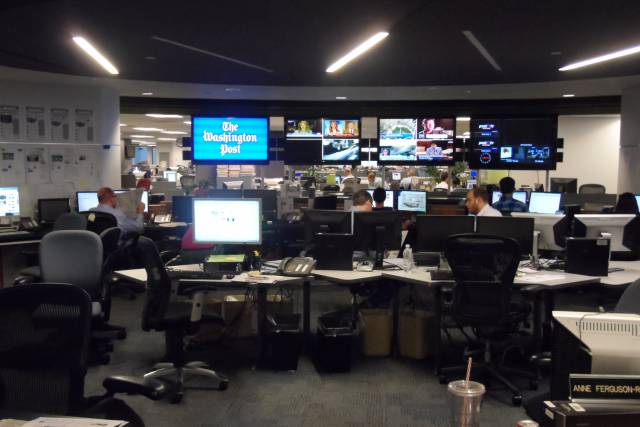 I grew up at a time when traditional media was king in the Philippines.  It was shortly after the People Power revolution in 1986, the nonviolent uprising that overthrew the dictatorship of Ferdinand Marcos, a period when critical media outlets were shutdown.

After the revolt, Filipinos were ravenous for real news and information.  Newspapers came back in force, but TV was the dominant medium for the masses.  At 6:30pm, every household would be tuned in to the nation’s top-rating newscast.  People were riveted.  Philippine media were fearless once again.

Fast forward to the present:  It’s 6:30pm. You can bet as well as I that not everyone is tuned-in to television.  Just like everywhere else in the world, the Internet is shaking up traditional media, and many are shaking in their boots (or they should be, if they aren’t yet).

Some studies show the Philippines has the fastest growing online audience in Southeast Asia, BUT they’re not necessarily tuning in to online news sites!  So where are they going?  They’re in all likelihood spending time on social networks like Facebook or Twitter which, for good and bad, have become THE source of news for many in the younger demographic.  Sometimes I wonder if the Internet will one day render traditional media irrelevant or obsolete.

Visiting the headquarters of the most prestigious media organizations here in the U.S. has put me in an introspective, if not restless, state of mind about media in my country.  One would think that the largest U.S. news outlets didn’t have worries about the future, no, the present.  But they do.

There’s one phrase that I keep hearing from our meetings with top U.S. editors and journalists.  It keeps ringing in my ears:  Traditional media is a broken, I repeat BROKEN, business model. The Internet shattered it.  No surprises there.  It’s time for the next top model.

(The newsroom of one of the world’s top news publications, The Washington Post)

The Washington Post has been the U.S.’s premier newspaper for decades.  Its influence in American, and arguably, world politics is undeniable.  But it, too, has its share of woes. 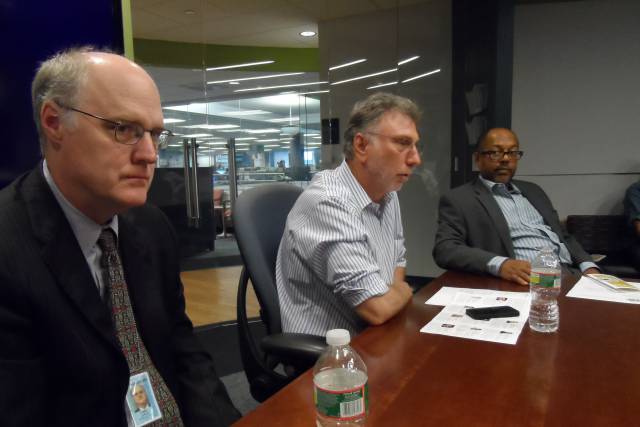 “Readership is down,” admits Washington Post managing editor Kevin Merida in a meeting with World Press Institute (WPI) fellows at their D.C. offices, “[it’s] a broken business model. The economy is challenged and people are getting information differently, anywhere and everywhere on devices.  It’s been difficult to maintain a business that’s economically successful.”

Asked where newspapers had failed, executive editor Martin Baron candidly tells us, “…not innovating, not recognizing what impact the web has on our business.  Newspapers didn’t respond so it was a huge loss.  Google came along and targeted individuals and advertisers in a more effective way than newspapers.  Newspapers were too slow to adjust.”

And as most know by now, in a stunning turn of events in August, The Washington Post will soon have a new owner, Amazon.com founder Jeff Bezos who agreed to buy the paper for $250million, ending four generations of stewardship of the Post by the illustrious Graham family. A tech giant saves the day. 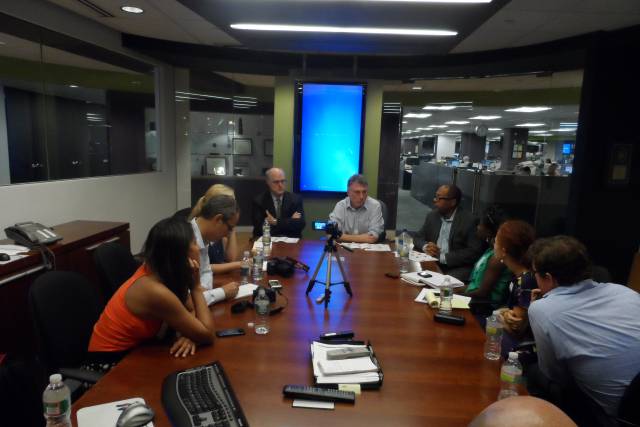 I asked Martin Baron how TV news organizations in the Philippines should respond to the changing technology when Internet penetration rate is still a problem.  Do you pour resources and manpower to online when it has yet to peak in a developing market?

I almost heard a sigh of resignation from Baron.  “Technology is merging into one,” he told me, “Web is becoming a dominant platform and TV stations should be emphasizing the web and mobile environment.  You have to be in all those different areas.” 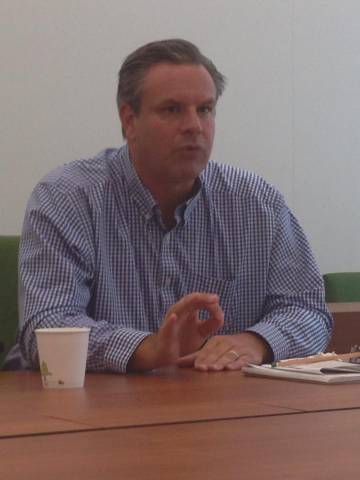 New York Times is doing just that – having a presence in almost all areas of print, web and video.  NYTimes.com senior producer Rich Tanner tells us in a meeting at their Manhattan headquarters that from an initial number of 6 video journalists last year, they now have 20. 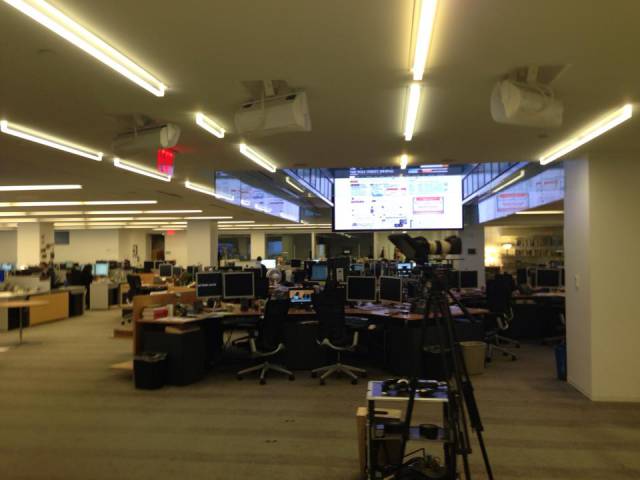 The size of their video editing facilities could easily beat that of any TV news outlet in Manila, and to think that their main business is print!  This emphasizes a multi-media approach to storytelling. 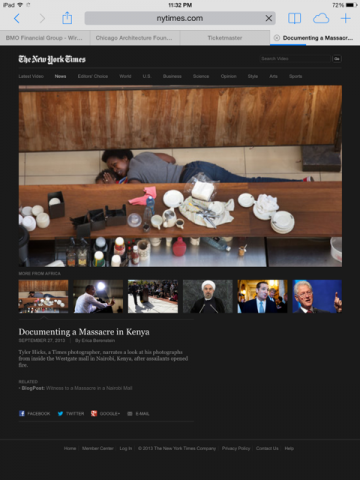 One of the most gripping videos on NYTimes.com is a package on the brutal Kenya mall attacks by Al Shabaab terror group that left 60 dead.  Entitled “Documenting a Massacre in Kenya,” Times photographer Tyler Hicks showcases and narrates harrowing photo images of death and violence that he captured right inside the mall.  It is riveting. Hicks’ voice is honest and with no hint of self-indulgence.  It’s a piece that could put many TV network news packages to shame.

So back to the nagging questions in my head about the future of media in my country.  I don’t think we can ever bring back the glory days of traditional media, TV included.  To keep holding on to the past is a futile endeavor.  But if news organizations act now, we can make inroads towards innovations that will keep us relevant in these changing times.