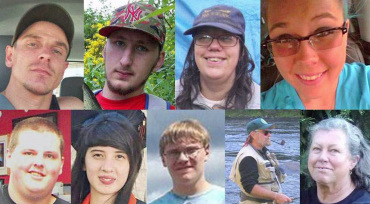 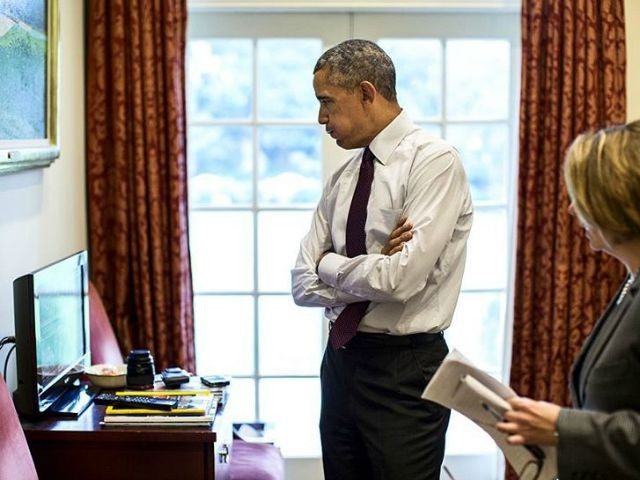 Just as in all other such cases, Barak Obama made his address to the nation on the issue of gun control. His 15th address since he’s been in office. The only difference was that this time he was more angry than ever because of the lack of any political will in Congress to put an end to the mass shootings epidemic.

You could now be shot virtually anywhere: in school, at the gas station or in the cinema while watching the latest Batman premiere. And if this happens, it won’t be a surprise for anyone, because such tragedies have simply become a part of the life of the ordinary citizens. Statistically, there are 323 shootings each day. Apparently, this figure is insufficient to draw the attention of the politicians to the problems. (Even though since 9/11 America has spent almost $800 billion on homeland security). In the past 14 years, 70 US citizens were killed by terrorists. For the same period of time over 100 000 people have lost their lives in gun homicides. I still can’t figure out why the US government hasn’t done anything to cope with the situation.

Whose interests does Congress serve?

America still doesn’t reform the Gun Conrol Laws. That’s the reason why anybody could have a gun. It’s really easy, even if you are emotionally unstable. You just need a certificate that you are healthy, signed by a psychiatrist.

A pure formality and nothing else!

In Bulgaria there is a gun control law, but in recent years we also faced the tragedy of several mass shootings. We don’t have an operational registry of the people with psychiatric problems, so in practice any schizophrenic could go to a doctor, pass a three-minutes “test”, get his certificate and buy a shotgun along with as many bullets as he wishes. Two years ago a guy barricaded himself in his apartment with ten rifles and five handguns. The police’s attempt to disarm him resulted in four injured and one dead policeman. And that’s just one of many similar cases in the last couple of years. 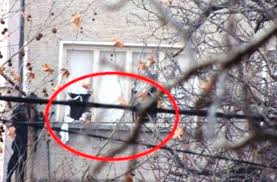 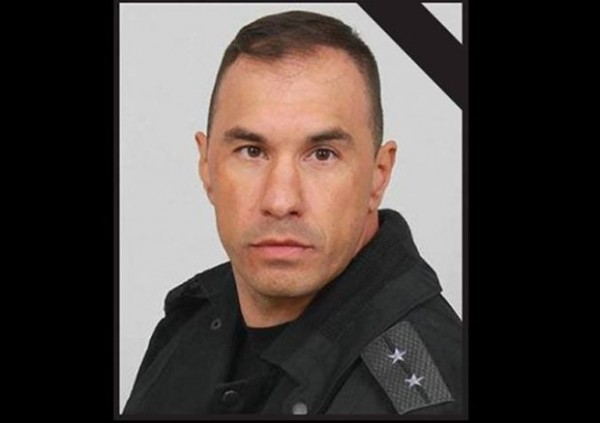 Bulgaria is a country with hundreds of issues, waiting to be resolved, so I don’t think that it is very surprising that we haven’t made any real progress towards implementing stricter gun control laws. But America is not Bulgaria – it is one of the most influential countries in the world and (at least in theory) it should be able to resolve the situation way better. I’ve asked a lot about the reasons for this painful lack of any real changes.

I guess it all boils down to the fact that guns have their own lobby, but the victims – don’t.

The National Rifle Assiciation (NRA) claims that owning a gun is part of the US cultural traditions. Any attempt to introduce stricter measures for gun control is portrayed by the NRA as a blow to the basic civil rights of the Americans, protected by the Constitution. The Republicans I met in Texas also explained to me and to the WPI fellows that they see nothing wrong in owning a gun since this has been especially provided in the Constitution. As a result, literally every second person in Texas owns a gun. (We asked one of the people we met in Austin whether he had a gun with him, but the answer was – “It is not polite such kinds of questions”) 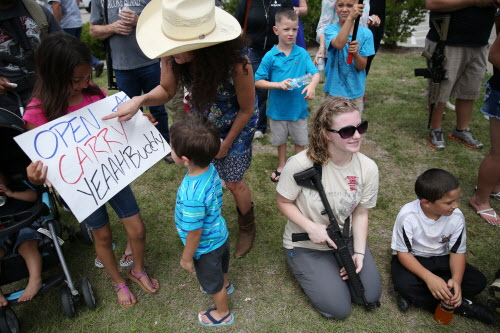 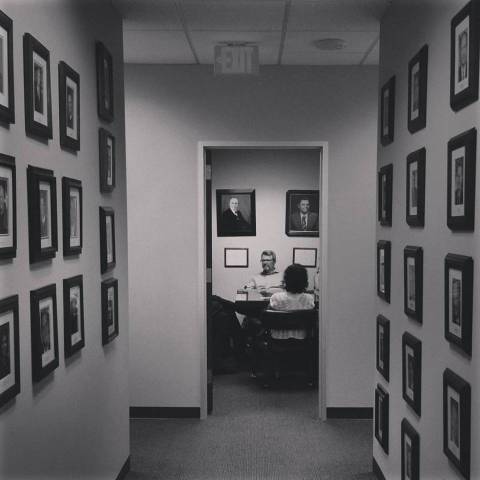 In the meantime, in Australia you could get arrested just for waving a plastic handgun on the street. Twenty years ago in the wake of yet another mass shooting the politicians in Australia decided to introduce strict prohibitions for owning guns and the measures have worked. As I said, I think it would be really hard for Bulgaria to copy the experience of the Australia, but I really don’t understand why such feat is not possible for America. 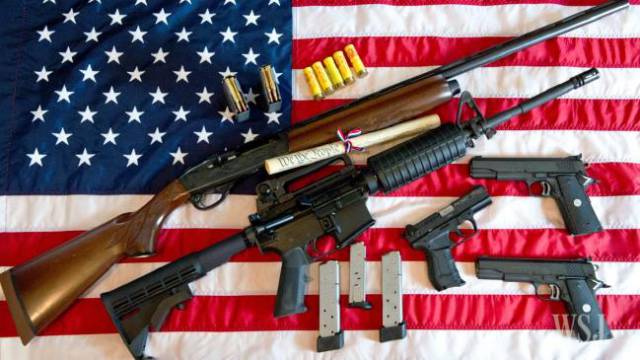