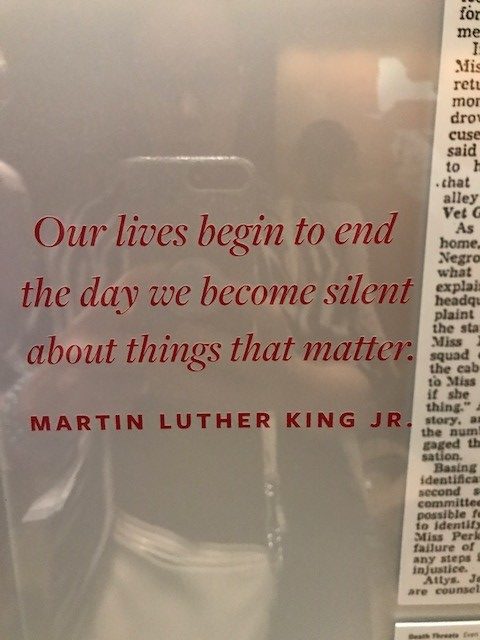 No news, thank you, we are tired

In recent years, I have encountered several people who have said they no longer follow the news, as it makes them tired and unhappy. These are smart, well-educated people with demanding jobs. Saying goodbye to depressing daily newscasts is a way for them to manage their crammed lives.

Visiting the Pew Reasearch Center in Washington, D.C., proved that my observations were not coincidental. According to Pew research, 68% of Americans feel worn out by the amount of news there is these days.

Some demographic groups – most notably white Americans – are more likely than others to feel exhausted by the news. Nearly three-quarters (73%) of white Americans express fatigue with the amount of news, which is much higher than among both Hispanic (55%) and black Americans (55%). Women are also somewhat more likely than men to feel news fatigue (71% vs. 64%, respectively). Those ages 65 and older are slightly less likely than those who are younger to express a sense of exhaustion with the news.

Furthermore, 66% of American adults use Facebook and 45% of them get news on the site, according to Pew’s research.

So, people are at once fatigued by the news – and also relying mostly a news source that is heavily curated to their individual beliefs and interests. In other words, social media has made the audience the king. People are setting their news agenda themselves. They are their own gatekeepers.

We journalists should take this information into deep consideration, because our roles are changing, and we need to keep up. What should we do?

“Serving our readers should be the driving force of everything we do,” said Dean Baquet, executive editor of The New York Times. “Too often, we write to impress other journalists, our sources and the small inner circles.”

In other words, it’s time to get back to the basics. This means remembering our audience and doing our journalism for them.