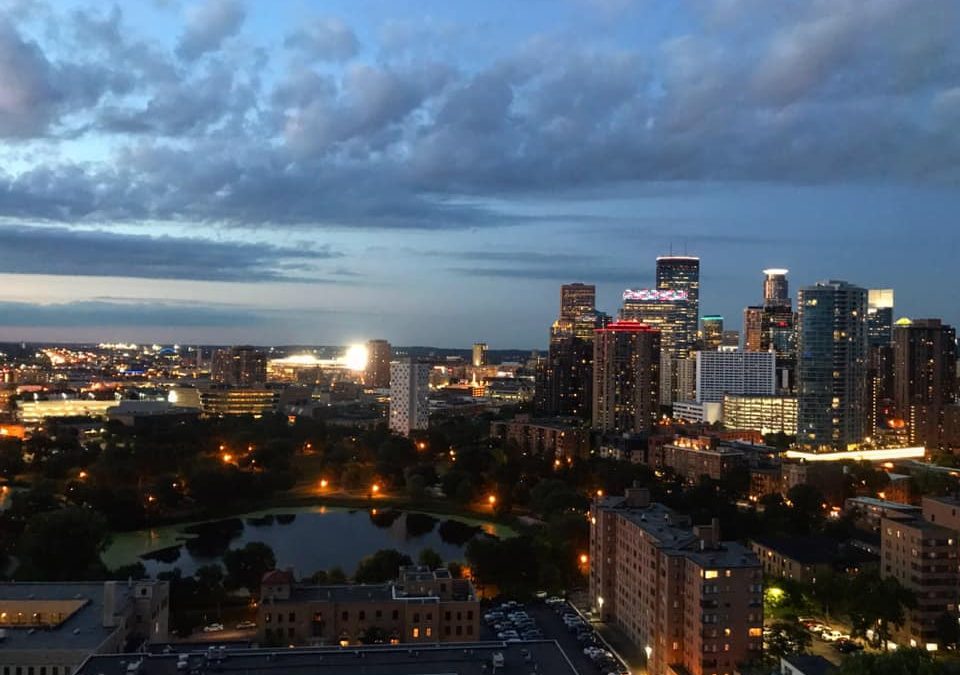 First steps on American soil. Everything seemed as unfamiliar as it was close to me. But I missed something very much. I am not talking about the stressful and complicated daily life of a journalist in Bulgaria to which you get accustomed to such an extent that you consider it inevitable. And I’m not talking about my family and friends. It was the connection to the world through the phone in my pocket that I missed.

“No service” – this kept reappearing on my phone screen, even after I changed my Bulgarian SIM card with an American one. The employee at the tech department in a big store started activating the new card. She entered different codes, pressed keys diligently… yet the message “No service” persisted on the screen. 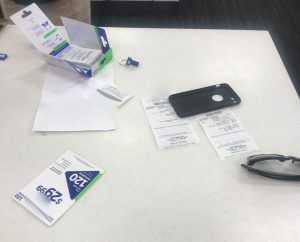 “Restart your phone. Usually, the connection takes a while, but everything will be fine,” the employee kept assuring me kindly with a wide smile.

Hours later … “No service”. Suddenly I found myself isolated from the world, from the incessant news flow, from long phone calls. With social networks turned off, at an unclear location, unable to share, post, like.

“No service…” On the streets of Minneapolis, life moved with absolutely no hunger for the internet. A lady walking her daughter’s dog stopped me to ask how to get to the Mississippi River. This prompted me to go there, too. By the river, several fishermen were engulfed in a heated discussion. Then, an unfamiliar trail led me to a street where I saw a small library in the open. A dozen books invited me to pick one up and read it. I picked “Runway Zero-Eight” by Arthur Hailey and John Castle – a story about flight number 714 from Winnipeg to Vancouver that encounters unexpected challenges. All the technical devices on board were also out of control. 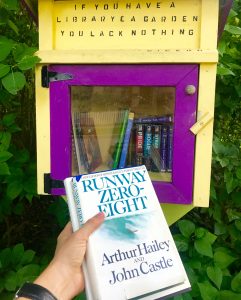 “No service.” The day goes on without social networks charged with loads of aggressive and fake news. There is no sensation of upcoming elections in the air. And surprisingly, no one even says out loud the name Trump. The pings of his constant tweets are muted.

The last tweet – before “No service” – sparked another scandal after Trump accused Google of manipulating Hillary Clinton’s results in 2016. Calling for the company to be sued, Trump alleged a report exists that estimates the internet giant diverted between 2.6 million and 16 million votes to Clinton. 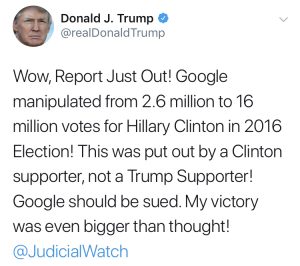 In fact, after delving deeper into the case it becomes clear that Fox News delivered the news of the report. What is more, the report is old – from 2017 – and based on a suspect methodology that involves only 95 people.

“No service”. No progress yet. A chalk drawing on the ground gathers random passersby. Two smiling children in the drawing, probably a symbol of the immigration wave in America, are hugging each other. The message under the eye-catching image is “Friends make the world beautiful”. 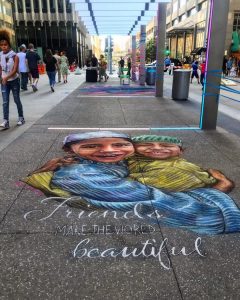 “Friends are loyal, honest and supportive among the many other benefits of friendship. You can cry together, laugh together, celebrate together, show humility, and be vulnerable,” said the author of this chalk art Allison Severson. “It is a carousel of feelings that make us human. Even science has proven the benefits of having friends. Without friends, it would be a lonely world.”

Hours later, Minneapolis City Council Member Steve Fletcher will pass through here to check on the security in the area.

The reason – a shooting that took place just a few days ago at the same place. In practice, this is an institutional walk in front of the cameras. A walk called for by protocol and in all likelihood without any specific future result.

“No service”. At the end of the day, I went back to where it all began – at the store. The battle to activate an otherwise rather tiny card continued for another hour. I called the mobile company. This was followed by a monotonous quotation of clichéd expressions by an almost robotic voice. Emotionless. Thoughtless. Just like the soon-to-be-announced news will most probably be. Just like journalism will probably be if it is ever completely defeated by the masters of fake news and propaganda.

And finally… my phone reconnected to the world. But I no longer needed it. At least, not today.