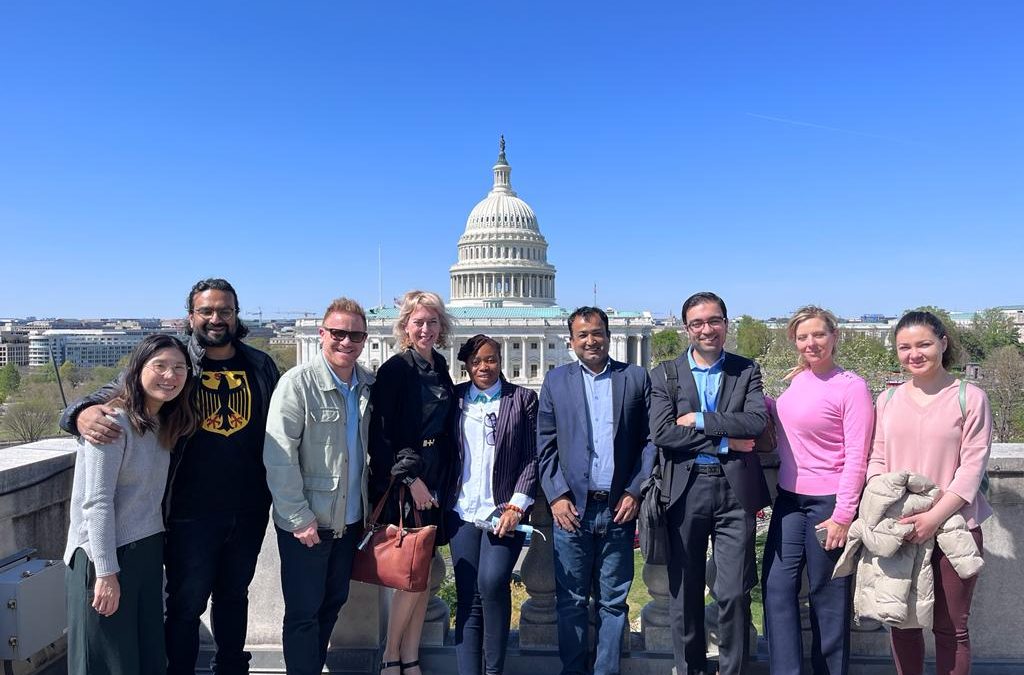 On races, cultures and friendship

Hong Kong is a largely racially homogeneous society, as only about 8% of the population is non-Chinese. Back home, I am in a privileged position as the majority. I do not need to tackle any racial issues. I am taken as who I am, and my skin color does not matter.

In the United States, I represent a racially minoritized group. The WPI fellows are from around the world, and the racial stereotypes against some of them are much more negative. At customs, some of us are prepared to be given a more thorough search, or worried about the impression they leave on officers. Racism can be fatal as we learned from the deeply flawed criminal justice system in the United States, but it can also be encountered in daily life. Fighting against racial stereotypes is unfair and exhausting, but unfortunately this is the reality many people are forced to live with.

The WPI fellowship is also my first experience spending so much time with people from cultures I am entirely unfamiliar with. Such ignorance could lead to misunderstandings, but sometimes it could also be hilarious.

I knew fleetingly that hair could be a complicated subject for Africans, but I was genuinely curious about it. Nigerian fellow Nelly and her friend Ade told me how keeping their natural hair, instead of straightening it, is an act of defiance, as many Nigerians have been accustomed to the Western concept of beauty. Then, I asked about the specifics of keeping their dreadlocks (which I think look beautiful) and whether Nelly wanted to cut her hair. They gave me a funny look, and I had no idea why. Nelly explained to me that Nigerian women cut their hair if a family member dies, and the correct word to use is “trim.” I was mortified and kept apologizing. Nelly and Ade forgave me, and all of us had a good laugh. 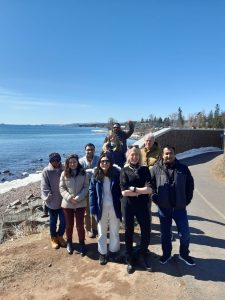 WPI 2022 fellows on the way to Grand Marais.

One will be forgiven for ignorance – if there is a willingness to learn, empathy and curiosity can bridge cultural differences.

But it’s equally important to remember we have much more in common. All of us want to be respected and to be understood. As journalists, we believe in the freedom of press and strive to deliver journalism that matters to our people and the world.

The past nine weeks have been intense. The schedule was sometimes unforgiving. We fought. We made up. I also surprised myself that I was so emotionally invested in these people whom I only knew for weeks. Before the fellowship, I thought that it would be a good opportunity for my professional development. I didn’t expect to make friends, let alone friends whom I wish to keep lifelong.

I will be forever grateful to be a part of the WPI fellowship – and I know we will be reunited in some place at some time in the future. I look forward to that day.