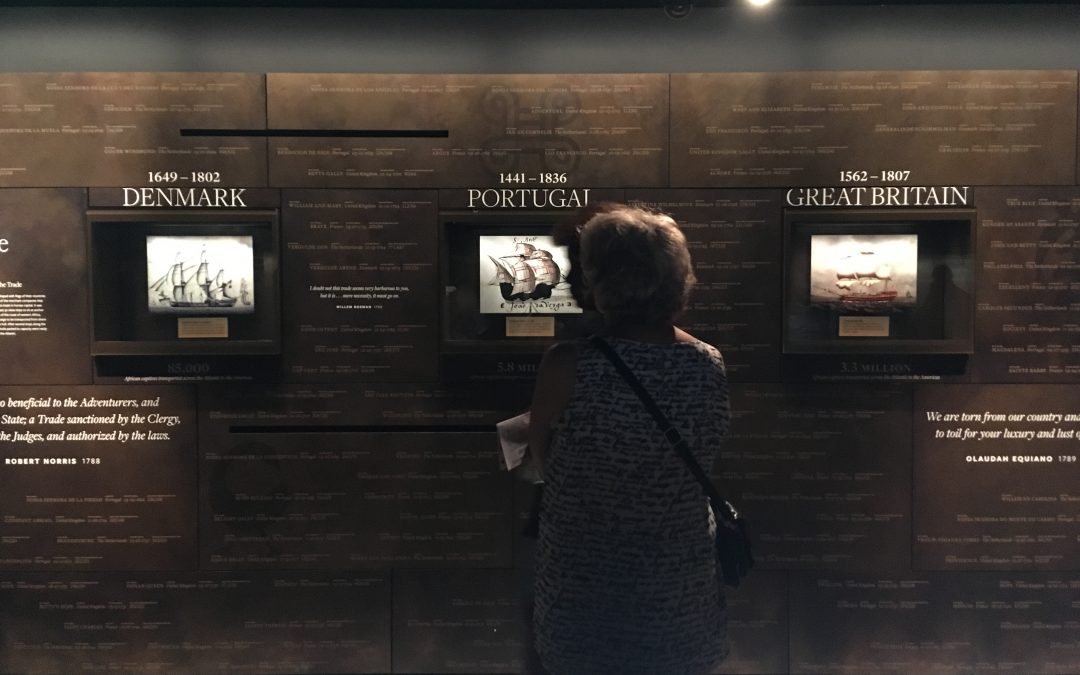 On the importance of words in the age of Trump

My home country, Portugal, was recently engulfed in a heated and passionate debate regarding a museum to be built in Lisbon, the capital city. As per the electoral program of the current mayor of Lisbon, Fernando Medina, when he was running for the municipality in 2017, it is to be called “Museu das Descobertas,” — meaning “Museum of The Discoveries”.

The mayor’s intention is to open a new museum to show tourists how Portugal was once great. The proposed museum name refers to what many think of as the Golden Age of Portugal — the 15th and 16th centuries, when my ancestors were exploring uncharted waters and “discovering” Brazil, India and other territories.

In April, when Medina announced his plan to follow through with his electoral promise, more than 100 academics published an open letter that received much support at home and abroad, including among experts from Harvard, Yale and UCLA.

The letter called out Medina’s chosen name for the museum, classifying it as a “perspective error” and questioning wether Portugal should use the word “Discoveries” to name a museum that will, in fact, address a period in history marked by colonialism and, effectively, inhumanity towards local populations.

“At a moment when [Portugal’s] capital is going through an unprecedented uptick in tourism and international interest, to create a museum about this historical period may seem tempting”, the authors of the open letter wrote. “And if there are advantages in founding such a museological space, why shouldn’t it be called Museum of the Discoveries?”

The answer came immediately after. “First of all, the name cristalizes an historical inaccuracy, which is why we, historians and social scientists, cannot agree with this choice. Even though the word ‘Discoveries’ was used in the 15th and 16th centuries to describe the fact that [the Portuguese] discovered lands and seas unknown to Europeans, the truth is that, in almost all cases, it only mirrored reality from an European standpoint.” 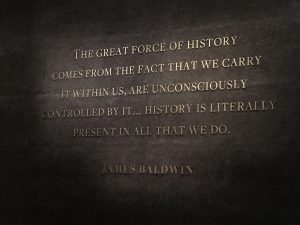 In a time when anti-immigration populists and nationalists are finding their path to mainstream politics in Europe as in the United States, words matter more than ever.

As American author Rebecca Solnit writes in her latest book, Call Them by Their True Names – American Crises (and Essays), “calling things by their true names cuts through the lies that excuse, buffer, muddle, disguise, avoid, or encourage inaction, indifference, obliviousness.” Doing this is “not all there is to changing the world, but it’s a key step,” she says.

The importance of words takes on a new meaning in the United States in 2018 when one analyzes how its current president refers to immigrants, for example.

Take one of Trump’s recent speeches, during a meeting with sheriffs in the White House in May, when he said undocumented immigrants who seek refuge in California’s sanctuary cities are “animals”.

By comparing these people to irrational beings, the head of state is dehumanizing them, while appealing to the darkest and most hate-filled side of his supporters — just like the Portuguese, and for that matter all Europeans, did when they were “discovering” the world to them unknown, colonizing territories that were already richly populated, and robbing and enslaving natives, treating them like cattle.

That is the reason why Medina’s choice of words is being contested in Portugal.

Two years ago, Washington, D.C., the heart of American politics, became home to the National Museum of African American History and Culture. It is one of the museums mentioned in the open letter that shook Portugal’s perception of its own history, in that so many Portuguese still think of their forefathers as the “good colonizers”.

In the museum, as a prelude to the way African Americans have been treated in this country, tourists from all over the world learn how Portugal was in the forefront of European trade in West Africa, how it was the country to which the pope granted exclusive rights to the sub-Saharan trade, including the trade in slaves, in 1441, during the “Discoveries” period.

We were the ones who enslaved the highest number of people five centuries ago, a whopping 5.8 million individuals.

We, too, are responsible for telling history as it was, not as it used to be romantically told. And doing that can only begin with the right choice of words.

As renowned author James Baldwin, himself an African American, wrote in 1953: “Every legend contains its residuum of truth, and the root function of language is to control the universe by describing it.”