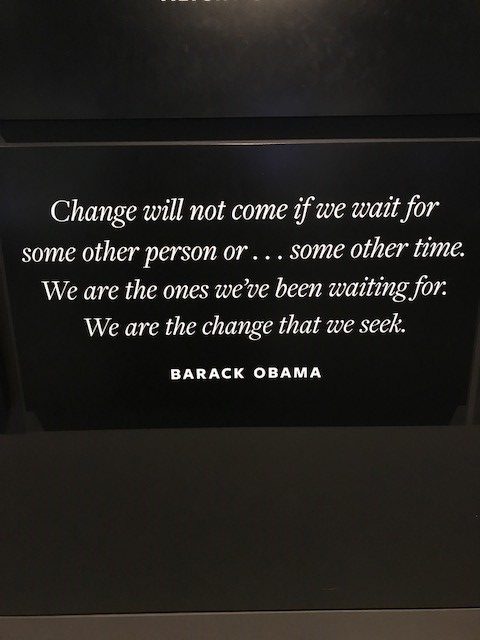 When I was a child in the 1980s, we had these books called “My Friends” where your friends would write things about themselves: their favorite food, their dreameds, what they wanted to do as adults, etc. The book included a question about your worst fear. It seemed almost every Finnish kid of my generation had the same fear: nuclear war.

In the 1990s, the Iron Curtain crumbled down and the Cold War ended. Fears of nuclear attack vanished from everyday thinking. My own Generation Z children probably never think of nuclear threats. For them terrorists driving into unsuspecting crowds is a much more acute fear.

The fear may have vanished from people’s minds, but nuclear arms have not gone away. The biggest nuclear powers in the world – the United States and Russia – each have 1,550 nuclear warheads. It’s enough to destroy the world many times.

For decades, U.S. and Russian leaders have recognized the value of nuclear arms control agreements. Today, many of these agreements are at risk and building tensions between the United States, Russia and countries in Europe make negotiations for the future more difficult than before.

In recent weeks, I have had the opportunity to hear several experts on nuclear risks and safety. From all of them, the message was clear: the risk of nuclear conflicts has risen to a level we haven’t seen for a long time. I have also been awakened to the fact that my knowledge on nuclear issues is very poor, almost nonexistent.

This exhausts me. Humans have no control over their destinies. We might think we do, but really, it’s just a fantasy. Our nations twirl in the ever-crazier cycles of politics, and the rationality of national decision-making depends on how sane the leaders of any given time happen to be.

Yuval Harari, the author of the bestseller “Sapiens – a Brief History of Humankind,” has a theory that appeals to me in many ways. He argues that the success of humans as a species to spread almost everywhere in the world is due to one thing above all: our imagination and an ability to unite behind concepts that are contraptions of the human mind, nothing else. We are willing to die for things like money, nation, religion, all things we have made up.

Maybe we could come up with a new kind of dream. A dream that takes us to a new era not riddled with fear and aggressive competition. After all, the human ability to cooperate is another key factor that makes our species prosper. How amazing it would be if we’d use our imagination to solve the big problems of the world, like poverty and climate change. We could make humankind great again!