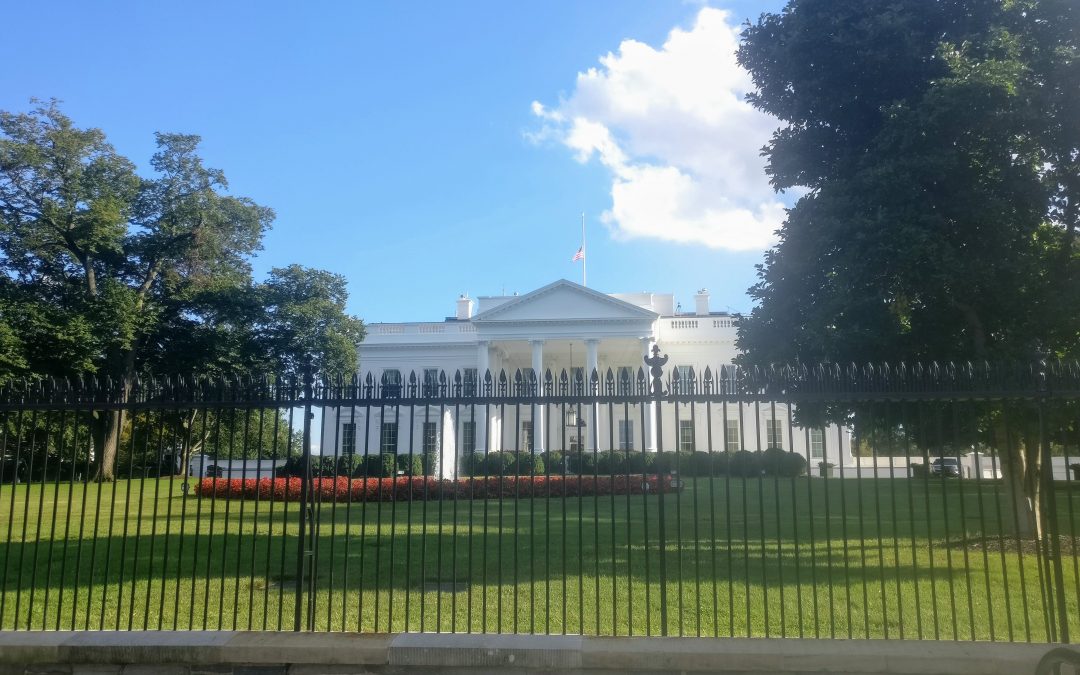 President Donald Trump’s infamy and erratic behavior has unexpectedly energized the American media landscape, both in terms of causing journalists to be more vigilant and the public more engaged.

During visits with editorial staff in several newsrooms, media professionals agreed Trump has helped drive traffic to their websites.

“I watch with interest and puzzlement the way the White House has to be covered now,” said Politico Editor-in-Chief John Harris.

“Reporters are not covering this like a normal presidency, but more like a presidential campaign. It would appear that Trump has not stopped campaigning for the position.”

“This current state of the White House has also created an artificial high in terms of ratings and traffic to websites,” Harris continued.

“A number of media outlets are disguising themselves as long-term challengers to Trump when in truth, they are loving the exposure that they are getting now. Once Trump leaves, I do wonder if they will see their ratings or traffic cut in half.”

Politico White House Reporter Nancy Cook who previously covered the Obama Administration said that the chaotic Trump Administration has made her more resourceful as a reporter.

“My impression of the Obama White House was that it was more disciplined, more people believed in Obama’s mission and it was much more coordinated,” Cook added.

“Because of that, it was harder to get a sense of the inner White House scene.”

“The Trump White House is very opposite of that. The press secretary will say one thing and Trump will tweet something completely different five minutes later. The Trump’s White House also has a constant revolving door of who’s coming in and going out, and because of that, it is much easier to get people to talk.”

Ultimately, Cook said, it is her job as a reporter to sift through all the noise to get to the truth.

“What we are seeing right now is almost like ‘The Madness of King George’,” he said.

“We have not seen anything like this before and though I agree that some journalists might feel that it is exciting to cover him because of his erratic behavior, it is not great for the long-term implications for both the country and journalism.”

Fallows also shared he was surprised by the recently published anonymous opinion editorial column in The New York Times that alleged there is a coordinated effort within the White House among staff members to resist and redirect Trump’s policy proposals and decisions.

“I have been a journalist for a long time and I have never seen anything like this before, where people from inside the White House are against their president,” he said.

“It is a curious and very interesting time to be a journalist and also a consumer of news.”