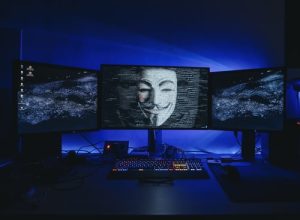 Geopolitics is a way of framing and building the world system by focusing on seven pillars, which are all connected to the environment, such as geography, politics, economics, security, society, history, and technology. However, geopolitics is dependent on intelligence gathering, which sometimes can be a dangerous business. Since the invention of the internet and the use of open source intelligence (OSINT), the risk to operatives has reduced, thanks to the oversharing of billions of people using the world wide web. 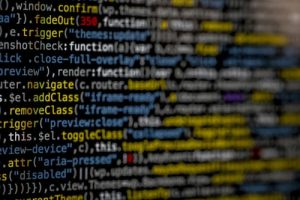 Whereas, the Journal of U.S. intelligence studies in the Guide to Open Source Intelligence describes it as “​​the collection, processing, analysis, production, classification, and dissemination of information derived from sources and by means openly available to and legally accessible and employable by the public in response to official national security requirements.”

According to the journal, the history of OSINT dates to the Japanese attack on Pearl Harbor and the establishment of the Foreign Broadcast Monitoring Service (FBMS) in the United States. It was later renamed the Foreign Broadcast Intelligence Service (FBIS) after the creation of the Central Intelligence Agency (CIA) which then controlled it. However, OSINT, as we know it, began in 2005, following the attacks of 9/11 and the passage of the Intelligence Reform and Terrorism Prevention Act, the FBIS transformed into the Director of National Intelligence’s Open Source Center (OSC).

Baker believes the way to guard against weaponized disinformation and exposure is the tapestry model of information gathering and transparency, which is a good and equal balance of geographical and thematic areas. Geography, in this case, refers to the age-old form of human intelligence gathering and thematic refers to OSINT, Geospatial Intelligence (GEOINT) and Signal Intelligence. Transparency helps with rebuilding customer/audience trust by simplifying what the attack means without being simplistic. Gathering human information, despite OSINT, is called information brokering or dialogue partnerships.