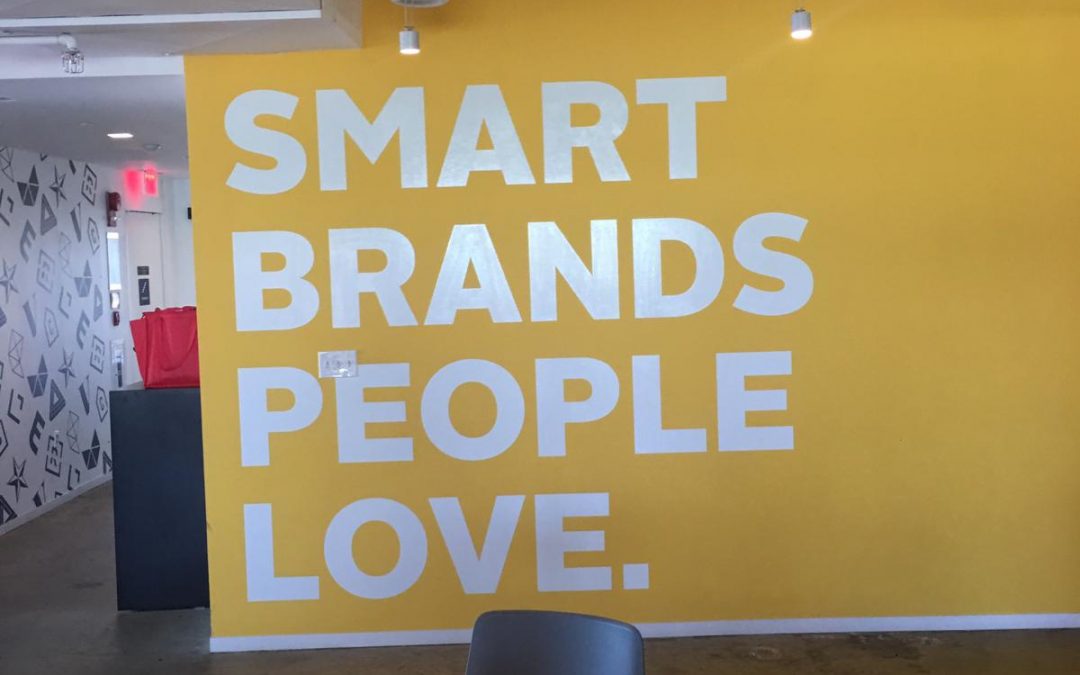 Out with the old, in with the… news?

The first newsroom I worked in had rats, and I’m not just speaking about the bosses. It was in an old two-story shophouse in Phnom Penh, and we frequently saw vermin in the kitchen. The computers were out of the 1980s and the walls were stained. On humid, rainy afternoons, some Cambodian reporters stretched out on old newspapers on the tiled floors for a siesta. We shared bitter green mango and chili snacks and often had a beer at our desks as we worked late into the night to put the paper out. Expletives were regularly hurled though the air. Despite all of this, we produced quality journalism and it was the best place I’ve ever worked.

Since then, employed by two news agencies with money and global reach, I’ve worked in some pretty fancy offices in other parts of the world. Nice views, Nespresso machines, some rats – but of the human variety. Still, some of the newsrooms I’ve seen in America have surprised me. Not so much the traditional print papers like The New York Times and The Washington Post, although their newsrooms are the biggest I’ve ever encountered, rather the online news website start-ups.

Walls of affirmation where colleagues stick up multi-coloured Post-It notes about each other, a basketball net up on one wall for down time, big glass dispensers doling out endless M&Ms. It’s a Silicon Valley-ization of media, though unlike the Facebook offices we visited there isn’t a gelato bar with weird hipster flavors, like black sesame, on demand. 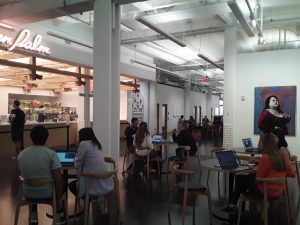 But aesthetics aside, newsrooms are different because the way news is put out and consumed has changed. Even job titles have changed at some places, where journalists are now called “content creators”.

Where the wire agencies used to be so modern – distributing breaking news around the world with the click of a button – they now seem dated in comparison to the start-ups. Their main methods of delivery are still text and photo, sometimes video.

In the United States, podcasts, Netflix, newsletters and “events” are the media buzzwords of the day. And apparently millennials are also getting their news on Snapchat, though one editor told me that lifestyle stories on topics like marijuana, rather than politics and foreign affairs, do best there.

“Most local newspapers are not going to survive the next 10 years,” Dean Baquet, executive editor of The New York Times, said when we met him.
Jeff Bezos, who owns The Washington Post, went even further, saying that one day “printed newspapers on actual paper may be a luxury item.”

“I don’t think print will survive,” Marty Baron, the Washington Post’s editor also said, adding those in media need to adapt to that change and embrace it.

Those two legacy newspapers are now using podcasts, as are The New Yorker and D.C. start-up Vox. E-newsletters from Politico and Axios – sent every morning to subscribers and giving people a run-down of the day’s top stories – have also proved very successful for those who don’t have time or inclination to read lengthier pieces.

Politico, Axios, The New Yorker, The Atlantic, The Texas Tribune and Vox also host “live events” with key political speakers or cultural influencers which people can pay to attend. And Vox’s video arm is producing documentaries on different topics for Netflix.

The consensus from many editors we spoke to was that media companies need to innovate, and journalists need to acquire new skills and become more specialized. Key areas of focus these days are tech and the environment.
And as for the big question of where to get the money, foundations and wealthy philanthropists are funding some worthy U.S. journalism, for example ProPublica, and this could become a model for the future.

It’s all very different to where I started 10 years ago, but it’s heartening to see smaller newspapers are still producing important work. The Miami Herald, which has one quarter of the staff it used to, broke the huge story about financier and sex offender Jeffrey Epstein this year.

Podcasts and Netflix are fine by me – the more mediums the better if they get the news out and hold power to account. However, it all just seems a bit too slick and cool, style over substance maybe? (And please lose the M&Ms and affirmations!)

I can’t help wishing against the odds that there was a future for old-school, rag-tag newsrooms and newspapers – rats and all.