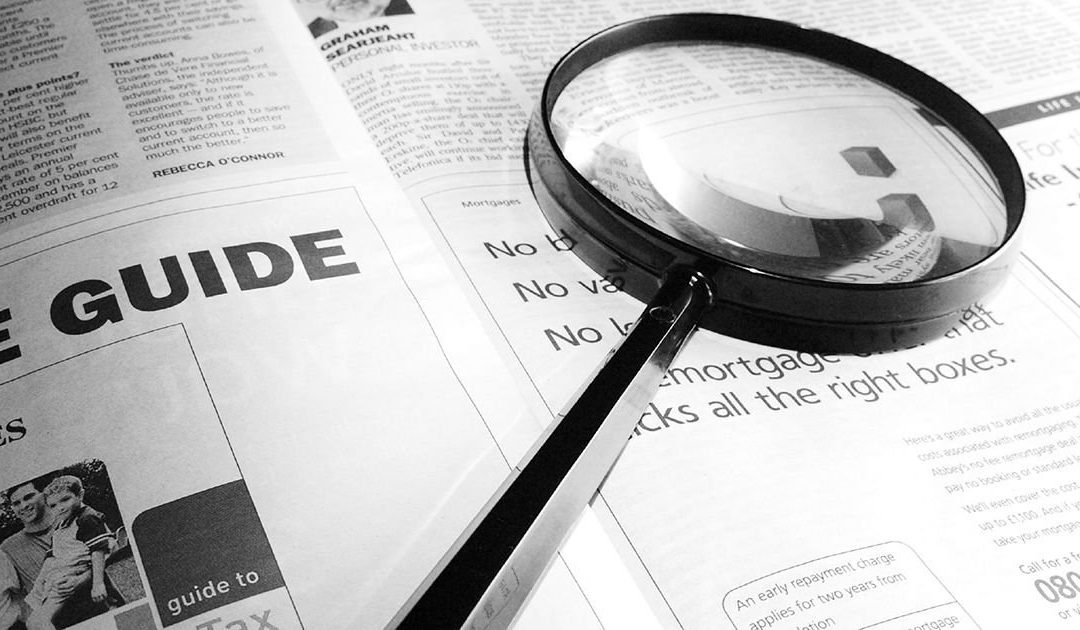 by Petya Mihova | May 2, 2022 | Changes in Journalism, Journalism, New Business Models for Journalism in the Digital Age, Political Coverage | 0 comments

It’s impossible in Bulgaria to have such a media as ProPublica, funded by donations, without interference from sponsors in journalism, said Spas Spasov.

Spasov is a journalist form Bulgaria. He created a similar media outlet as ProPublica. The idea came to him after he participated in the WPI program in 2013, during which he met with ProPublica team in New York and the Center for Investigative Journalism team in Berkeley. ProVeritas and their For the Truth project are sponsored by America for Bulgaria Foundation.

Both ProPublica and ProVeritas are nonprofit organizations. They work only for the benefit of their audiences, investigative journalism and transparency in the work of business and government.

“All of our donors know that they have no sway over topics,” said Tracy Weber, a deputy managing editor at ProPublica. “They have no sway over stories. They can’t respond to them. We have thousands of small donors. We have big sponsors and foundations. We have annual reports with our impact of this stories. Most of our donors are proud of that. They think, ‘I give money to something that has results.’”

In Bulgaria, this business model couldn’t work. According to research by Gallup International – Bulgaria, a huge percentage of the people are not interested in the state of the media environment in the country, the freedom of the media or the quality of journalism. Most of the people in Bulgaria don’t want to pay for the media’s information.

“Investigative journalism is an expensive activity,” Spasov said. “For that reason, it is still not possible in Bulgaria to operate a media that relies on donations. Viewed from another angle, the problem looks like this: The state continues to be the largest employer in Bulgaria. This means that too few ‘donors’ or sponsors would allow themselves to support the media with a critical view of the work of state institutions. For these reasons, the support of the America for Bulgaria Foundation is critical and investigative journalism in this situation is extremely important.”

He adds: “The lack of adequate legislation and regulations allows local authorities to corrupt the media and buy media influence by funding loyal journalism in public. In this environment, journalists and media that survive on a market basis are few and far between. On the other hand, the lack of independent media is a defect that damages public institutions and their communication with citizens, dulls the different opinions and freedom of expression. All this has a devastating effect on local small- and medium-sized businesses, severely damages the economic independence of citizens and distorts the political environment in the province.”