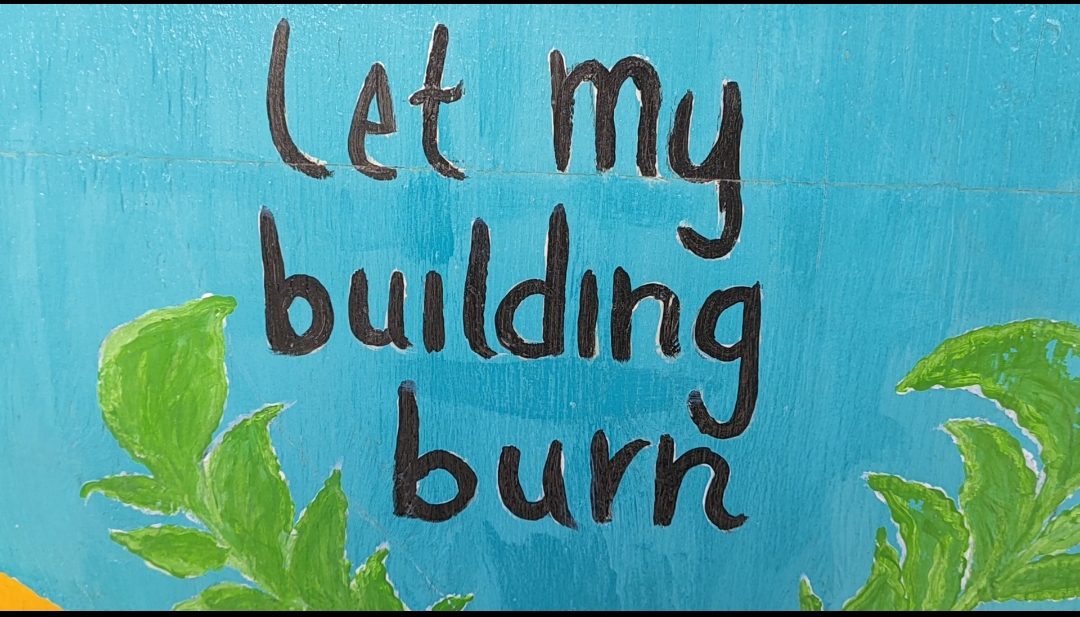 My first thought when I arrived in Minnesota in March to join the World Press Institute fellowship was to meet Bangladeshi-American Ruhel Islam. I read in the U.S. media that his restaurant was completely burned down during the riots in Minnesota in May 2020 following the murder of George Floyd.

Ruhel Islam moved from Sylhet, Bangladesh to Minnesota in the United States in 1996. In 2005, he opened the Gandhi Mahal restaurant dedicated to environmental sustainability and Mahatma Gandhi’s principles of peace, in Minneapolis.

The award-winning restaurant, located stood about 2.5 miles from the site of Floyd’s arrest, was the primary source of income for Ruhel’s family. Even as his restaurant burned, Islam expressed his support for the movement, saying he believes both Black Americans and Bangladeshi-Americans are targets of racism.

His daughter Hafsa Islam posted on Facebook, saying, “Let my building burn, Justice, needs to be served, put those officers in jail.” Ruhel Islam says he walks every day to the site of his ruined restaurant, which is nothing but a memory now.

He sets the Bangladesh national flag to symbolize the struggle and his hope for a turnaround. He also places a Shaheed Minar, a monument of the language martyr who was murdered in 1952 in Bangladesh for carrying out a procession demanding Bengali as the state language, the mother tongue of the then East Pakistan.

“The people stand with us with their whole-hearted support,” Islam says. “I have received several hundreds of letters from people from different walks of life expressing their support for me.”

He set up a temporary restaurant, “Curry in a hurry”, while he rebuilds his former one. He decorated the walls of  “curry in a hurry” with Bangladesh’s national flower water lily and the mythical bird the phoenix,  as he finds hope in the ashes of his restaurant.