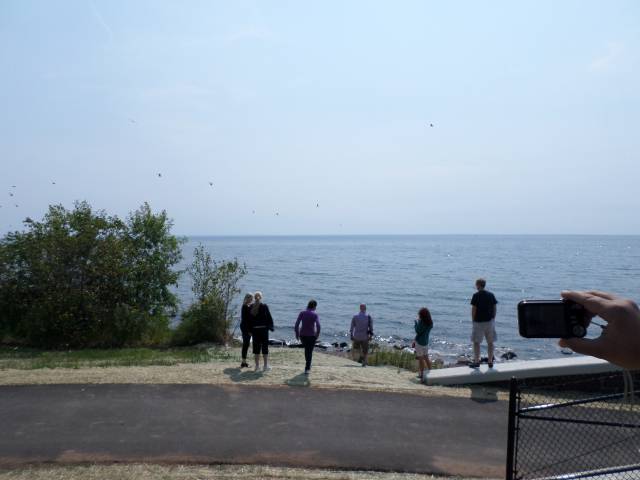 Road Trip to Ely: are we there yet?

Even before we left to Ely, everyone said it was a beautiful place. Was Ely that beautify, we had two days to find out. The much anticipated journey started Sunday morning, we drove through some iron ore mining towns, I realized it was no joke, this town is really surrounded in lakes.

We tried to avoid Subway the entire journey but the inevitable happened,though David suggested it our choices were limited. He offered to pay but that was not the reason why we ate there. Trust me on this one. 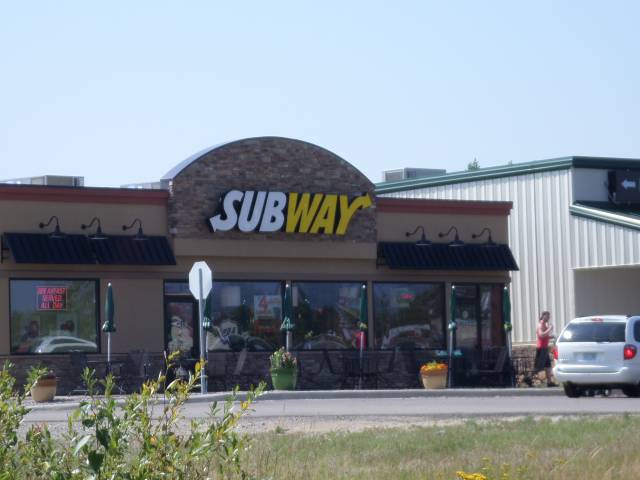 People am told, according to American standards, Subway is the healthiest.

Are we there yet I kept asking myself.The road signs were helpful enough to tell me where we have reached but not how far we were from Ely. 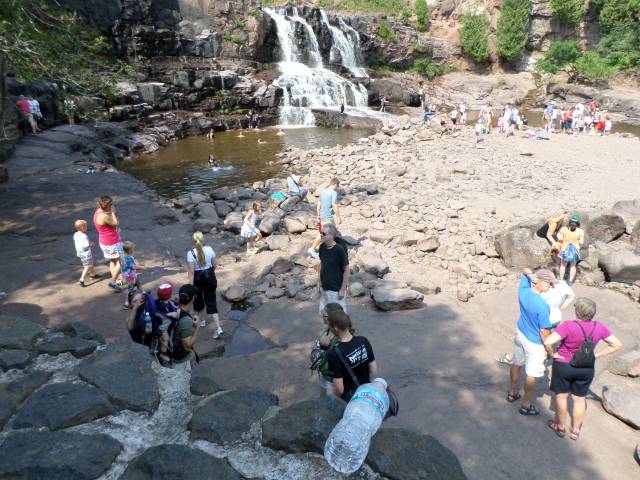 Goosebery fall was beautify I must add.

Who are this nice people who have voluntarily open up their house to strangers well not entirely strangers?  I said to myself as we approached the Ely visitors Centre right in the middle of the town. 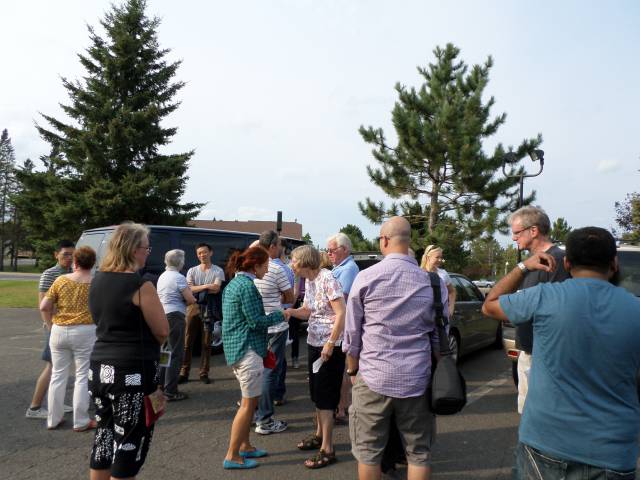 Our host families were there to welcome us.
Again we had to introduce ourselves and this time I choose Veronica.

Sharee, her husband Steve and their dog Tanzy were my host family. For dinner, I had a north African dish, very close to home. 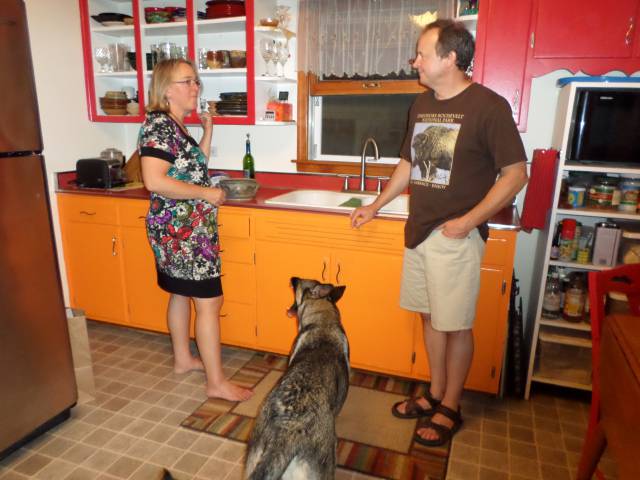 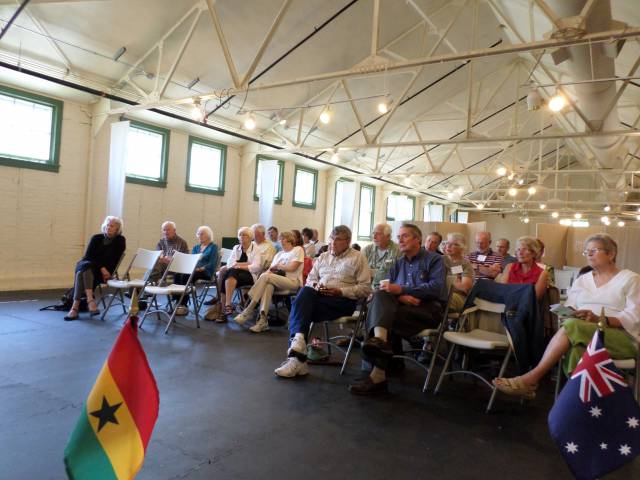 Ely newspaper had announced our presence in the town a week earlier and actually invited the town folks to a forum with us at the Arts Centre near an old mine.

Anna and Tom both of Ely newspaper did a good job. We ask the questions, this time it was the other way round. The senior citizens of Ely graced the forum in their numbers. The first question in the second session really surprised me and I am still thinking of an answer two days after.

Who would you say is the world’s most trusted leader?

A DATE WITH THE WOLVES 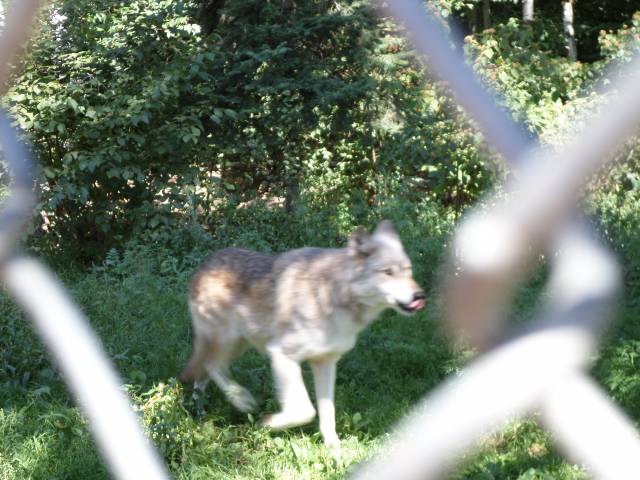 Coming from a hot climate, we don’t hang out with wolves. We have lions, giraffes, elephants, monkeys etc. At the international wolf centre, WPI fellows had VIP access to see the wolves.

Our tour guide is like a ‘she wolf’.She done this for so long, she’s gain the trust of the wolfs and for her the bites on her hands were minor bruises huh tell me about it.
Wolves are fed with 20pounds of meat not just any meat,fresh meat. 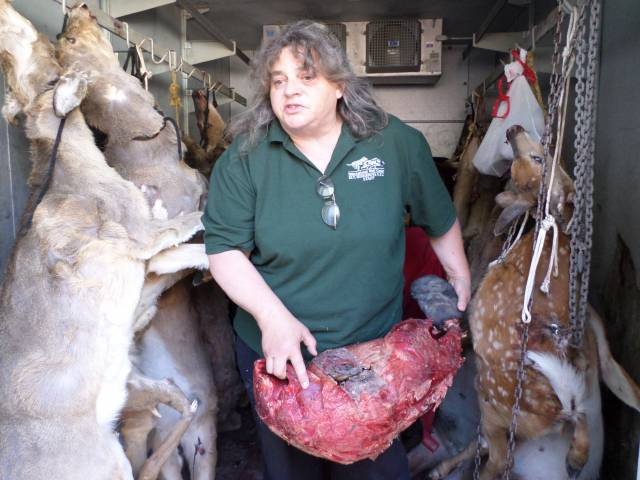 she didn’t take that to the wolves, she gave them beaver tails.

We also got rare access to the retirement enclosures. 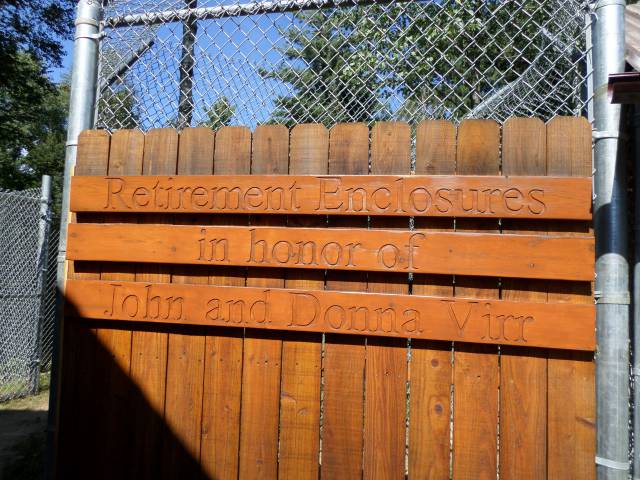 Yes, wolves go on retirement. Well if they get tired of seeing people. How old are they again? 12years.

Dinner was at Anne’s house that evening. It was a good day.

Two nights in Ely and it felt more than home. Our trip ended with a canoe ride on the lake farm at camp voyageur. 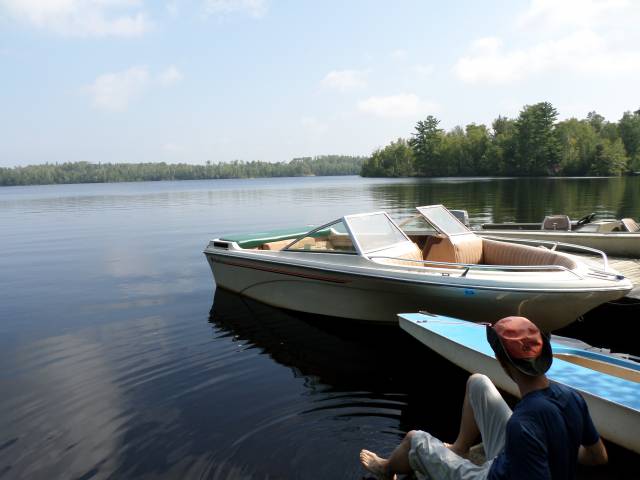 Out on the lake, we had some experts, Elina, Vera, David, Valer and her friends. I struggled at the beginning while paddling but am not too sure what Carson was doing. paddling or splashing water…’stop! stop! stop! Don’t you ever stop! Valer kept screaming.

We survived the lake. David, weare good at this, infact we are pros. 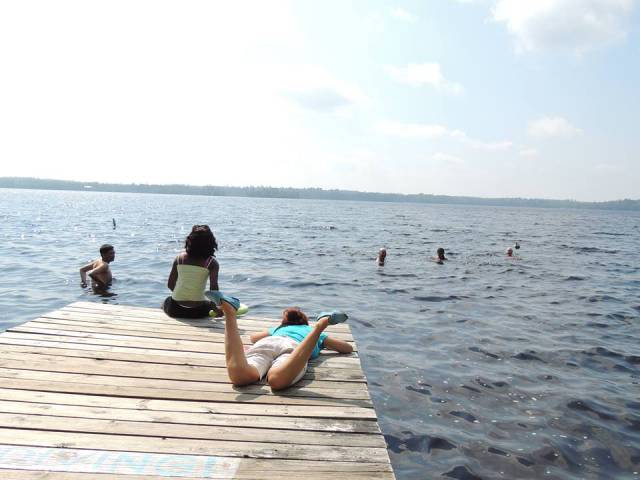 Are you having fun? 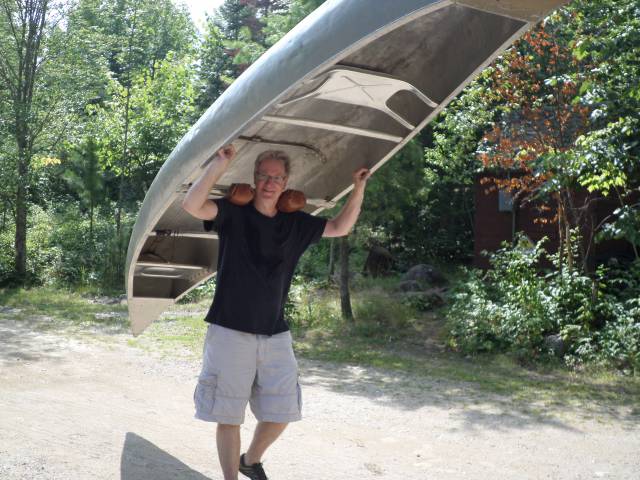 DITCH SUBWAY
By a unanimous decision, the ten journalists ditched subway on our way back to St.Pauls.We drove 23 miles for sandwich at Suluds cafe. 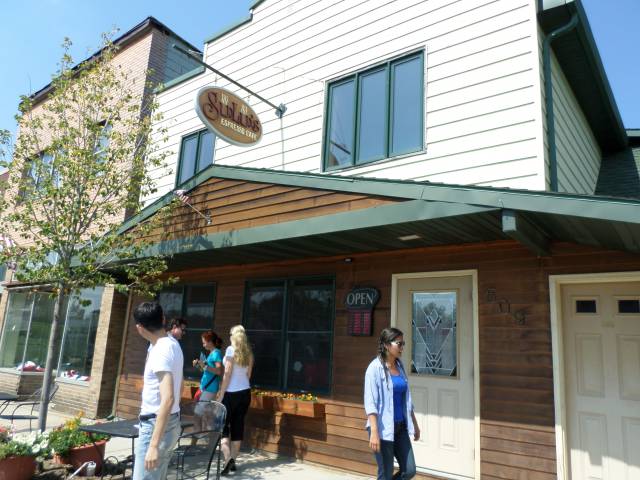 No regrets it was much much better..Good things don’t come cheap.’It tastes good but very small too small for me’:shakir… Drink water I said. 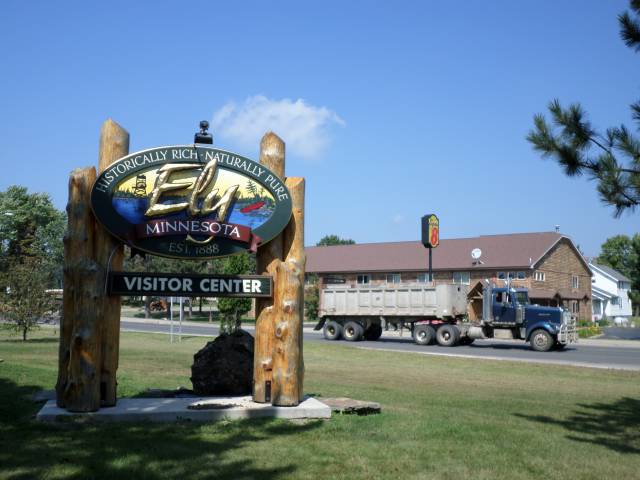 The journey to St. Pauls was exhuasting. Was Ely beautiful…? Wonderful splendid very nice people infact too nice.Thanks to Anne,Tom,Sharee and Steve and all the other host families for opening their doors to us.