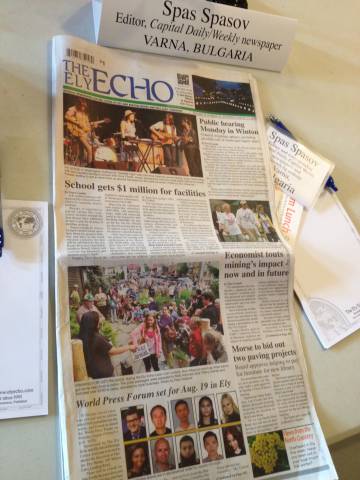 It was front page news in the local newspaper, The Ely Echo: WORLD PRESS FORUM SET IN ELY (pronounced as Ee-lee).  “If you’re curious about how journalists see the world, you’ll want to attend,” it said.

For a very far city with a population of 3,000 in northern Minnesota, only 15 miles from the Canadian border, this seemed big news.  Ten journalist-fellows of the World Press Institute (WPI) to sit as panelists in a town hall forum.

Someone told me that a lot of the forum attendees are senior citizens, so I was prepared to answer questions about Imelda Marcos’ shoes, the American occupation in the Philippines, the plight of World War II veterans, even the Hukbalahaps (Philippine resistance movement against the Japanese in WWII). 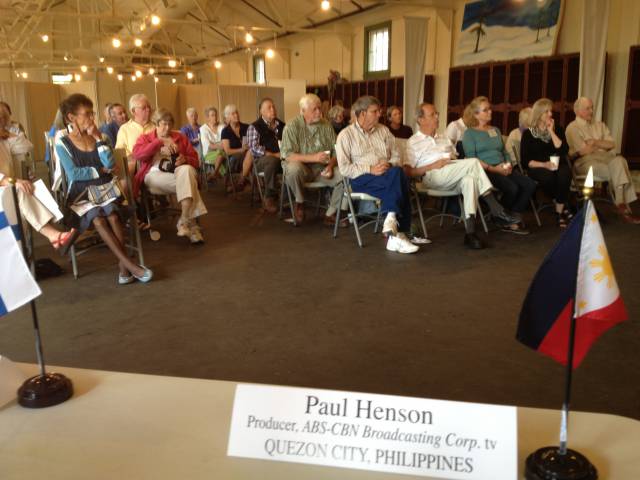 Instead I was asked about Janet Lim Napoles.  Janet who?  Evidently, some of the residents are updated on the pork barrel scandal in the Philippines!

Backgrounder: The accusation is that Napoles, a businesswoman, allegedly masterminded a $250 million scam that funneled the Priority Development Assistance Fund (or pork barrel funds) of some Filipino senators and congressmen towards ghost NGOs or fake institutions.

An Ely resident asked me, how do Filipinos feel about these allegations of corruption?  Who wouldn’t be frustrated or fed up, I said.  When 1 in 4 Filipinos live in poverty and have difficulty accessing the most basic of services, it is shameful that funds that should be going to the people are being lost to corruption.

But there is also a feeling of helplessness and resignation.  Nothing will change anyway, some would say.  True, Philippine President Benigno Aquino III has built a platform based on “matuwid na daan” (the right path).  But a lot more cleaning up has to be done in national agencies and institutions like the national police, bureaus of customs and immigration, and many more. 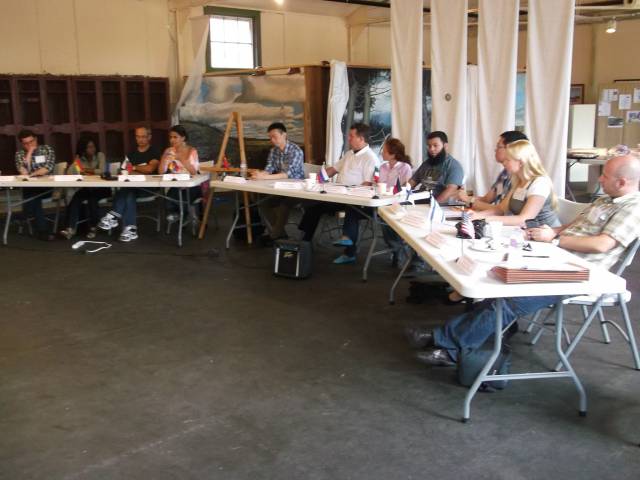 The Reproductive Health Law in the Philippines also came up.  The panel was asked about the influence of religion in governance in our respective countries.  I said despite the separation of Church and State, the Catholic Church is so ingrained in the fabric of Philippine society.

The Church was instrumental in toppling the Marcos dictatorship in the 1986 People Power Revolt.  The voice of the Church also never fails to be heard in controversial issues like the RH law, even to the extent of exerting some influence on  voters not to re-elect lawmakers who supported RH.

The Maguindanao Massacre came up when we were asked about press freedom in our countries.  Press freedom in the Philippines? Oh yes, we have that (though not always equated with substance and depth).

But then again, we’re also ranked number 3 in the list of most dangerous places in the world for journalists by the New York-based Community to Protect Journalists, after Iraq and Somalia!  This is because of the Maguindanao Massacre where more the 50 people, including 30 journalists, were brutally killed in a display of violent local politics.  Not all Philippine journalists face the same kind of threats on a daily basis, but it does make all of us vigilant.

We were also asked who we think is the most influential world leader.  I wanted to say Oprah Winfrey but I decided on Pope Francis instead for building a Church based on humility and simplicity.  One Ely resident retorted, “What about Manny Pacquiao?” And there you have it!