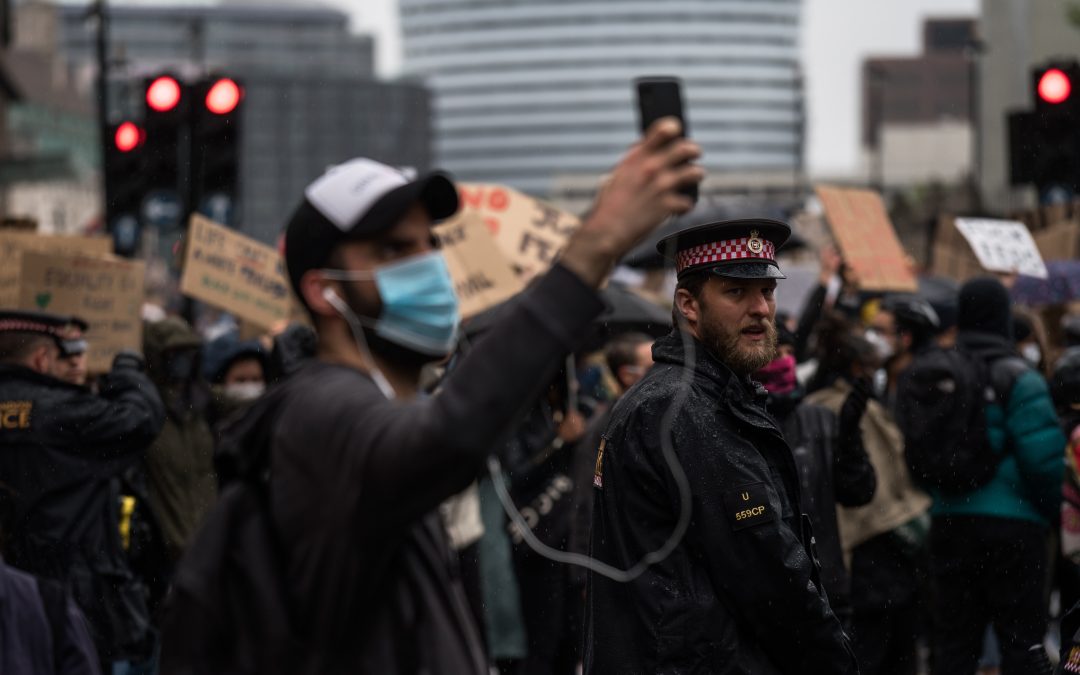 With every citizen possessing a smartphone and capturing footage of public events or social encounters that might otherwise remain shrouded in oblivion, our news consumption habits have changed radically. We once merely relied on the corporate media to present us with reporting on current affairs followed by analysis on how hard news should be interpreted. This is not the case anymore.

An illustrative instance of “citizen journalism” sending shockwaves globally and triggering social change was the viral video of the murder of George Floyd filmed by 17-year-old Darnella Frazier, who was later awarded a Pulitzer Prize and a slew of other accolades. Absent her enterprise and courage, it might have been the Minneapolis Police Department’s narrative that could prevail, permanently burying the truth about Floyd’s death.

Citizen journalism, also referred to as guerilla journalism and street journalism, is an irresistibly growing phenomenon. We are already engaged with platforms espousing this form of media participation: CNN iReport, Wikinews, All Voices, Global Voices Online, Blottr and formerly Examiner.com.

Whether or not citizen journalists can be called actual journalists remains an ongoing debate. Indeed, citizen journalists are making contributions to public awareness that cannot be expected of professional journalists on account of their limited resources, availability and that they should toe their media organizations’ ideological line sometimes clashing with the public interest.

The coverage of the Arab Spring starting in December 2010 or the Boston Marathon bombings in 2013 demonstrated the efficiency of citizen journalists. These events showed that citizen journalists can help push the boundaries for reporting on serious matters when professional journalists are missing from the scene.

But there are downsides, as well. Journalism, like any other profession, is predicated on a combination of relevant education and training, skills acquired through practice, experience, and of course, a commitment to constant improvement secured through learning, as well as reading, observing and traveling.

In a report, the Educause nonprofit argued citizen journalism projects can be “havens for triviality or unreliable content.” Fact-checking and verification don’t have a role to play in how citizen journalists churn out their productions. Since their output is not subject to editorial scrutiny, the quality of their work can be substantively substandard, potentially “fake” news, and unfit for dissemination.

Citizen journalists don’t grind out their content with ethical considerations the professional journalists are bound to. In Great Britain, the Independent Press Standards Organization (IPSO) Editors’ Code of Practice lays out explicitly what the ethical rules are concerning reporting on suicide, children, sex offenses, intrusion into shock and grief, discrimination, and privacy, among other terrains. The same is true for America’s The Associated Press Stylebook.

These guidelines mean the journalists follow paradigms founded on certain universal values, guaranteeing the ethicality and decency of their coverage. This is not what citizen journalists are held to.

Anyone with an interest in drawing some sketches out of a personal interest cannot be called a painter. Someone who plays soccer in their leisure time for the purposes of personal health or recreation cannot be categorized as a pro athlete.

Similarly, citizens who hold up their phones to capture a street fight, a bank officer mistreating a client or a university professor bullying a student of color cannot be identified as journalists. Yes, they may be boosting the conversation around many social, economic and political issues, and bringing to light dilemmas we might be unaware of. But they are a far cry from qualifying as journalists unless they report to an editor and make it their stream of income.