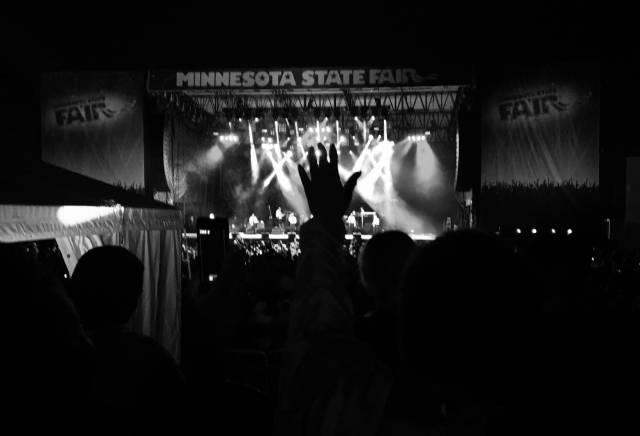 “Do you know this song?”, George asked me after a tasty lunch at his apartment. George is my brother. He works in advertising. I consider his job as “selling people stuff, they don’t really need”. He considers his job as “storytelling”. And this is an important part of the story that I am just about to tell.

But back to the song. I couldn’t really recall the name, so he played it:

Blood on the leaves and blood at the root

He tried to hide his embarrassment of his ignorant sister. And explained: “It is one of the most iconic songs of Billie Holiday. It protested racism in the US, particularly the lynching of African Americans. “Strange Fruits” was first sang in the late 30s. Can you imagine! She dared sing that song in the late 30s! What a brave woman! This song was the first example of this kind of music. A protest song. And story to remember for generations”.

“Pastoral scene of the gallant South

The bulgin’ eyes and the twisted mouth

Scent of magnolias sweet and fresh

Then the sudden smell of burnin’ flesh.”

Some months later I remembered the story of the “Strange Fruit” in a place, I wouldn’t have expected – Ely.

This made me call my brother from this nice little place in the northern part of Minnesota. In the beginning, he thought I just want to make him jealous of my canoeing experience. He is almost a professional in that sport. But then I told him another story of the “Strange Fruit”. A story he didn’t know.

Ely, late in the evening. I was just about to take my first 30-second canoe lesson in the dining hall of my host family. Staying with Don – a professional scout definitely has its advantages. We were just about to start practicing, when I asked why we haven’t seen any African-Americans in Ely. The face of Don changed for a second. He said that there are barely any. And I saw tears coming to his eyes.

“I will tell you a story. And I will cry at the end of it”, he said. The story was about a black teacher from Michigan. He was the inspiration for the whole black community in town, he showed hundreds of kids how important education was, he showed them the way out of the ghetto, he was loved and admired more than anyone else. And, yes, he changed their lives.

Until the day he realized that his own son has joined a gang. He was so upset so when he saw him, he slapped his son in the face. The kid slipped and hit his head at the edge of a table. And died. The teacher got 17 years in prison – a sentence a white man would probably not get for the same crime. 85% of the people in prison nowadays are male African Americans. Many of them serving year long sentences for minor crimes. Leaving their homes for so long means a sentence not only for them, but also for their wives and kids, who would probably have a similar future.Who is to blame: the black people for committing crimes, or the white people for treating them unequally? No one could tell.

Don met this inspirational African-American man in the prison. My host used to teach there. “I learnt from the prisoners more than they have ever learnt from me. But imagine what life they had! The only thing you can see is sky and concrete walls and every day is as the previous”. At this point of our conversation Don stopped and his eyes started filling with tears. He said, he will never forget the day when the black teacher didn’t come to his class. Because an hour earlier he hanged himself in his cell… Unintentionally a picture from more than 70 years ago came to my memory… It should have looked like lynching… but in the 21st century…

My brother was listening carefully. “Impressive storytelling”, he concluded. “If your host ever publishes this story, he should call it “Strange Fruit””. I couldn’t agree more.

“Here is a fruit for the crows to pluck

For the rain to gather, for the wind to suck

For the sun to rot, for the tree to drop

Here is a strange and bitter crop.”