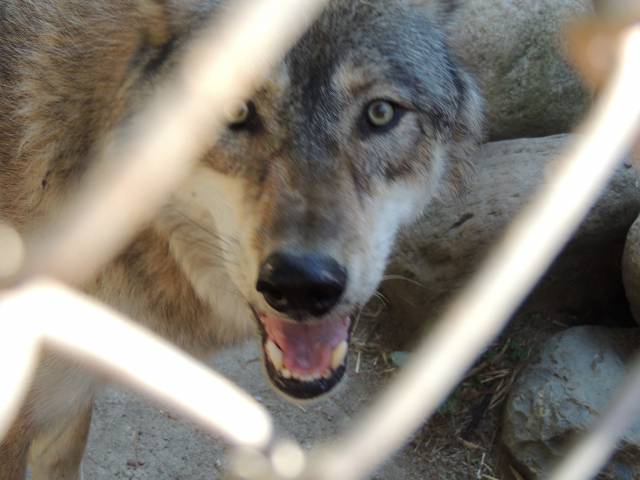 Talking with The Wolves

If you don’t know whatthe  “wolf management” means, Ely, Mivesota is where you can learn more about it. In thisl town of about 15 thousand people near the Canadian border is situated the “International wolf center. According to  the website of the center It  opened the doors to its $3 million, 17,000-square-foot facility featuring the “Wolves and Humans” exhibit in June, 1993.

The Center’s flagship facility features triangular windows designed to represent wolf eyes and ears. The observation windows look into a 1.25-acre wolf enclosure and den site that is home for the resident wolf pack.

Four wolves born in April 1993, served as ambassadors for the educational mission of the Center. They were joined by two arctic wolves in the summer of 2000. Since then, older wolves have moved into a retirement enclosure, and new pups have been introduced to the pack about every four years.

The Center’s Ely facility offers a variety of educational programs for adults and families. Afternoon, weekend and week-long visits include howling trips, radio tracking, snowshoe treks, dogsledding, videos, flights over wolf country and hikes. Programs are custom-designed for groups of all ages. Since its inception, the membership in the Center has grown to more than 9,500 people in 50 states and 38 countries.

More about the IWC – here.