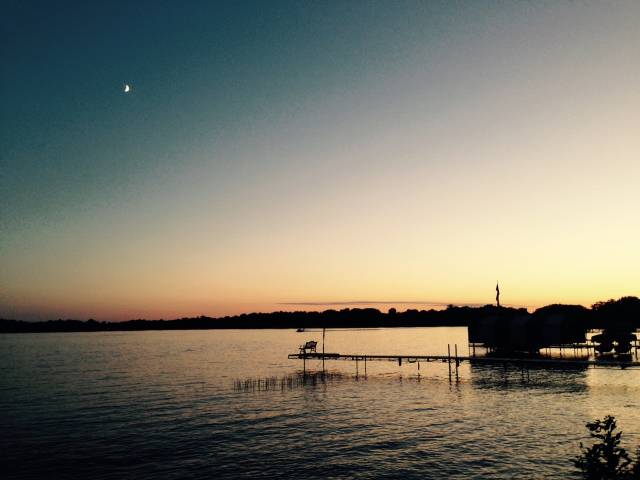 Here we are, after flying across several time zones, in Minneapolis, ready to learn about American culture and the development of journalism in this country. Let’s face it: we started to “have fun” very soon, despite the time difference and the habits that each of us brought in the luggage. And we can all be on time when it is needed (and punctual too!).

We begin to realize that while we open the door of history, politics and American society, we begin to have a glimpse of all over the world. And each of our ten watches speak much of our countries. What time it is in Bangladesh, Australia or Finland? Is it now winter or summer in Brazil and Argentina? And in Bulgaria? It is day or night in India or Kenya?

Maybe, for some of us (me included) it can be an adventure to have a pizza at 5.30 pm. “Where is the hot tea?!”. So we learn that while in Europe or Asia, after dinner people have many activities (writing, working out, meeting friends), in America and Asia we just lie down on the couch to watch TV. Even while some places people have three meals, in others they have four.

“Until what time is this pub opened?”… The streets of Minneapolis heard one of these days: “Let’s take the party somewhere!” Is it because we are night birds in Southamerica and in Africa?… In other countries you can’t even buy a beer in the supermarket. It’s just forbidden.

But let’s go a little further. This is not just about beer, meals, and jet lag. It is about our cultures. Points in common and differences arising before each class we have, with every conversation with specialists, journalists and activists that we have met in these days. The challenges the American society faces, the economic and legal system here lead us to observe our systems from another perspective with a magnifying glass. For instance, while in the US the death of a person in a traffic accident can lead the front page, in Kenya deaths are an everyday issue, and “no longer news”. How many deaths are needed to get a newspaper in Germany? How many in Bangladesh? 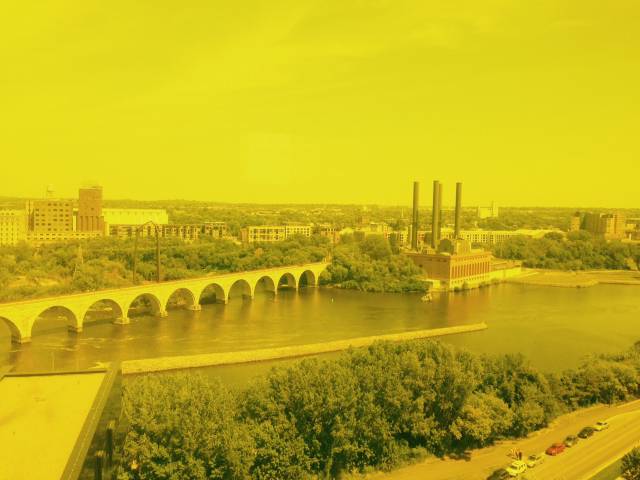 Also, that while in America gay marriage is a welcome development, and in my country it became legal three years ago, in India lesbians should live underground and in Ukraine “there is not even lesbians”. Or while some countries fight against corruption, in others democracy is in diapers. Even in some places there is a constant alarm for possible terrorist attacks, and journalists should be there to cover it.

Finished the week number 1, the jet lag is far behind. And there is something we all share, despite the realities we face abroad: we all have passion to learn and we’re looking forward to improving our work. It is a break from the routine to open our heads to new worlds. Actually to THE world. 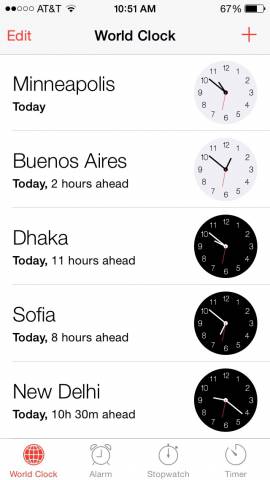