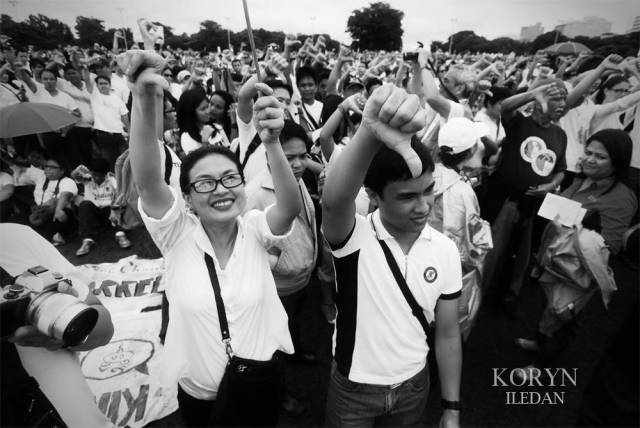 The Dakota War, Manila’s Million People March, and “The Little House on the Prairie”

It was an idyllic outdoor setting for a talk by historian Bill Bolin: surrounded by the trees and the lake at the Shetek Retreat Center in Slayton (near Tracy) in Southwest Minnesota. 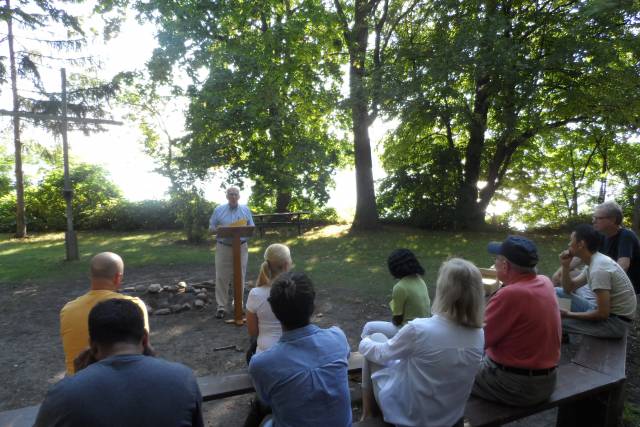 But the topic was serious: the Dakota War, the violent conflict between white settlers and native Americans (Dakota) in 1862. There was widespread hunger throughout reservations of native Americans who were displaced from their ancestral lands.

They had very little food stored for winter and there was huge competition against white settlers for sustenance. Government agents refused to give food and supplies to the Dakotas on credit, when the Dakotas demanded that the government give the annuities directly to them.

War broke out after four Dakota hunters killed five white settlers during a hunting expedition.  Over the next couple of months, hundreds of white settlers would be killed as battles raged. 300 Dakotas were tried and convicted of murder and rape. 38 were hanged.

But history is never black and white.  “Innocents on either side, paid the price,” Bolin was quoted, “now more people are learning there were no winners, and there’s blame enough to go around on both sides.”

Gripping as this story is, my mind was divided by another “war”.  In my hometown of Manila, the Philippines, tens of thousands were waging war against corrupt lawmakers and their cohorts.

The protesters trooped to the streets Monday to call for the abolition of the pork barrel funds (discretionary funds) of lawmakers and to hold accountable those who stole the people’s money.  It was the largest show of force since President Benigno Aquino assumed office in 2010 on a platform of anti-corruption (Monday’s protest was called “Million People March” but conflicting estimates placed crowd numbers somewhere between 40,000 to 400,000 people). 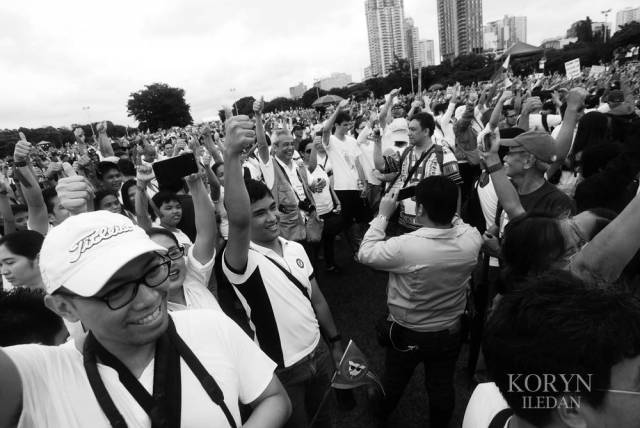 The protest rally was sparked by the expose that a businesswoman was colluding with some Philippine senators and congressmen to divert their pork barrel funds (called Priority Development Assistance Funds) to ghost NGOs and bogus projects, instead of going to the people.

Hunger may well be at the root of the discontent and outrage of many Filipinos.  Latest figures from survey group Social Weather Stations show 1 in 5 Filipinos said they experienced hunger in the first quarter of this year, or 3.9 million families.  As the Dakota Little Crow warned, “…we may take our own way to keep ourselves from starving. When men are hungry, they help themselves.”

After that mental detour, I was back to Tracy, Southwest Minnesota as we stopped by the Laura Ingalls Wilder Museum on our way back to the Twin Cities.  Laura was the creator of the best-selling Little House books, upon which the hit family drama series “Little House on the Prairie” was loosely based in the 1970s. 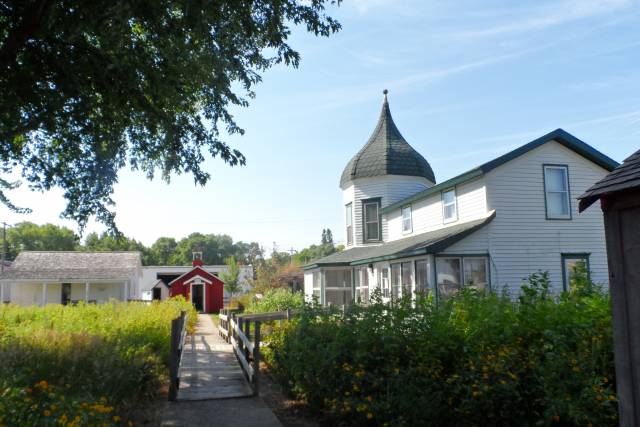 (at the Laura Ingalls Wilder Museum) 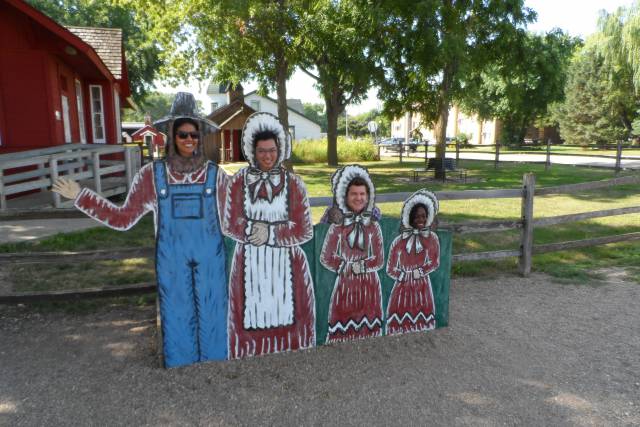 I asked one of the museum staff why it resonated so much even with my mother’s generation of viewers back in the Philippines.  The staff said it was because even if the family in the TV series was going through a lot of hardships, they stuck it out through thick and thin.  Resilience, I said out loud.  That’s one of the qualities of Filipinos which, perhaps, made them identify with the show.  But if Monday’s protest march was any indication, resilience, too, has its limits.