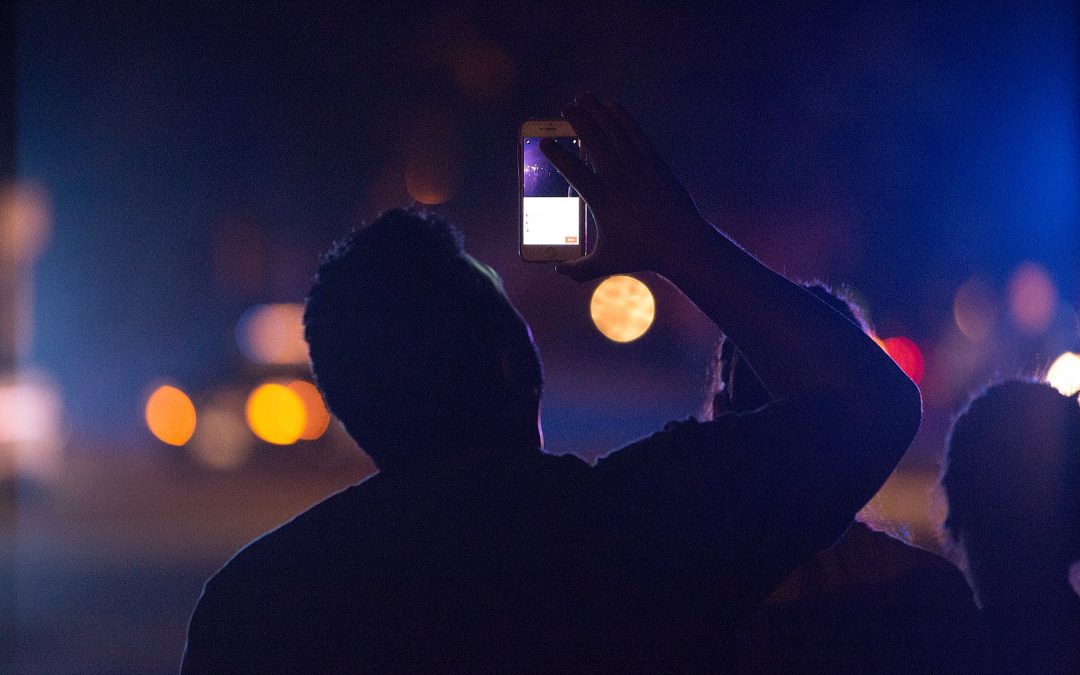 “Hey, how is it going? This is our first Facebook Live video that we are taking at Facebook’s headquarters,” said Mark Zuckerberg, Facebook creator, when he launched the live video streaming feature three years ago. His ambition was to turn the social network into a video empire.

Since then, we have had birth, wedding vows and even a clash between then-presidential hopefuls Hillary Clinton and Donald Trump live on Facebook. As Hurricane Dorian is bearing down on the eastern coast of Florida, local media are using the feature to update followers on its movements.

A few days ago, I witnessed a physical encounter between a young man and a security guard on a busy street in Minneapolis. Dozens of people, took video of what was happening from up close, and so did I.

Now imagine this video being broadcast live on Facebook. The event would reach a huge audience.

“We are in an age where it takes seconds to ’go live.’ The ability to be your own broadcaster will not be going away anytime soon,” said Jason Mollica, a digital media expert and professor at American University in Washington.

Now imagine something else – the fight between the young man and the security guard ends in a fatality. In front of the audience following you online, without warning captions.

Minnesota, 2016. Philando Castile, a 32-year-old school cafeteria manager, was behind the wheel. His girlfriend, Diamond Reynolds, was sitting next to him and her four-year-old daughter was in the back seat. Castile was stopped for a police check. A few minutes later, while attempting to take out his documents, he was shot four times by police officer Geronimo Janez. His death was broadcast live on Facebook by Reynolds, who captured the scene on her phone. 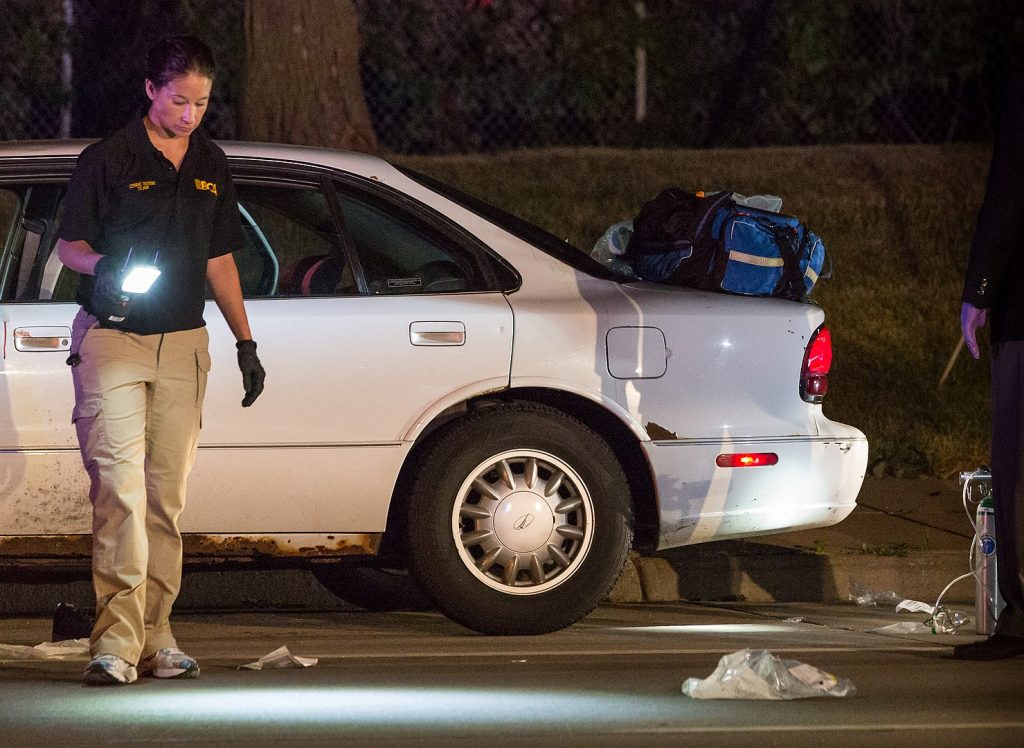 A live death. Many viewers were shocked. However, the video did not disappear from the internet. On the contrary, it was rated with emoticons and shared by thousands of people.

Mark Zuckerberg responded: “While I hope we never have to see another video like Diamond’s, it reminds us why coming together to build a more open and connected world is so important – and how far we still have to go.”

The case has become known around the world, provoking protests too. Three years later, some Minnesota police officers wear body cameras, which they activate before arriving at a crime scene. But Facebook Live works the same way. 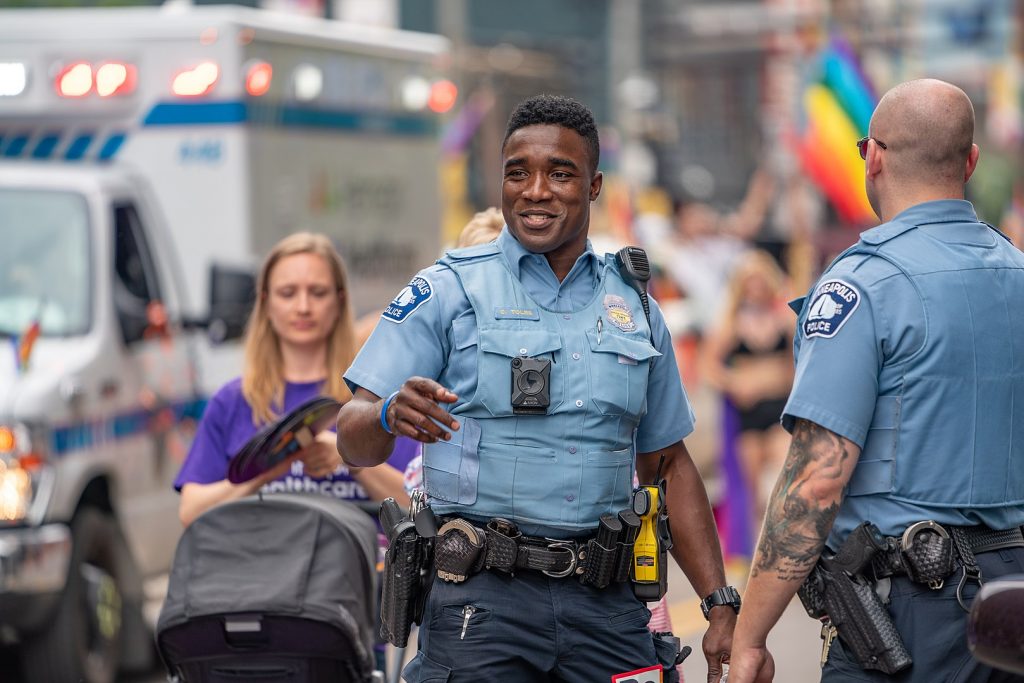 “Facebook has attempted to deal with this problem by having moderators scan content. But there are not enough of them to see every video, 24-hours-a-day, seven days-a-week,” said Mollica.

Slovenia, 2017 – a case I covered as a journalist. Two young men beat their friend to death live on Facebook. The police contacted the social media company twice, demanding that the video be removed, but the reaction came too late. It was only taken down after 13 hours, after thousands had accessed it.

“You do something awful, yet you earn money. Why would Facebook cut off the hand that feeds them?” said Vuk Kosec, a Slovenian social media specialist. “They will simply issue a press release, saying it was a tragedy, there will be tears everywhere, but in the end, that is their business model.”

The only solution is to completely ignore these shocking videos, rather than share them. But is this possible in practice?

“The Facebook machine is perfectly refined to prey on our weaknesses. It is like an alien,” said Kosec. “As in the movies, it is stuck to your face and does not let you move. And we are weak. We have no mechanism to protect our lives from those beasts. It is here to stay. It will continue growing. Facebook is happy because you are there. You are its fuel.”