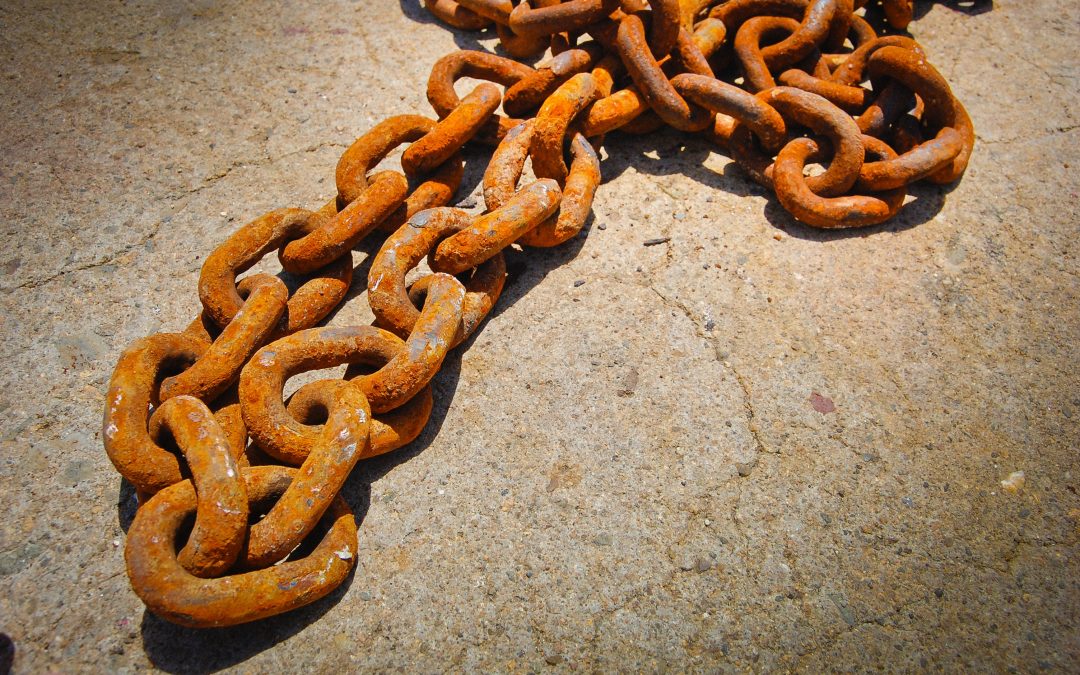 The debate on reparations and the painful history of slavery

The 1619 Project, a special issue of the The New York Times Magazine, has been the most talked-about journalistic venture I’ve encountered during my stay in the United States.

Its goal is to reframe American history and to place the consequences of slavery at the center of the American story. Jake Silverstein, editor in chief of the magazine, argues that the year 1619, when the first ship of slaves arrived in Virginia, was the origin of the United States as a country.

“Out of slavery ‒ and the anti-black racism it required ‒ grew nearly everything that has truly made America exceptional: its economic might, its industrial power, its electoral system, diet and popular music, the inequities of its public health and education,” Silverstein writes in his editor’s note.

I found the special issue powerful, beautifully written and very educating. Maybe it will help Americans consider and discuss the impacts of slavery more profoundly. It is an important topic.

However, I don’t know what to think about a group called ADOS, American Descendants of Slaves. It advocates that financial reparations should be paid to people who can trace their lineage to enslaved people held in the United States. 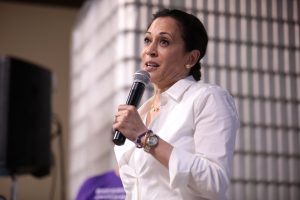 Kamala Harris by Gage Skidmore is licenced under CC BY-SA 2.0

Does that mean that Obama and Harris haven’t suffered from structural anti-black racism?

“Many black Americans think that ADOS is a xenophobic organization,” says Theodore R. Johnson, senior fellow at the Brennan Center for Justice.

One of the group’s spokespeople is William A. Darity, Jr., professor of economics. He defended ADOS in The Washington Post by saying he finds it hard to argue that those who immigrated to the United States voluntarily deserve the same reparations as the descendants of those who were brought to the country as slaves.

Darity’s argument sounds pragmatic, yet, somehow unfair. Racists judge people by their appearances, not by the way their ancestors came to the United States.

If reparations are paid, in my opinion they should be given to all people who have been discriminated against as result of the history of slavery.

The whole debate comes back to the question: What does it mean to be black in the United States?

Both Barack Obama and Kamala Harris have seen their blackness questioned. Maybe the responses provide an answer to the reparations question?

When Obama was running for president, 60 Minutes correspondent Steve Kroft asked him why he considered himself black. Obama responded by saying he never decided to be black: “I think if you look African American in this society, you’re treated as an African American.”

According to an article in the The Washington Post, Kamala Harris benefits from going to a “black school,” Howard University in Washington D.C.

“When people challenge her blackness, I always say, ‘If she went to Howard, it means she’s one of us,’” Howard graduate Jenice Armstrong told the newspaper.