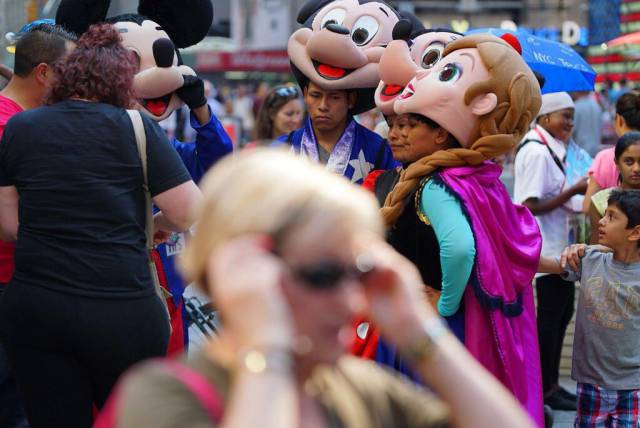 The Latin dream… the American dream

The scorching sun sweeps the streets of Manhattan. The sun’s rays bounce off the concrete, slide along the skyscrapers, somewhere mingling with smoke emanating from the sewers and food shops. It’s a hot, hot day. Mickey Mouse takes off his “head”. The small face of a Mexican emerges from the gigantic ‘mouse body’. He dries his sweat with huge white gloves.

The Minions, Capitain America, Spiderman, Batman, the Joker and the Statue of Liberty walk in Times Square. They are Dominicans, Venezuelans and Costa Ricans, among  other nationalities.

Being a superhero in the heart of New York is just one of the jobs that the Latinos have in the United States. Hispanics have been the largest minority in this country for the last twelve years. In recent months, thanks to the big Donald Trump factor, they are centre-stage characters in everyday debates. “Do we have to build a wall along the border with Mexico?”, “Should we launch an ‘Inglés Only’ policy to prevent other languages in the country? Are the people of the United States the only “Americans”? Some lines that pop up ever so often.

Well, I can only answer the last question. Americans are inhabitants of this vast continent separated from the rest of the world by the Pacific and Atlantic Oceans. In our WPI group, my colleague and Brazilian friend Michelle and I have found that many in America don’t see us as “Americans”. Of course we are. Our fellow Teddy, from Bulgaria, decided to change this word on this trip after she met us. 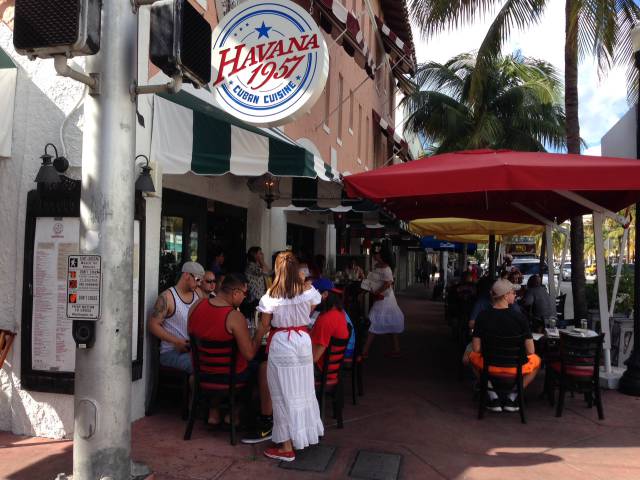 An article in the The New York Times mentioned, “the Hispanic population in the United States is now roughly 37 million, while blacks number about 36.2 million”. ”It’s a reminder that we will increasingly, as Americans, need to find new ways of categorising people and talking about their differences,” said Roberto Suro, director of the Pew Hispanic Center, a Washington-based research and policy analysis organization.

Many Latinos decided to migrate to the north pursuing the big “American dream”, where instead they are punished for their local economies that go back and forth during crises. Most of them work in retail: in stores, restaurants, as taxi drivers, in clothes and footwear stores, and of course the bustling tourist centers.

In the “Big Apple”, they speak Spanish, in the midst of a majority that doesn’t understand it. In a deli restaurant when I was buying a salad on my first day in New York, I heard two saleswomen speaking in Spanish. They couldn’t guess my nationality, and used their own codes to talk about about night ‘misadventures’. I couldn’t stop giggling. Unwittingly I knew how much alcohol they had downed the night before, how attractive the men they met were and some details that I can’t playback on this post.

But if New York is a Mecca for Latinos, Miami is the gateway to the United States. In this city of Caribbean heat, the landscape and the sea allows them to blend in and stay not too far away from their homeland. And here, the Spanish language is a regular currency. As tourists or as residents, their presence is felt in the midst of the heady aroma of pastas or salads at restaurants, in the music that defines the city’s nightlife, in the radiant colours of clothing, and in the friendliness and warmth. Cubans who fled the Castro regime, Mexicans who crossed over from the neighbouring country, Puerto Ricans who are influenced by American culture and yes, Argentines and Brazilians who seek opportunities to do business. Somewhere they all come together.

In the typical Española Way, in South Beach, I found myself with dozens of Latinos. “My mother won a visa in a kind of a lottery in Cuba when I was 7 years old, so we came. It’s nice because in some neighbourhoods you feel at home “, said Laura, a Cuban waitress who works in “Oh! Mexico”, a restaurant owned by Monica, an Argentinian. Raul, a Puerto Rican told me: “We live a bit better than in our country, but most important thing is that we can send dollars to our families”. While seeking a better life, they try to retain habits of their homeland. Small things, such as eating after 9pm, dancing until 5am, using tiny bikinis, or paint their houses in shiny colors. 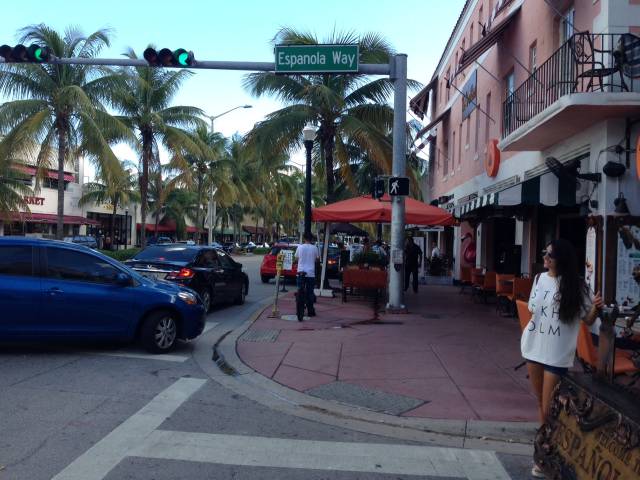 With all this buzzing in my head, I wonder what the truth is behind the Donald Trump argument. According to the Brennan Center for Justice, 60% of the population in prisons have “skin of color.” That means both African-Americans and Latinos. Do they actually cause more crimes than natives, or are they easier targets for the police? The Brennan Centre spokespersons said mass incarceration, a product of old and bad policies, produces too many arrests for minor offenses.

Latin American countries are looking at making a dent in the growth curve without flinching, trying to strengthen their democracies, grow their economies, and fight against drug trafficking. The United States is rethinking some policies and wondering who would be the candidates to provide the best answers ahead of the Presidential elections.

Somehow, the “American dream” is a shared dream. From Alaska to Antartica.