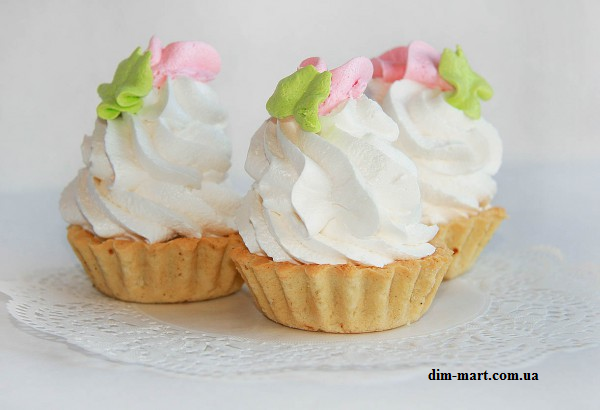 The lesson at one-room school

Many Americans are rightfully mystified and concerned by nostalgia for communism, especially when they learn there are those who miss the Soviet Union not only among radicals in Putin’s Russia – but also in my home country of Ukraine. Americans saw the dark truth behind the Soviet Union, the oppressive single party, starvation, mass deportation and genocide – but they did not see how the USSR presented itself to the majority of its own citizens.

The Soviet Union, more than any political party in the region since it disappeared, was successful in standing for values. Nobody today can say what are the values of Putin’s United Russia or Ukraine’s Block of Petro Poroshenko, other than periodic declarations from their leadership.

The most fundamental and well-known value of Communism, the socialistic ambition for equal distribution of wealth, was never very popular. In fact, people mostly forgot about it. Those who supported the idea withdrew quickly after the regime’s obvious failure to implement, but most communism groupies never even liked the idea of social equality at all. It seemed naive, something only children could truly believe in.

I was six years old, my newly reborn country was even younger – just one year of independence – when I asked my father why the titular idea of Communism was so bad. He explained appealing to my childhood’s greatest passion – cream cakes.

“Do you see those cakes?” my Father asked. “This idea means that I, as a doctor with higher education and a child, can have only as many of them as a lazy alcoholic who doesn’t have a family.” Yes, my father already understood that purist Communism never had a chance to survive in the real world.

But there were other values that resonated much more deeply in society, and these were the side of the communistic society that many people dreamed of building. Ignoring global economic questions and totally relying on state system, a lot of “sovki” (in Russian abbreviation of two words that meant “Soviet man,” but the word has a second meaning – “dustpan”) imagined communism as a series of social transformations and new behavioral norms that would change society for the better from the grassroots.

Later it was a disaster when they were forced to admit that society didn’t cope with these changes. Calls for sexual purism turned into huge amount of secretive abortions. An improperly constructed mandate for gender equality put an uneven load on women’s shoulders and deepened inequality between the sexes. Emphasis on family values created many families much too young, spoiling the life of millions, adults and children. Those who were unable to resist social opinion, and who felt obliged to marry someone in their early 20s, later formed a huge army of divorced. Popular and cruel phenomenon of ‘loser’ that emerged in the last years of the USSR was brought up by social responsibility, today more known as volunteering. 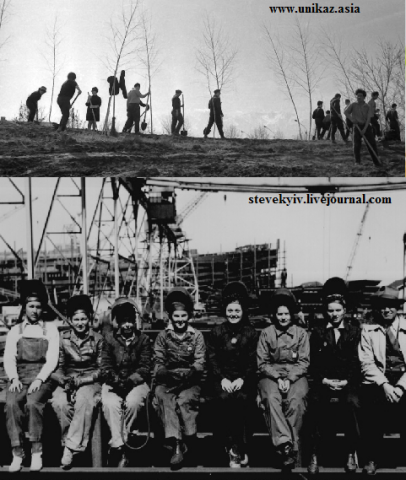 In my childhood I often visited my grandparents’ place – a common Ukrainian village with a population of more than a thousand. I remember the special occasions held there during Soviet period and in early years of independent Ukraine. The concerts with orchestra and chorus comprised of local residents took place during every communist holiday and just for fun. My grandfather used to be proud of singing there, as all the people on stage were highly respected. They gathered the citizens from the village, dressing in their best clothes, the women boasting with the fashionable, scarcely available and (almost the only) Soviet perfume “Krasnaia Moskwa” (Red Moscow), the men shaved themselves carefully. National costumes and Ukrainian songs were usually a special reason for pride.

It’s hard not to be reminded of the spirit of these concerts when, across the Atlantic Ocean, I meet another concert: A band from Minnesota is singing country songs to collect money for an old one-room school in a neighboring state. I used to think about culture of volunteering that my American friends were showing me in my country, but here, in their Motherland, I see it everywhere on an impressive scale. 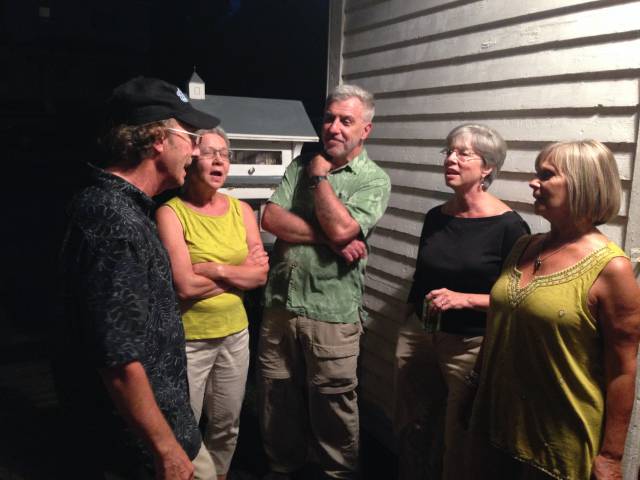 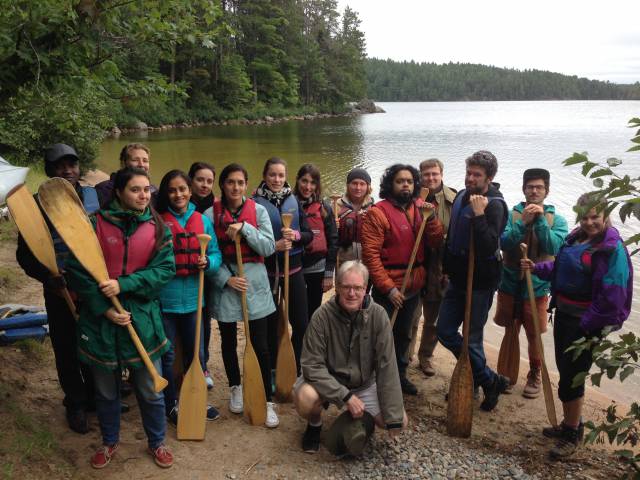 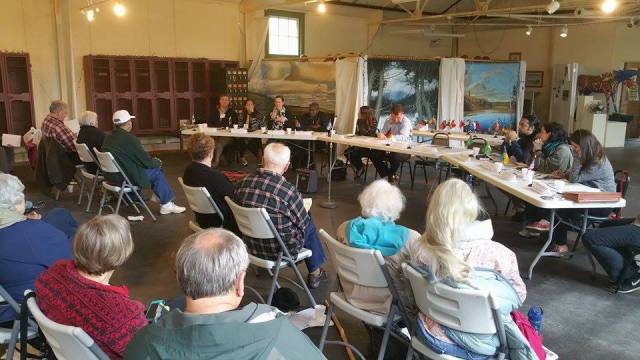 Members of the community and organizers alike are taking care of us, foreign journalists, organizing meetings and events, sports and leisure, gifting us with clothing and warmness. It’s here where I see a society, which although it may be not perfect, does have family values, gender equality and the kind of patriotism that allows U.S. citizens to contribute to their nation.

The believers in Communism also were proud of their patriotism, they were not playing political games. They gathered to clean public places, participate in sports, meeting exchange groups from around the world and volunteering for their country.

There were many reasons the USSR was doomed to failure, from economic non-competitiveness to propaganda, fear, a closed-minded attitude to other ways of life – all these conditions made the construction of the perfect society impossible. But there were many good, regular people in villages and towns across the Soviet Union, who also contributed positively to their communities, who felt a spirit of civic-mindedness and happened to call it communism.

At the beginning, when people still trusted the revolutionary leaders of the 20th Century – Lenin, Stalin, Zedong, Castro – we have to admit that millions of these believers were following them because they thought they stood for ideals of values, including community and volunteering, not because they wanted to help build empires of evil. In other words, communism succeeded in hijacking the universally appealing ideas of brotherhood, creativity and community spirit, and these are the ideas that were never really forgotten by those who say they wish for a return to communism.

Meanwhile Americans feel distanced from Ukraine or Russia when they hear about nostalgia for communism. Ukrainians know Americans only for MTV, Wall Street, McDonalds and consumerism, not volunteering, family values or social equality. If more people from both of our countries meet in that concert for the one-room schoolhouse, they would soon realize that our values are closer than it appears. 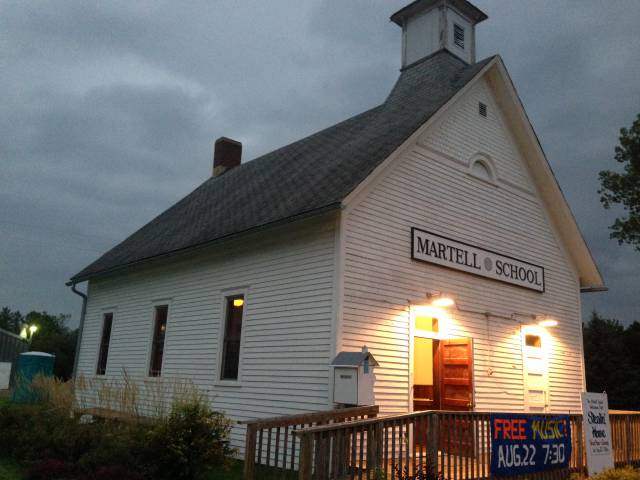