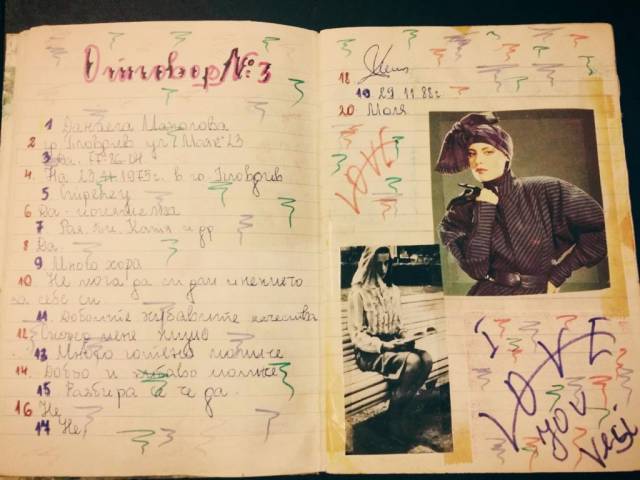 “School is cool”! Recently I have heard this short sentence from various people who most probably consider themselves already old. And I am about to write about these people now.

For the sake of the story, I will use one of my liveliest school memories – “The Lexicon”. It was a notebook, which consisted of intimate questions that each pupil had to answer. Some decades after my graduation and 8 weeks after the start of the fellowship I decided to open “The Lexicon” again. And fill in the answers: 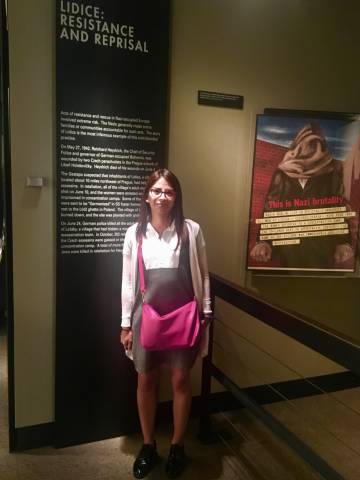 The secret behind the full name of the Mexican fellow is one of the most inspiring stories of this fellowship. The town of Lidice is located 10 miles northwest of Prague. In the late Spring of 1942 in reprisal for the assassination of the chief of the Security police in the Third Reich – Reinhard Heydrich – on orders from Adlof Hitler hundreds of innocent men were executed. The women and children were deported to concentration camps. The village was burnt down. All these people died for no reason, but their memory should be remembered. This reason drove Tania’s mother to include “Lidice” in her daughters name, so that their memory never be forgotten. This reason also drove me to start with this story. The fact that you are reading it now means that the mission has been successfully accomplished. 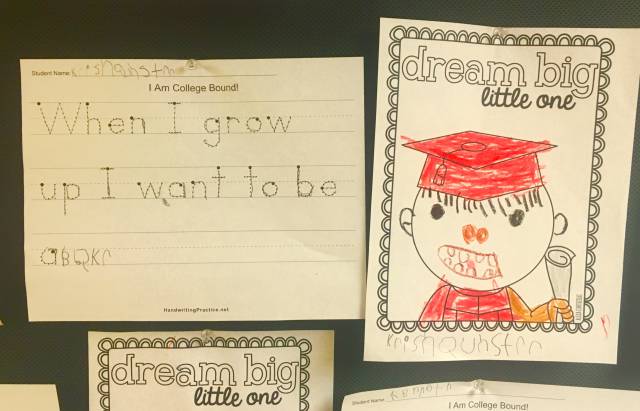 This is the accumulated age of the two kinds of Minna – the Finnish fellow. The sentence “They are not only my kids, but the best company I have ever had” is one of the greatest parental attitudes I have ever encountered. I thought of it every time during the fellowship when we entered a school serving low-income and mostly African-American kids. The public school in Brooklyn and the Harvest school in Minnesotta do their best to inspire students about education and make them forget that maybe no one in their families considers them as partners, but as burden. The picture you see is the one Minna and I liked the most in the Minnesotta school. It says that despite everything you should dream big in becoming whoever you want to become. Even if it is a profession that we both couldn’t understand. 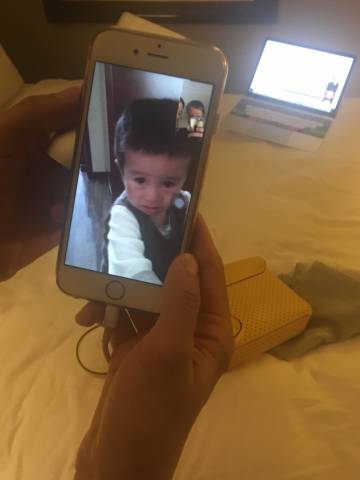 All girls who shared room with the Chinese fellow managed to catch a glimpse of what a long-distance relationship looks like. It involves a lot of laughing, virtual kisses and nicknames. I personally witnessed the first time Ryan was dancing. You should have seen Miao’s face. Love. End of story. 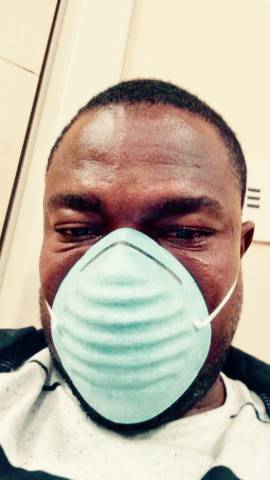 It is frightful especially when it comes to a sickness you don’t know well. The idea that Nicholas could have a Malaria definitely will stay as the first case of a illness in our group. His picture in the Emergency Room is probably the visual memory everyone can clearly recall. Luckily, it turned out that not only Nicholas is healthy, but he also proved to have the extraordinary inhuman ability to wake up every day at 2 am., stay awake throughout the day and remain alive 2 months later. The Nigerian magician should teach us all how to do this, especially when editorial deadlines are approaching. 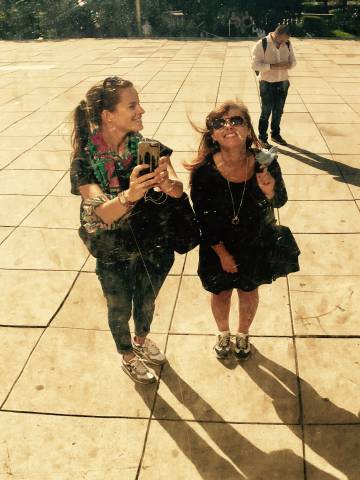 – Marina: What an amazing wetter! 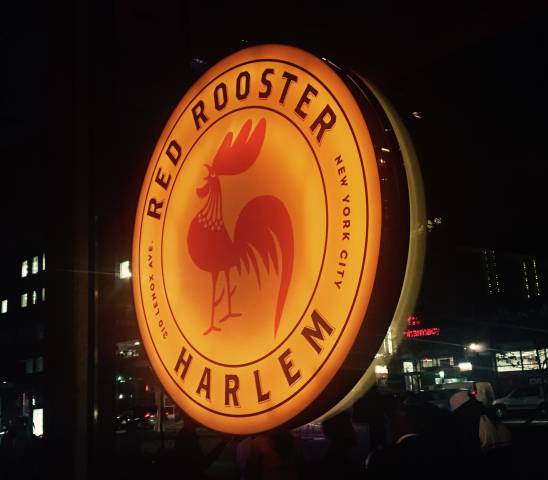 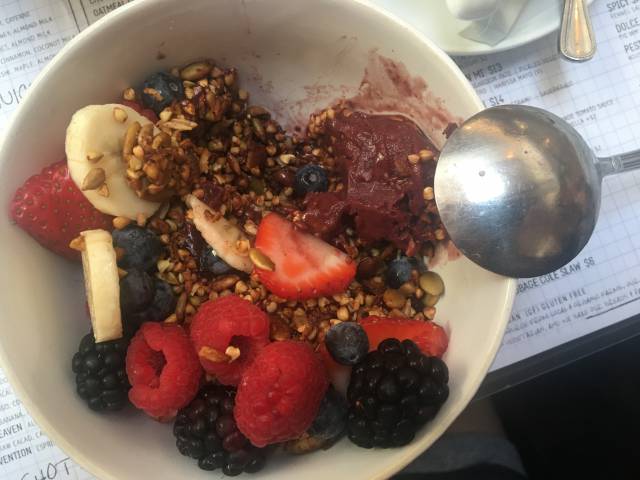 My amazed look by the taste of acai put a light smile on Vinicius face. In terms of popularity the Brazilian fruit might be compared to the Bulgarian pastry product “banitsa”(which means very popular). But as Brazil and Bulgaria are close only in terms of the first letter of the country’s name, this was my first real encounter with this great fruit that looks and tastes more like ice cream than like a fruit. Ever since I found a chocolate, smoothie and a power bar with asai. Another memory to stay. 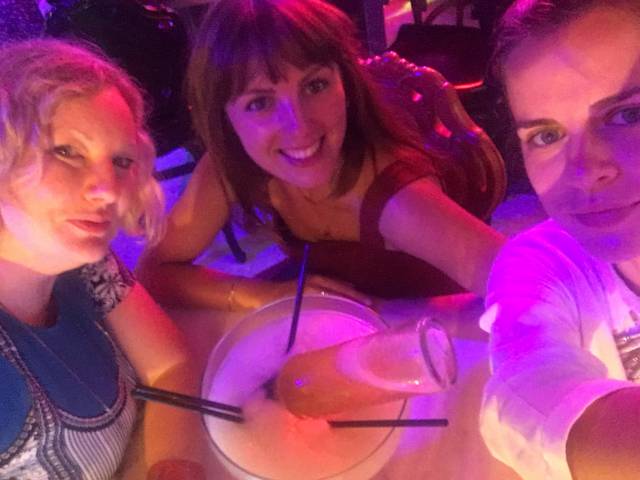 This drink will definitely stay as one the weirdest and most illogical beverages I have ever tasted in my life. Having a bowl of tequila, triple sec liqueur and lime juice mixed with two bottles of Bud Light is an experience I would recommend only if having Yasmine by your side. She was born in New Zealand, but has lived in Australia, Tunis, France…Her experience vary from CNN to Al Jazeera, from Washington Post to LA Times. Speaking with her makes you forget the awful taste in your month. Only remember that most probably next morning even Yasmine wouldn’t be able to help you overcome the headache after this terrible combination.

“Do you think that Martin Luther King Jr’s concept of non-violence would work in times of WWII? And how should then the Jews have reacted to the Nazi aggression?” 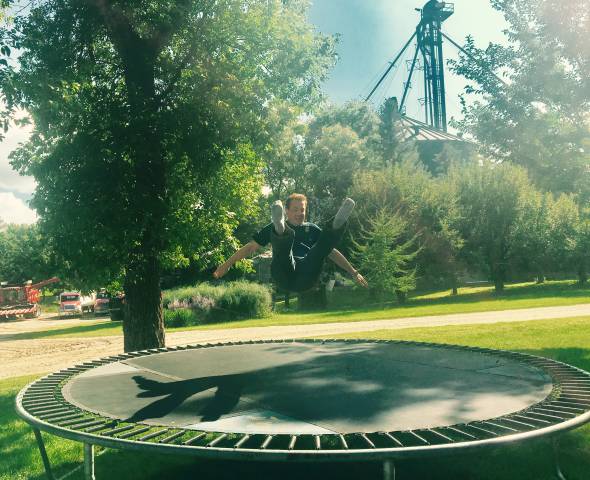 This question was asked by Aurelio during our visit to the Martin Luther Kings Center in Atlanta. It was definitely not the first and only discovery of his bright mind, as it was followed by many other meaningful and always interesting conversations and observations. Aurelio has definitely made it to the top of my list of “the cleverest Argentineans I know” (yes, I know another one). As not to make him too proud of himself, I chose a picture that actually depicts his true self.

In school we filled in “The Lexicon” every year. And it was amazing to see how quickly things changed even for such a short period of time. If I think about October 2017 I might imagine that the list of questions will get completely different answers. But I still hope that the majority of the names remain involved.

Thank you all for this great experience!