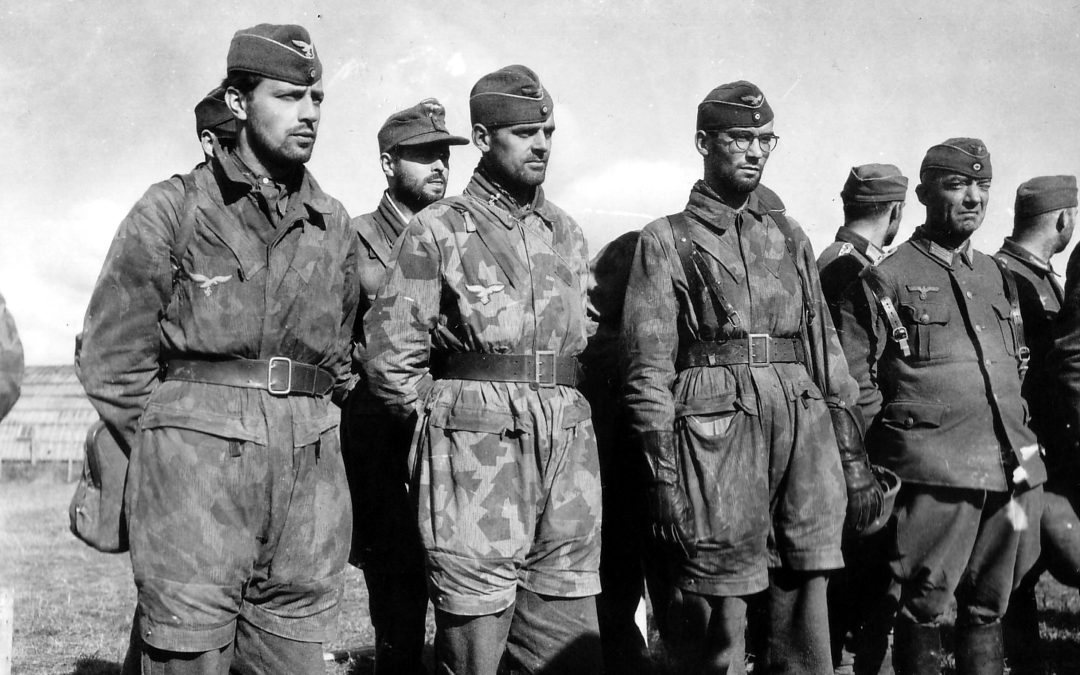 The Luftwaffe’s farmers in southern Minnesota

During a visit this week to southern Minnesota’s New Ulm, the World War II junkie in me was thrilled to chance upon a fascinating nugget of history from this city of barely 14,000.

Flandrau State Park, 2 miles from our hotel, was developed as part of a federally funded jobs initiative during the Great Depression. The first workers arrived in 1934.

Cut to a decade later.

The Normandy landings of June 6, 1944, had succeeded. Great Britain was short on space and resources to provide for Axis prisoners of war (POWs), while a bulk of the U.S. labor force was away, serving in the armed forces. The United States established camps throughout the country, with more than 400,000 POWs, many of whom were put to work.

Some camps, such as one in Virginia (code-named PO Box 1142) were part of Operation Paperclip – a secret U.S. intelligence program to seize the military advantage in the eventual Cold War, for which more than 1,600 Nazi scientists, engineers, and technicians were given government employment (often with fake identities), and good lives, from 1945. The Soviet Union, too, relocated more than 2,200 Nazi specialists under Operation Osoaviakhim in 1946.

History remains silent on whether the nine camps in Minnesota were part of Operation Paperclip. One of the nine was inside Flandrau State Park.

Around 160 German Luftwaffe POWs, ages 18 to 25, arrived at Camp New Ulm in June 1944. They were, arguably, brought to New Ulm because of the city’s German heritage.

The POWs worked in farms, brick and tile factories, and at a cannery in nearby Sleepy Eye, making about 80 cents a day in wages.

Many locals spoke fluent German and were deemed sympathetic to the inmates. Despite warnings from the guards, civilians slipped food over the fences, the cannery workers got ice cream and beer, and those on weeklong farm details ate home-cooked meals at the family dinner table. At night, young women allegedly waded across the river to flirt with internees at the camp’s edge.

The POWs had a clubhouse, with a library, a sports field for soccer and handball, and a workshop. They could buy cola, beer, chocolate, toiletries, books and tobacco from the canteen. They could swim and fish in a part of Cottonwood Lake. They had access to a local newspaper printed in German, radios, and weekly movie screenings.

Camp New Ulm closed in December 1945, seven months after VE Day, and all its inmates were – at least on paper – repatriated to Germany; by then a global superpower on the wrong side of history, carved up among the victors.

The homeland they went back to remained, until 1990, a divided nation they had to rebuild, while being in the epicenter of the Cold War, besides the ignominy of the Holocaust and of defeat in two World Wars.

To at least some of those POWs, their 18 months or less in New Ulm may have been a cherished memory.