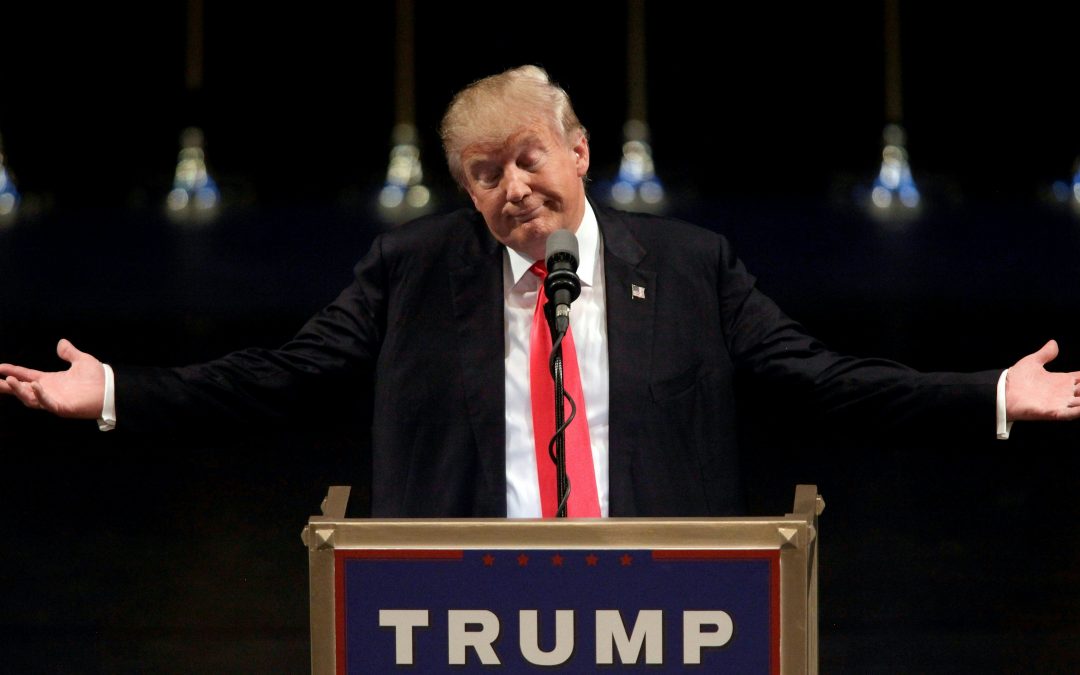 The more Trump is knocked down, the worse for Republicans in midterms? Think twice

“No matter how serious are the local issues, midterms will be all about Donald Trump,” said Marc Caputo, a political reporter from Politico based in Miami, Fl., in a recent event at University of Miami about the upcoming U.S. elections.

Data from the Pew Research Center corroborates his opinion. According to the think tank based in Washington, D.C., the percentage of voters who say the president will be a factor – negative or positive – in midterms grew from 48 percent in 2014 to 60 percent in 2018. 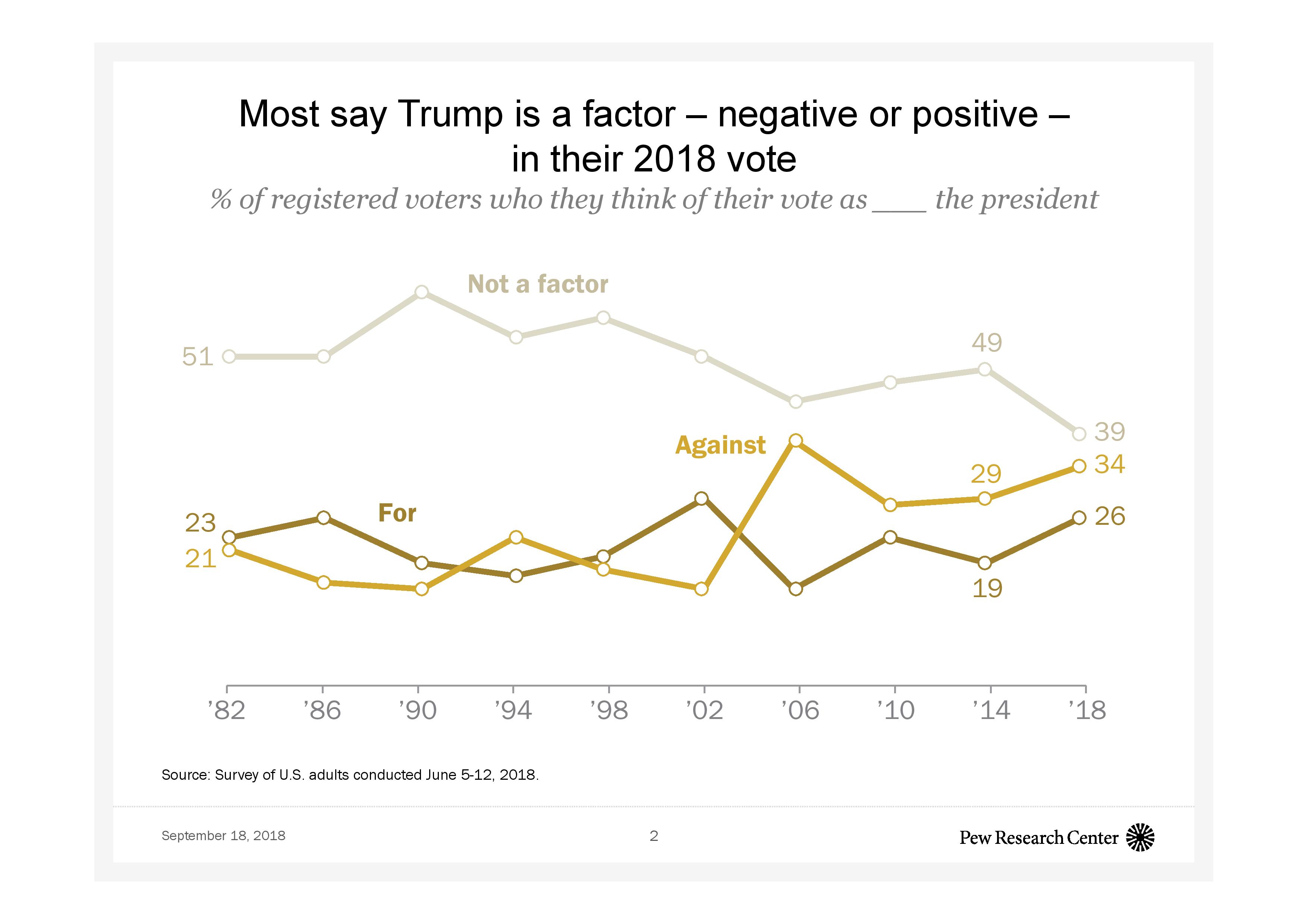 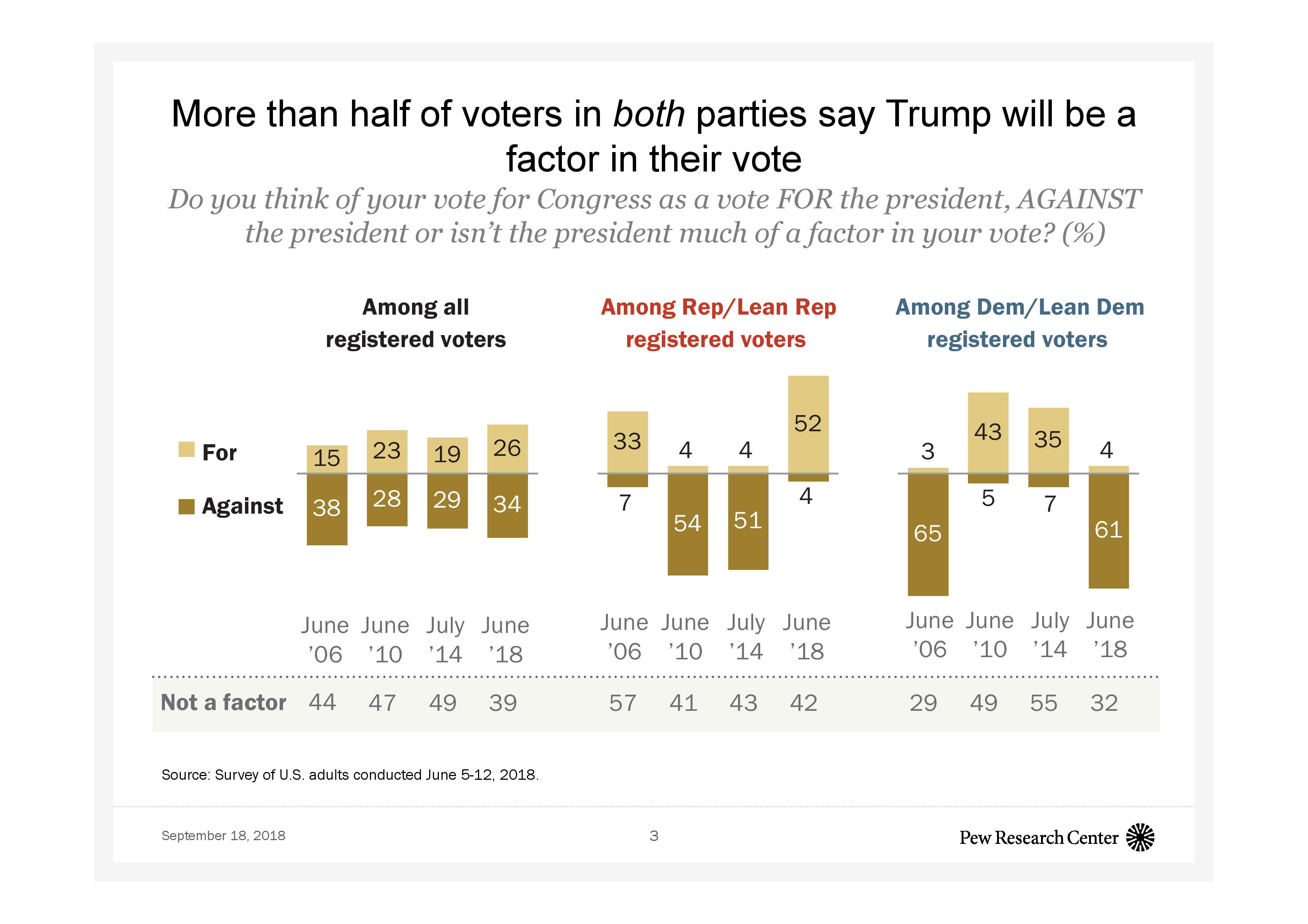 David Schultz, a Hamline University professor of political science who wrote a book about Trump’s victory over Hillary Clinton in 2016, goes further. In his view, chances are the historical low approval of Trump favors Democrats growing their positions from 24 seats in the U.S. House of Representatives and regaining majority.

This forecast is corroborated by history, as it has been frequent that the opposition party turns the tables in the midterm elections. That has happened in 2014 and in 2010, when Republicans took over and reshaped the ending years of Democrat President Barack Obama’s administration.

Moreover, current political coverage has surfaced a growing number of accusations that seem to have diminished Trump’s approval rating even lower – remaining steadily at among the lowest in history.

Considering only the last few weeks, an anonymous Op-Ed by “a senior White House official” claimed that he or she and colleagues frequently sabotage the president to avoid damaging the country’s foreign policies, among other hot issues.

There were also Trump’s declarations about his administration’s response to Hurricane Maria, which he called an “incredible unsung success,” despite being widely criticized for slow response and lack of support to help the U.S. territory. Nearly 3,000 people died after the storm’s passing through Puerto Rico in September 2017. 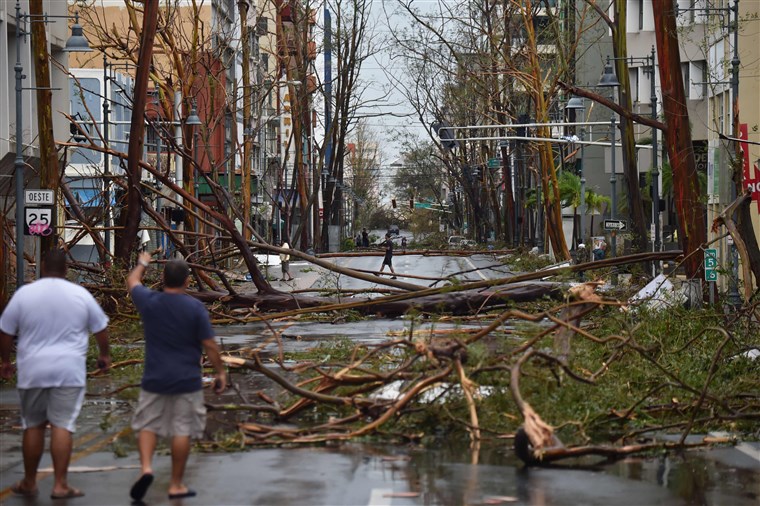 Destruction in a street of San Juan, capital of Puerto Rico, after the passing of hurricane Maria in 2017

The latest controversy regards Brett Kavanaugh, Trump’s nominee to the U.S. Supreme Court. During Senate hearings, Democrats accused him of withholding documents when he was a White House attorney during President George W. Bush’s administration. The judge was also accused of sexually assaulting a female student while in high school.

However, as almost everything surrounding the 45th President of the United States, the present time is unique, and two factors may shift the results of the midterms, namely the threat of impeachment and voter turnout.

That is the opinion of Andrés Oppenheimer, editor and foreign affairs columnist at The Miami Herald and anchor of a show on CNN En Español.

“The ‘elephant in the room’ in midterms is Trump’s impeachment,” says the Argentinean journalist. “Doesn’t matter if Democrats lead the polls, but how many people will come out and vote”, he added, pointing to the proportion of eligible voters who cast a ballot, that was about 61.4 percent in 2016, a 20-year low.

Moreover, says Oppenheimer, while for Democrat voters the motivations will be identity issues – gender, race, sexual orientation – and aversion to Trump, for Republicans “it’s all going to be about avoiding their president’s impeachment.”

The latter point may be much more effective to mobilize voters on November 6, he says.

Therefore, as inconsistent as it may seem, maybe the more Trump is beat up against the corner of the political ring, the better the chances that his Republican party survives the midterm elections still upholding a majority. 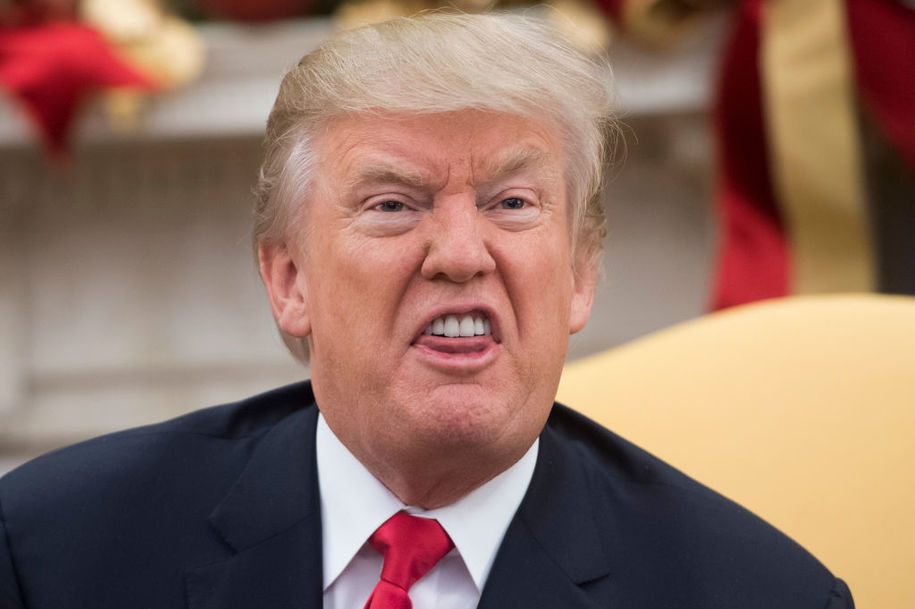