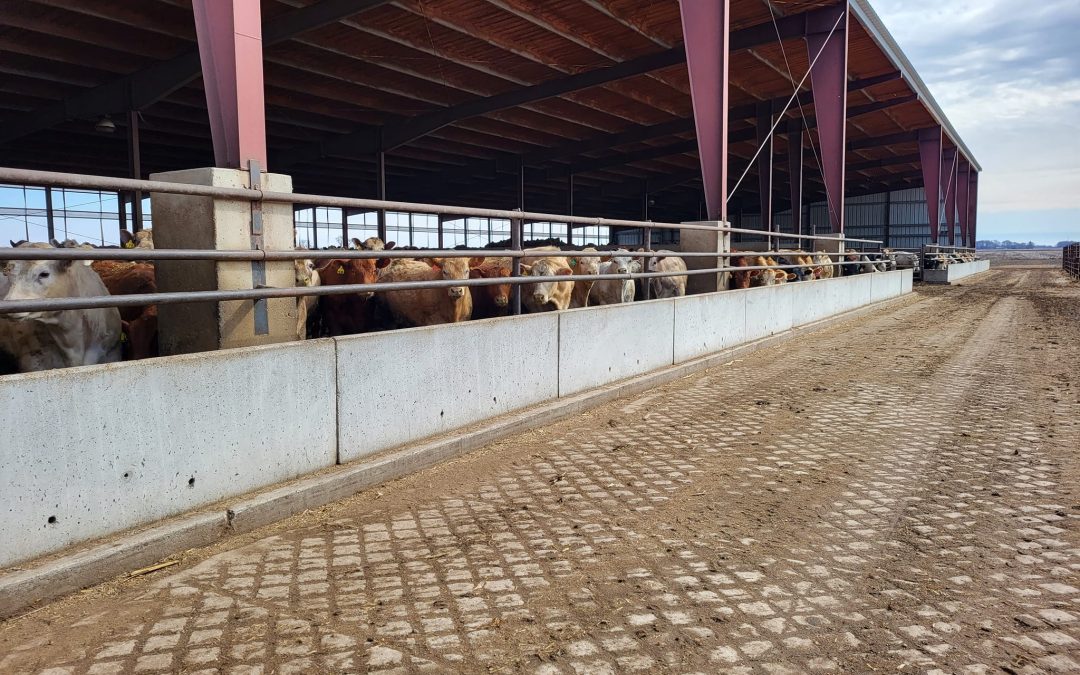 The problems of Minnesota family farms

“Income taxes are the worst,” said Michael Landuyt, who, with his father George Landuyt, runs Landuyt Land and Livestock, their family farm operation in Walnut Grove, Minn., started in 1928. Currently, they produce corn, soybeans and hay, and have a cattle feedlot. They have about 2,200 acres of crops and about 700 cattle on feed at a time. But the operation only employs three workers (including Michael) year-round, and two seasonal workers. To my surprise, this small group can handle all the work!

Michael Landuyt believes income taxes can hurt family farms. While Minnesota does not have an inheritance tax, people may have to pay income tax if they inherit an IRA/annuity, etc., which includes the decedent’s pre-tax dollars, he said.

“We are so many generations,” he explained. “When my great grandfather earned the money to buy the first part of this farm, he was taxed. Then he died, they taxed him again. My grandparent earned money and bought more land. When he dies, he’s going to get taxed again on the stuff he’s done. My mom and dad are going to be taxed on their land.” Despite the financial strains of taxes, Michael Landuyt said he does not rely on state subsidies and prefers to be independent.

Most farmers are Republicans, “we are typically more conservative, but we have friends on both sides,” he said, explaining that many of the older farmers are Democrats. It depends on the candidates, because there are Republicans and Democrats that do good things for farmers, he said.

Landuyt’s family is a large-scale operation, but there are small organic farmers in the area, too, like Brooke and John Knisley. Their Tallgrass Cider was born of their passion for raising apples. They decided to stay in the city and to create the organic farm in 2011. “It’s going to take time to pay that off, but it’s definitely worth the investment,: John Knisley said.

In my country Bulgaria, organic food is very important and most people prefer to eat this kind of food. Actually, producing high quality food with low environmental impact is one of the goals of the European Union. Under the Green Deal’s Farm to Fork strategy, the European Commission has set a target of “at least 25% of the EU’s agricultural land under organic farming and a significant increase in organic aquaculture by 2030.” To achieve this target and to help the organics sector reach its full potential, the Commission is putting forward an action plan for organic production in the EU.

Knisley said it also seems that the U.S. government is trying to support the organic farmers.

“But at the same time, bigger producers see the benefit of selling organics is a higher price point,” he said. “It’s a little bit of concern right now that the organic label has been hijacked a little bit. Now, these major corporate farms have the organic label, but are they really doing anything better for the land?”