The Quagmire of Policing in America… And the World 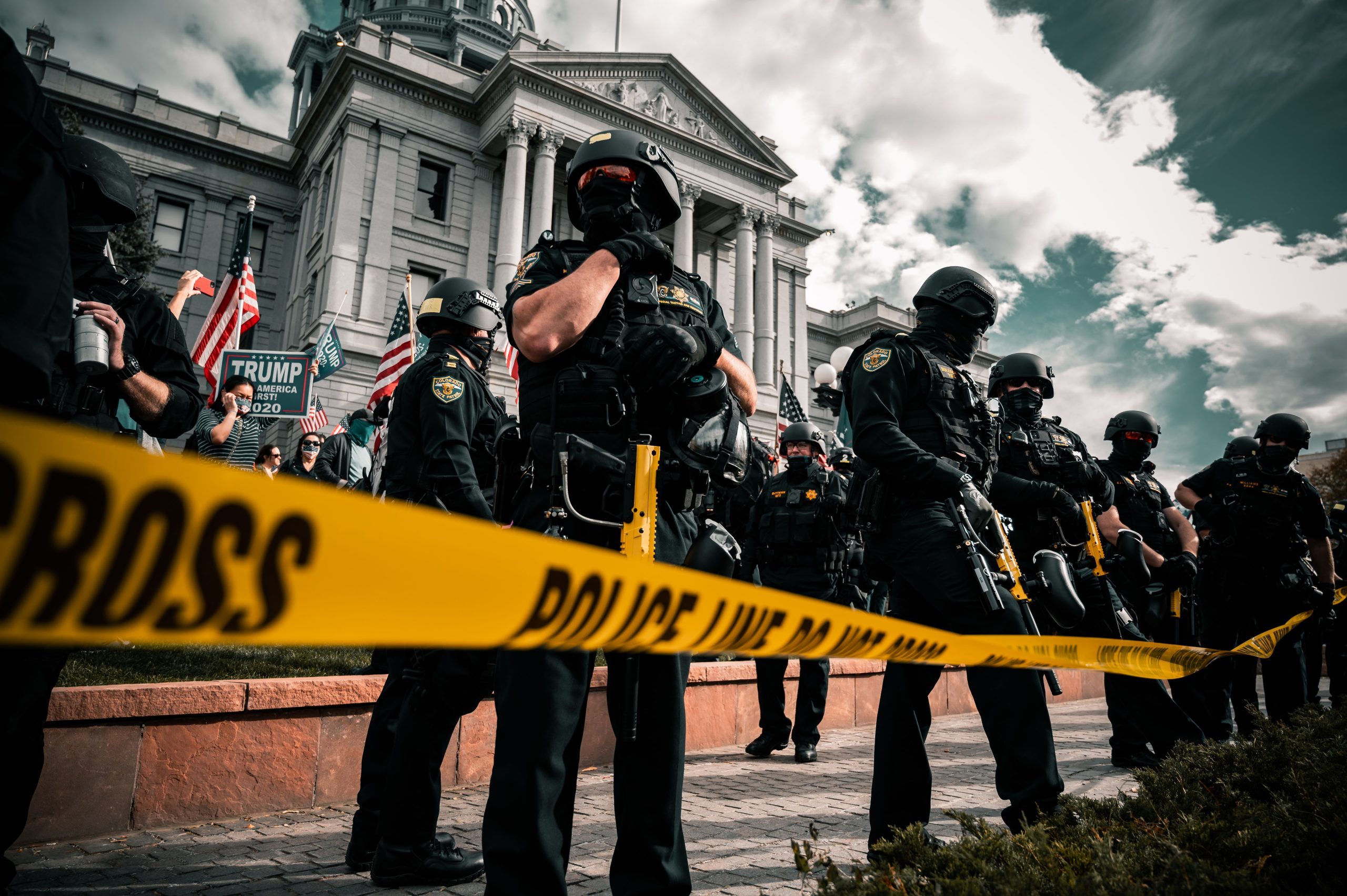 On April 4, a white police officer fatally shoots a Black man after a struggle that ensued during a traffic stop in Michigan. Ten days later, the police department released videos of the incident for the sake of transparency. These videos were obtained from a police body camera, a police unit’s dashcam, cellphones and a home surveillance system.

Cases like this remind Americans that the fatal shooting of Black men and other people of color by police officers continues to be a national issue. Since 2015, The Washington Post has been collecting data on police shootings in the United States. According to its database, the rate of shootings by on-duty police officers continued to rise with 1,009 people killed in the past year alone. The NAACP insists that President Biden sign an executive order on police reform measures.

However, an executive order can serve as a temporary measure. True police reform would need radical legislation, which Congress seems reluctant to address.

In WPI meetings with legal clinics, present and former police officers, experts said reform measures are being discussed and some of these are already being tested in some states.

Representatives from the New York University School of Law’s Policing Project believe there should be clear guard rails for officers and policing technologies implemented before more of these tragedies happen. One of these measures is the collection and transparency statute which is tailored around data that proved racial bias in traffic stop arrests. Another police reform project is the Active Bystandership for Law Enforcement (ABLE) project, an initiative of Georgetown Law, which aims to psychologically prepare first responders for conflict-free intervention.

In Nigeria, policing has long been an undesirable career path. In recent polls, 120 million Nigerians have been harassed or lost loved ones in fatal shootings by police. It explains why a recruitment effort to attract young people into the force failed. This is also a problem facing the police in America.

An aging police force could be resistant to training in new methods of policing, and these new methods are best introduced during recruitment training for younger, amenable recruits. Also, as more people die in police shootings it makes it difficult to defend the successes of these measures as they roll out in a few states.

The United States remains one of the greatest countries on earth and many look to it for innovation in systemic democracy. Its failures are as equally emulated as its successes. It remains so with policing. If police reform remains insurmountable in this country, where does that leave the rest of us?