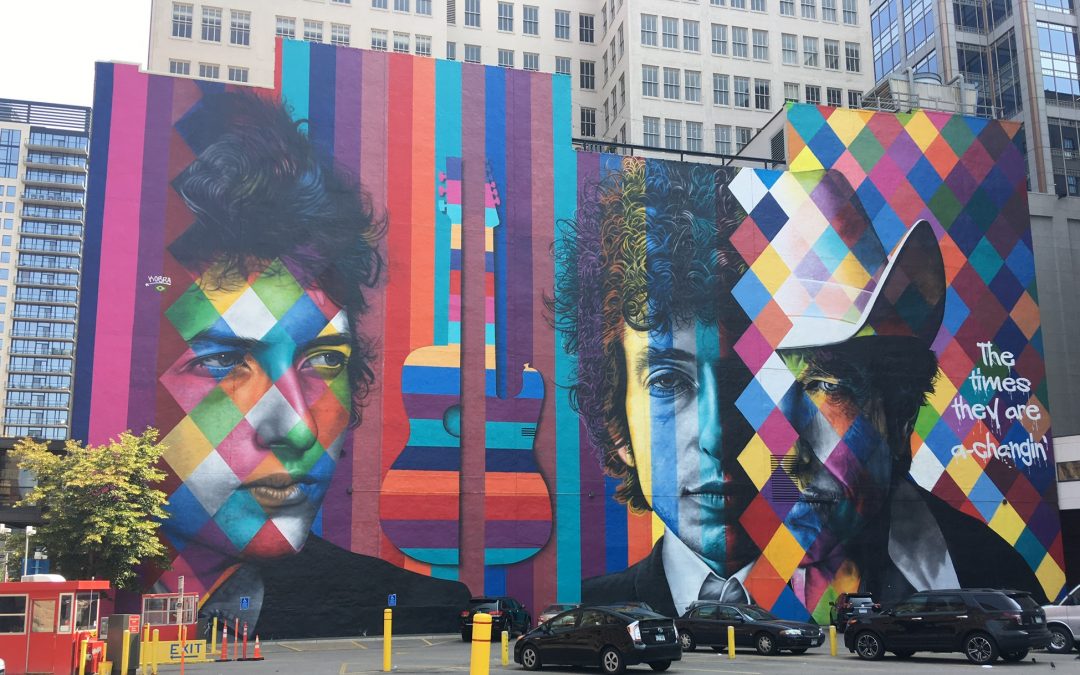 The times they are a changin’ (again) 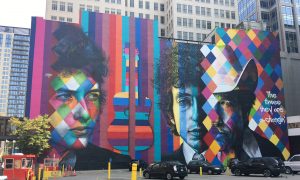 Minnesota is not a state that comes immediately to mind when most nonAmericans think of the United States. For all I knew before coming here, it was simply the place where Bob Dylan and Prince were born and took their first steps as musicians en route to becoming the world–renowned artists they are today – and probably will forever be.

Since the WPI 2018 fellowship started earlier this week, this preconceived notion of mine, or, more accurately, non-existent notion of Minnesota, began changing. On our second day here, Minnesotans and voters from other three states went to the polls to vote in their respective primary elections – and the results were fascinating.

Omar isn’t the only one making history in the United States right now. Self–declared socialists like Alexandra Ocasio-Cortez, who ousted incumbent Joe Crowley in New York’s Democratic primary back in June, and Julia Salazar, who’s running for that same state’s senate in November, are becoming household names in American politics. Three months from now, Christine Hallquist could become the first transgender governor in the country, if she gets elected in Vermont. A side note: women have won half of Democratic primaries this year so far.

All of these small steps, like the ones Dylan and Prince had to take in Minnesota before becoming famous, seem to signal a significant change in America. In a time where “The Great Divide” between Republicans and Democrats appears to be widening, progressive grassroots leaders and activists are at the forefront of an apparent shift to the left.

As Dylan first sang back in 1964, the times they are a-changin’. But as it happens with all changes, there are mysteries that will only start to unravel further down the road. With half of the U.S. electorate (some would argue a majority of voters) galvanized by Donald Trump’s tirades and actions against immigrants, the media and virtually anyone who criticizes him, the November mid-term elections should and probably will be closely followed by anyone interested in U.S. politics – and not just Americans.

As David Schultz, a professor of political science at Hamline University, explained: U.S. politics are more polarized than ever in the short-term, but 10 years from now that probably won’t be the case, considering Baby Boomers, i.e. the more conservative generation, is dying off and giving way to millennials.

Like in 2008, when the generation of those born between 1983 and 1996 mobilized to help elect Barack Obama, millennials, many of whom are coming of age as first-time voters, are calling for change and trying to take over the country. The question now is for political leaders: will you “admit that the waters around you have grown and accept that soon you’ll be drenched to the bone”? They probably should start swimming or they’ll sink like a stone, for the times they are a-changin’.