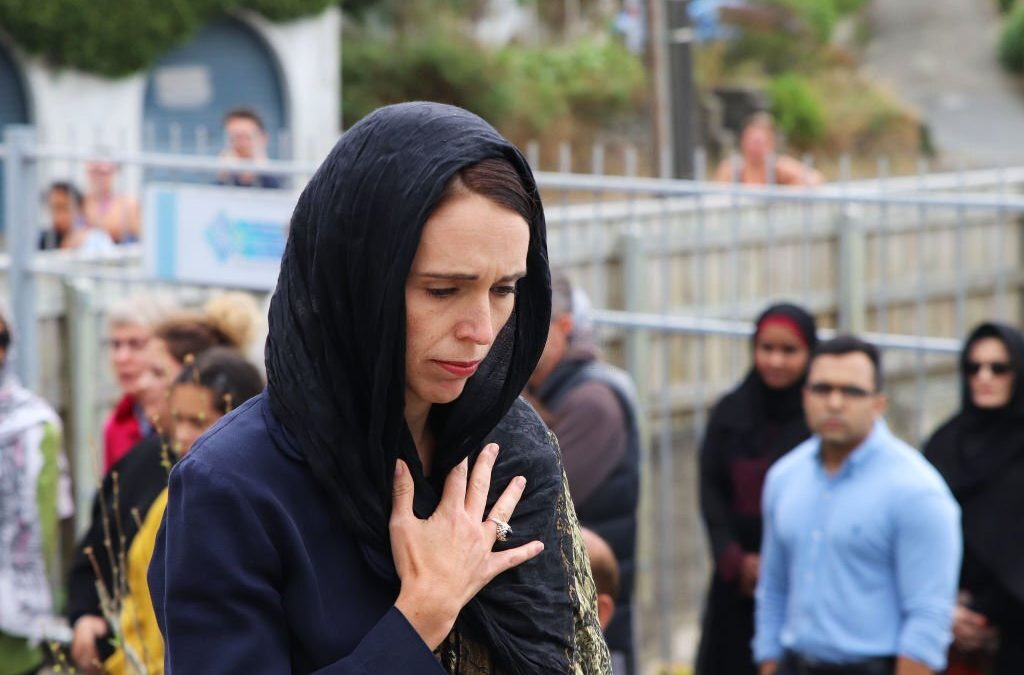 To fight racism, prudent leadership is needed – there are success stories

Even without the seemingly endless supply of news reports and academic documentation, the long reach of bigotry and racism in our turbulent times is a given. For many people in our societies, discrimination and prejudice are their lived experience and recurring nightmare.

According to the Mapping Police Violence project, about one-third of unarmed people killed by the police in the United States in 2017 were Black citizens. The former U.S. President Donald Trump’s discourse vilifying China as the culprit for the proliferation of Covid-19 fueled xenophobic sentiments markedly, and the Anti-Defamation League chronicled an 85% rise in anti-Asian hate speech on the internet after Trump contracted Coronavirus.

It is easy to complain about spikes in reports of hate crimes and how these are upending cohesion and harmony within our communities, and perhaps it is the easiest thing to do when the invincibility and monstrosity of this scourge handicaps us. We call for action, lament the apathy seen in powerful leaders’ response, and plead for solutions.

Many of those leaders, governments and institutions do indeed have the resources, power and capacity to initiate a collective fight against racism and all its reverberating injustices of inequity. They could in fact introduce universal solutions. But instead too many of them continue to look the other way or delay. Perhaps righting racial wrongs is not their priority or they are simply oblivious to how detrimental racism is to the integrity of human societies and the prospects of the future generations.

When the March 15, 2019, terrorist attacks happened in Christchurch, New Zealand, when a 28-year-old white supremacist killed 51 Muslims praying in two mosques, thrusting the world into shock and consternation, the Prime Minister of New Zealand Jacinda Ardern responded admirably. Her full-fledged display of leadership jumpstarted an efficient process of national healing and an international dialogue around Islamophobia.

Ardern, in a show of solidarity with the bereaved Muslim community, donned a traditional hijab, went to visit the families of the victims, talked to many of them personally, and expressed full support. As a result of her gesture, the social media movement #headscarfforharmony began trending and many New Zealander women similarly wore headscarves to publicize their alliance with the nation’s traumatized Muslims.

“We are a proud nation of more than 200 ethnicities, 160 languages,” she said in a speech shortly after the shootings. “And amongst that diversity we share common values. And the one that we place the currency on right now – and tonight – is our compassion and support for the community of those directly affected by this tragedy.”

The New Zealand premier’s leadership represented and continues to epitomize a reliable, real-life example of what the fight against racism and intolerance can look like. Her leadership shows that, while racial inequities are formidable and prevalent, they can be addressed, if not utterly defeated. She is at least one leader whose worldview and actions can be cited as success stories.