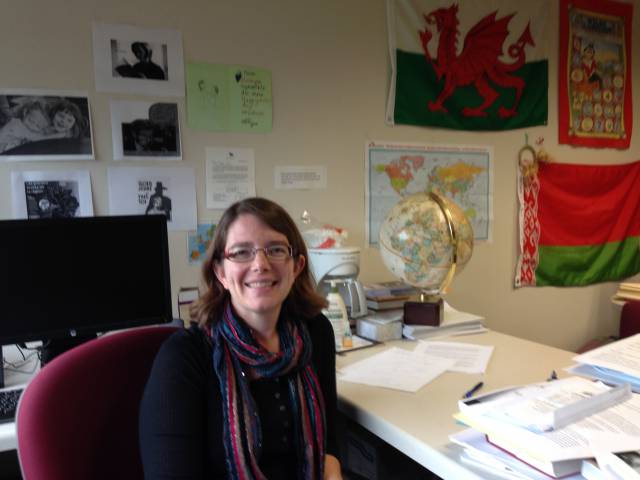 Since the beginning of his campaign to be the G.O.P.’s candidate in the Presidential election, Donald J. Trump has already suggested to build a wall along the border to Mexico, to increase imports tax, stated that he would fight ISIS and that the U.S. should not defend its N.A.T.O. allies in case of an attack. In the view of Dr. Renee Buhr, associate professor of Political Science and International Relations at the University of St. Thomas, Trump’s proposals represent a change in the debate about foreign policy in Presidential campaigns.

According to Dr. Buhr, since World War II, American foreign policy consensus has openly been the U.S. must intervene when necessary, because insecurity in the international ground endangers the country. What is unusual about Mr. Trump is that, although it is common to have Presidential candidates who know “almost nothing” about foreign policy and security, usually they are willing to learn about it in briefings.

“He doesn’t appear, from the feedback that’s leaking out from the intelligence community, to be willing to actually concentrate long enough in these things. So, it could be that the reason why he breaks so radically from this foreign policy consensus is because he’s unwilling to learn why that consensus exists and it’s just his own opinion,” says Dr. Buhr.

According to Dr. Buhr, usually, the typical Republican position is relatively “far right” in the political spectrum and “very interventionist” (see the chart bellow). “Where Trump seems to be placing himself is further right, which is actually really hard to do at this point, but he managed it, and in an isolationist point. There’s an open space at this point and the only real question is how many voters actually place themselves in this space,” says Dr. Buhr.