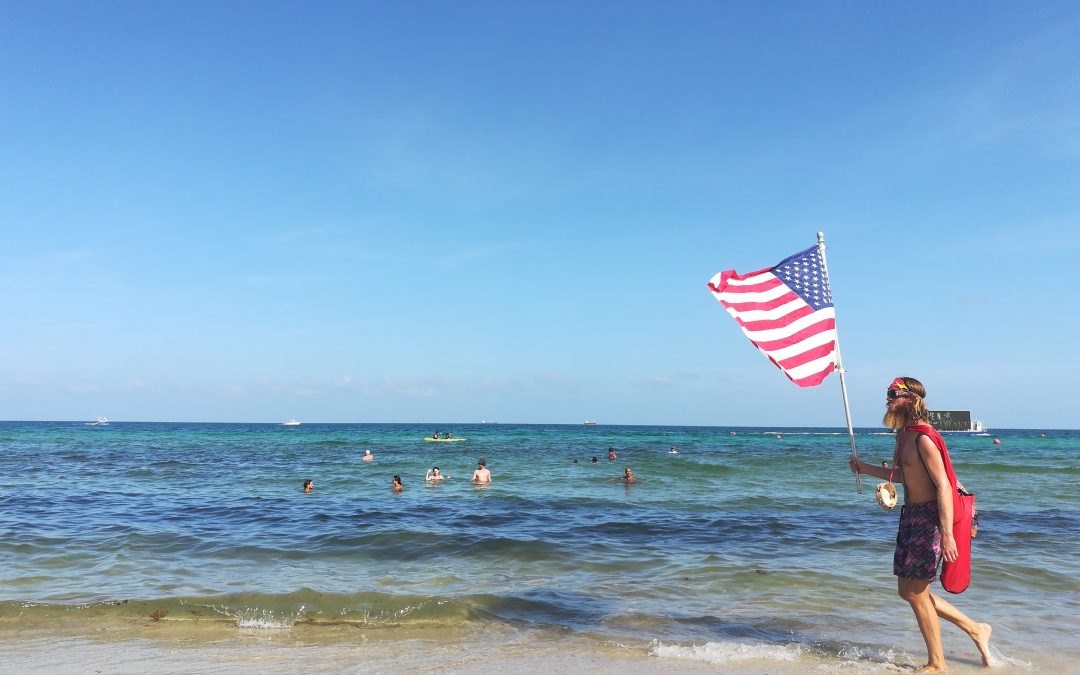 David Gbarane usually spends the weekends fishing at the South Beach Miami. It’s not that he’s always lucky to catch a fish, but he enjoys the break from his grueling 68 hour workweek. 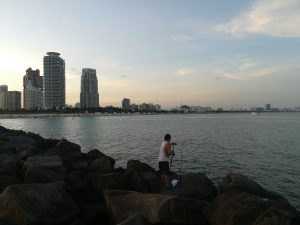 “I work for extra hours to make money and send it to home in Peru. My wife and daughter live in Lima,” said Gbarane, who works with an insurance firm in Miami. 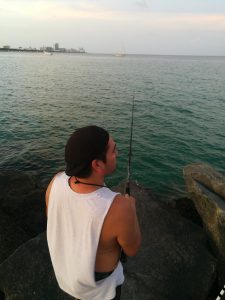 “Almost everyone in my friend circle wanted to settle in the U.S. I was the only one, who felt more comfortable at home, but then there was nothing to do. No jobs and life,” he said.

More than 600,000 Americans identify themselves as of Peruvian origin, almost I00,000 are in Florida, according to U.S. Census Bureau 2016 American Community Survey.

The first Peruvian immigrant communities in the United States were established in New York and New Jersey during the first wave of immigration in the 1910s. Followed by three more waves, the last one in 1990s that was triggered by political and economic turmoil in the Latin American country.

“My friends encouraged me to move here,” Gbarene said. “They said my life will change for good. It seemed true and I married in 2015. I thought I will bring my family here, but that’s not happening now.” 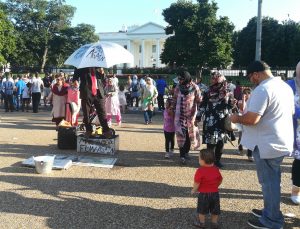 U.S. President Donald Trump’s tough anti-immigration policy has made him anxious about his future.
“My wife got a six-month visa in 2016 to visit the States. After that they rejected her visa application twice,” he said. “She can’t come here, and I can’t take frequent leaves to be with my family. Even my application for citizenship is pending before the officials.”

One of Trump’s election campaign promises was to stop immigration. He centered his campaign on building a wall on the country’s southern border with Mexico to stop what he alleged were “rapists and murderers” from coming into the United States. 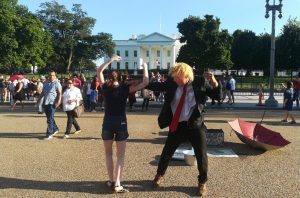 The Republican President has implemented xenophobic policies since coming to power in 2016, including a travel ban on citizens of seven Muslim dominated countries into the United States.

But his decree to detain hundreds of children in prison-like cells after their parents were held for entering the country undocumented caused a fury. The scenes of crying children caused widespread outcry from human rights and pro-immigration activists as well as the general population.

The Trump administration scaled down the detentions following public pressure.

“There’s a tension in the air since this government came to power,” Gbarene said. “He eggs his supporters to bully immigrants and they sometimes heckle us and ask us to go back to our countries. He has created disharmony and bad blood.”

“I have experienced harassment recently,” he added. “I was heckled by a client, who was annoyed with my English accent.”

Gbarane was lucky to catch three sardines. He will make his favorite fish soul and make video calls to his family in Lima to share the American experience until they unite. 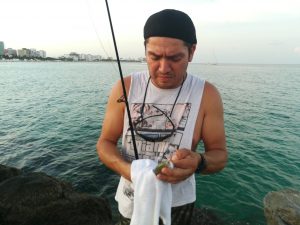