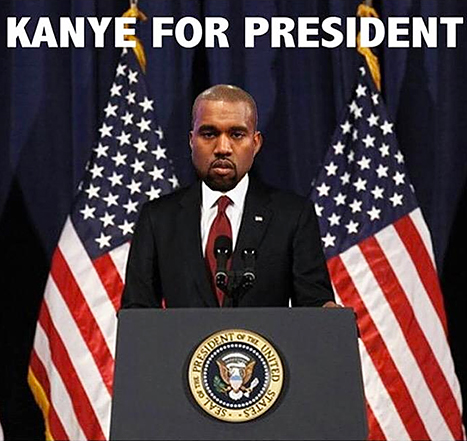 The race for the White House is always there. When I turn on the TV, when I get together with the Americans, when we talk with specialists and journalists… the presidential campaign catches my attention all the time. Particularly, because we are also living the presidential contest in Argentina. Although the political contexts are different, it surprises me the points in common between my country and the United States. There is something in the proselytizing atmosphere that is rather similar.

Both countries have a presidential (non-parliamentary) tradition. In Argentina this year a new president is being chosen. After 12 years of Kirchner-Kirchner-Kirchner (Nestor first, then his wife, Cristina, for two terms), another name is about to hold our “Oval Office”. The first week of August we had the primaries, and in late October the general elections will take place. There could be a second round… we don’t know yet…

Here in the United States, elections are just next year, but candidates have already switched on their engines. “The length of this campaign is not healthy,” Ken Martin (DLF party chief) said to the fellows a few days ago. Despite differences, the leader of the GOP party in Minnesota, Keith Downey, agreed in this subject. “The candidates prepared about six years before the election”, he said.

Coming up, I suggest the highlights I have observed in both processes, together with similarities and differences.

*Primaries. It is a long American tradition. For months and months, Democrats and Republican candidates run a long race for the general election. Each state could be blue, red or “purple” and the campaign resources are managed according to that. Eight years ago in Argentina this system of prior selection of candidates has been presented. But there is not such a clear division between two powerful parties. We just talk about the ruling party (today, “kirchnerismo”) and the opposition.

*A world of controversial statements. Something I find in common is the media coverage given to the issue. We speak much more of the controversy than of the specific proposals. “The e-mail Scandal” of Hillary Clinton or “The Wall Between US and Mexico” of Donald Trump takes long minutes of television and many lines in the newspapers.

*Outsider candidates. Trump. Practically in everyday conversations his name appears as a joke, as a rejection or as an expression of support. With the help of his wealth and the coverage of the media, he managed to settle in the agenda. In Argentina, the candidate who is strongest in the opposition, Mauricio Macri, was a political outsider. He is the son of one of the country’s richest businessmen and was the president of Boca Juniors football team. He had money, and he wanted the power. And he has achieved eight years ago becoming the mayor of the city of Buenos Aires. Now he is seeking to snacht the presidency of the Kirchner.

*(Too) aware to the polls. Every week, both the United States and Argentina are attentive to those percentages that the polls give us. Although numbers are premature, we look at them out of curiosity. Experts, politicians and journalists say that, although Donald Trump is leading the Republican polls, he will not be the final candidate. Why not wait for the complete picture? In Argentina we follow closely the polls even though in the last time, the numbers contradicted the ballot boxes.

*Debates. In my opinion, one of the highlights of the American campaign is that discussions are conducted. We have never done that in Argentina, despite many complaints from NGOs and citizens. The reason is simple: the candidate who goes first in the polls does not want to risk everything in front of the TV cameras.

*Endorsements. Unlike Argentina, most of the media here often say which candidate they support. This does not happen at home. We could guess which is the favorite candidate of each newspaper, but there is no explicit endorsement. 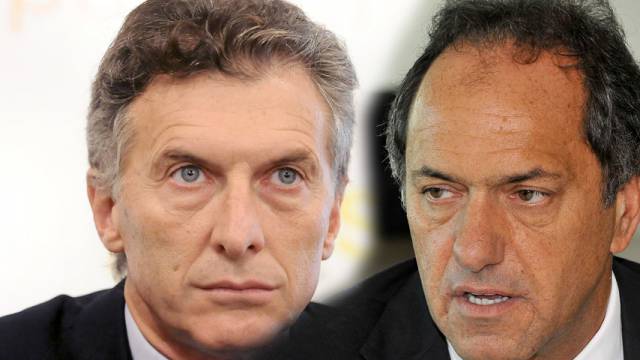 *Fundraising. It’s not a simple matter. According to the political scientist Kathryn Person (in one our WPI lessons), the law allows donations of USD 25,000 per individual, On the other hand, she explained: “The super-packs perform a shadow organization that supports the candidates” . Dane Smith, president of Growth & Justice said: “Some companies donate money for both parties as a way to guarantee a good future”. On the other hand, Ricardo Lopez pointed out: “Many candidates require their employees and their relatives to donate, and it’s legal”.

All this reminds me of fundraising in Argentina, with a difference: for us it is much more difficult to know the origin of the funds. Several months after the election an official list of donors is known, but it is always misleading.

A parenthesis regarding donor money, the wealthy Donald Trump said Tuesday in an interview with CNN: “I have nothing to do with them”. Will it be true?

To end this long post, I would like to share with you this statement made days ago by the singer Kanye West (Kim Kardashian boyfriend) during the MTV Music Awards: “You can imagine what I have to tell you: I will run for president in 2020!!”. As everywhere in the world, the campaign is a box full of surprises.