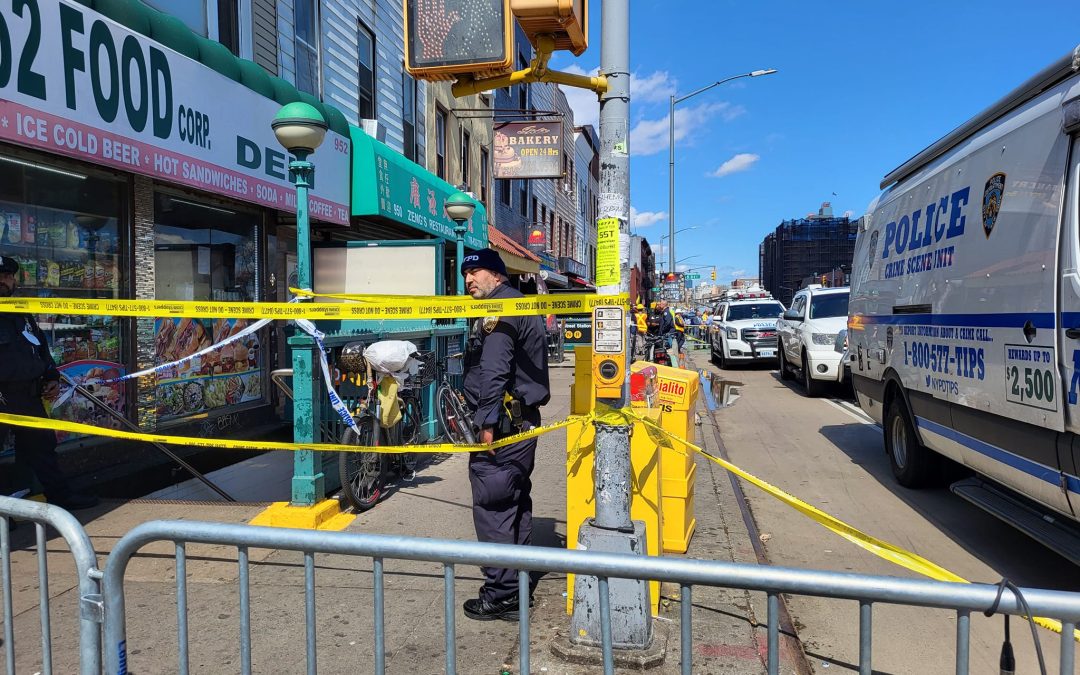 U.S. police forces are not efficient enough; changes are needed

“I’m always afraid,” said Manuel Hernandez, a few hours after the shooting at the Brooklyn subway station. “If you ask anyone in New York – we’re always afraid.” Originally from Guatemala, Hernandez has lived and worked as a driver in New York for 24 years.

Hernandez doesn’t believe the police can protect him, because there are too many people in New York City. “The police try to control and keep places safe, but you have to fight for your own life,” he said, adding that major criminal attacks, like the shooting, tend to happen in big U.S. cities. “If anything happens like September 11 now, I’ll go live in the country,” Hernandez said. “You are always afraid what will happen next.”

According to The New York Times, the United States is enduring a spike in homicides: “The country’s murder rate last year reached its highest point in a quarter-century. So far in 2022, murders in U.S. cities, including New York, Chicago and Philadelphia, are up even more overall.” Meanwhile, a 2021 Gallup poll found that 51 percent of adults believed more crime was happening in their area, up from 38 percent in 2020.

The incident in Brooklyn comes amid a heated debate over police reform in the United States. Many people and organizations believe that the system is not efficient enough and changes are needed.

According to the New York University School of Law’s Policing Project, police have become society’s de facto responders to a host of complex social issues, such as mental illness, homelessness, drug overdoses, evictions, poverty, and domestic violence – problems for which a law enforcement response may not be the best solution. The Policing Project is developing phased research and pilot projects to address critical gaps in how they understand and structure first response.

“Our aim is to provide police and communities with the resources necessary to ultimately transform first response at the local level,” explained Josh Parker, a senior staff attorney and a representative of the group.

The Policing Project has six focus areas: data collection and transparency, use of force, pretextual traffic stops, an officer discipline and decertification statute, a statute to remove barriers to holding officers accountable, and a warrant reform statute.