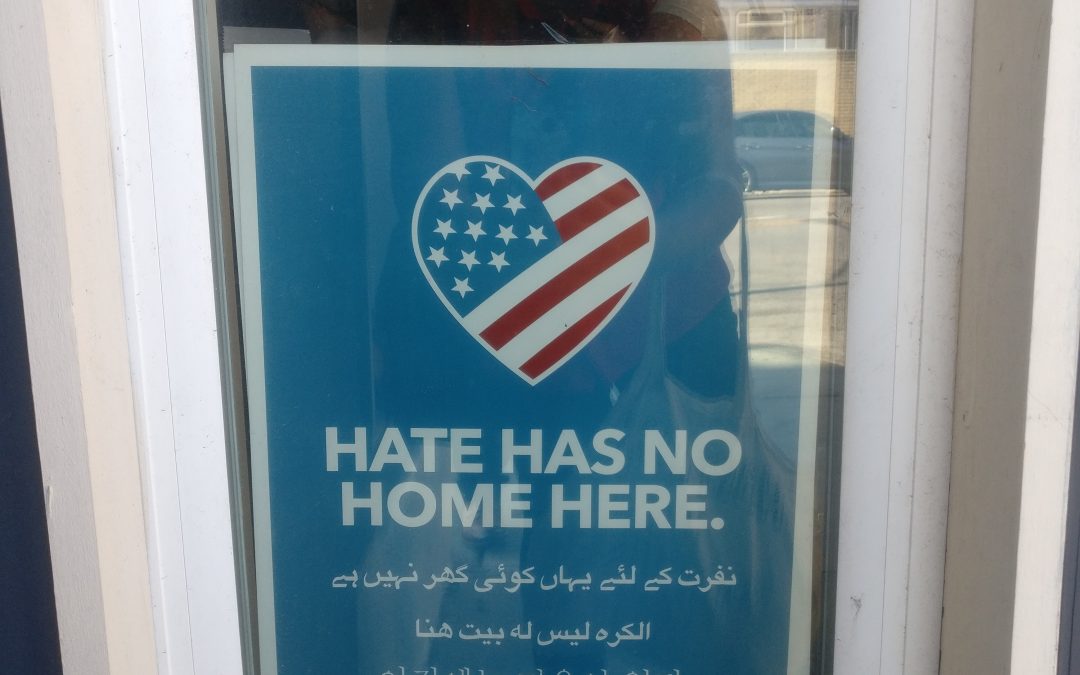 As politicians debate and ponder the best solution to the gridlock that is the American immigration problem, lives are being changed or lost every day.

At least, this is the stance taken by Claudia Muñoz, director of the Austin-based civil and human rights organization Grassroots Leadership’s Immigration Projects.

Muñoz, 34, an undocumented immigrant herself arrived in the country in 2001 on a tourist visa from Mexico.

She and her sister made the decision to overstay in the United States as a way to escape cartel violence that was and is still ongoing in Mexico.

“We believed that our welfare would have been better here, despite being undocumented,” she explained.

Muñoz said she made the decision to join Grassroots Leadership because the organization has had a track record of giving voice to the voiceless community that is made of some 12 million undocumented U.S. immigrants.

“People don’t sneak into other countries and risk their lives and future it they are not absolutely terrified of their surroundings and hopeful that the USA would be better,” she said.

“What immigrants and refugees alike want are just freedom to live and respect as human beings. We are seeing less of this now as the Trump Administration practices zero tolerance towards immigration issues.”

At the local level, she said her organization has reached out many times to local politicians in attempts to begin a meaningful dialogue to find solutions for immigrants. But they’ve yet to hear back.

“Republicans, which is the majority party here in Austin, are not interested in engagements with us, as some people see us as a risk to even be seen in engaging a dialogue with,” Muñoz said. “The Democrats would talk to us, but they are a minority here, so most things and discussions are at an impasse.

“This is incredibly frustrating to me, because as these politicians scamper for a middle ground on this issue, lives are at stake.”

“Our immigration system is broken, even a child can see that,” he said.

“However there is a political necessity for the Republicans to solve this problem if we still want to continue being the dominating political party in this country. Despite his rhetoric, Trump knows that we need a sustainable solution as well and this does not involve a wall being built between the United States and Mexico.”

Mackowiak added that though Trump has been successful so far in mobilizing white votes – largely only from the poorer, less educated segment of the white population – Republicans will need support from Hispanic voters to survive long-term.

“Trump won because he got the whites to support him by working into their xenophobia and their economic fears that the Mexicans are taking over their jobs,” he said, adding that Republicans cannot continue this position, as the U.S. Hispanic population continues to grow.

Mackowiak himself is against granting amnesty to undocumented immigrants, but he is very much in favor of naturalizing those who meet certain criteria – namely, they speak English fluently, pay taxes and don’t commit crimes.

“Besides regulation of these undocumented immigrants, America needs to also change its immigration system from a ceiling intake from one country to another, to a metric system intake based on an individual’s capabilities that are currently being practiced in Canada, Australia and the United Kingdom,” he added.

“The metric or point-based system makes more sense and is smoother than the one we have now.”

Mackowiak acknowledged however that this change is easier said than done, as both Trump and Republicans risk losing votes if they would take this stance, especially in this current political climate.

“If the Republicans take the middle road, then their support core will go crazy,” he said. “Trump’s supporters are on the extreme side and they are in favour of all laws against immigration. Because of that, the immigration issue in this country will remain messy for the next two years and maybe even an additional four years after that.”