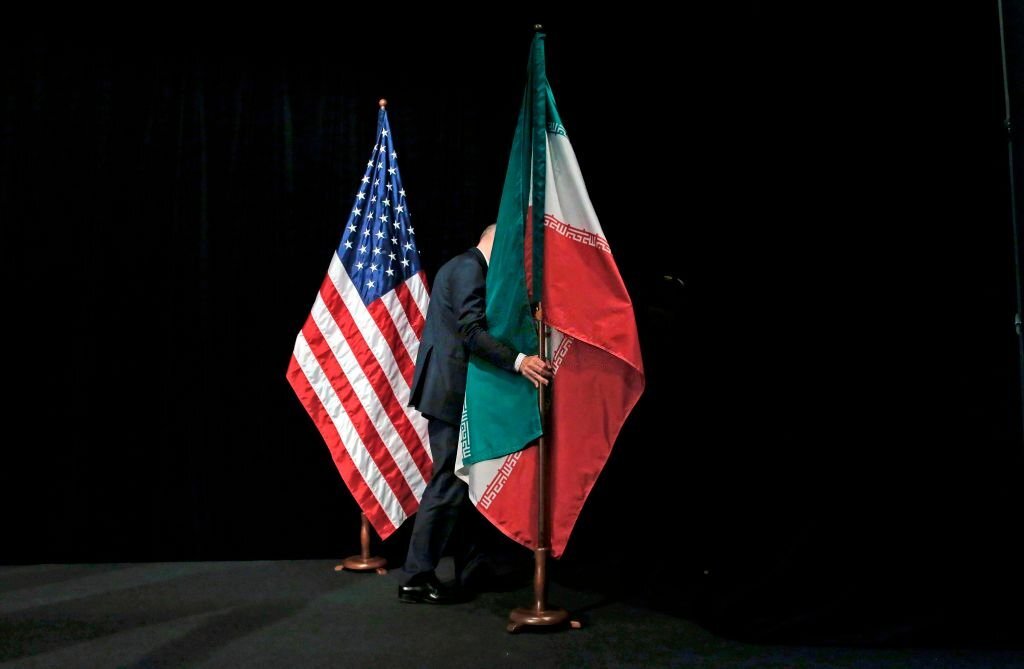 Unilateralism is poisonous to nuclear non-proliferation: JCPOA explains why

Nuclear non-proliferation is a cherished ideal that needs to be safeguarded. Against the backdrop of tragedies that have shaken the world security since the first atomic bomb was produced in a uranium enrichment facility in Oak Ridge in east Tennessee, it appears to be a logical imperative to stave off future episodes of nuclear cataclysm.

The atomic bombings of Hiroshima and Nagasaki, Japan, in 1945 spawning at least 214,000 civilian casualties or the Chernobyl disaster of April 1986 that rendered the zone around the plant uninhabitable for humans for at least 20,000 years are grim reminders that nukes continue to be evils that have the potential to fundamentally imperil our very existence.

It will be a distortion to pretend nuclear technology does not come into view as an incubator of national security in the eyes of world leaders increasingly looking for sources of power. This is the mentality that explains why more countries are vying to master the knowhow of nuclear science, why the recognized nuclear powers whose arsenals are deemed as irreversible fait accompli are resistant to disarmament, and why the non-signatories to the Non-Proliferation Treaty (NPT) continue to be holdouts in the global efforts to regulate the use of the technology.

When the former U.S. President Donald Trump decided in May 2018 to walk away from the Joint Comprehensive Plan of Action, an agreement lauded as a milestone in the timeline of nuclear non-proliferation, many thought the decision was emblematic of a personal aversion to the Iranian government. But a year later, Trump also pulled out of the 1987 Intermediate-Range Nuclear Forces Treaty (INF), opening a pandora’s box of unanswered questions about his actual nuclear policy.

Seen in conjunction with his nullification of many other treaties and conventions, including withdrawal from the Paris Agreement, Trans-Pacific Partnership, South Korean Trade Deal, North American Free Trade Agreement (NAFTA) and the United Nations’ educational and cultural agency UNESCO, the broader trend could be identified easily: unilateralism.

Efforts to resurrect the Joint Comprehensive Plan of Action have been underway for over a year, and the fate of an agreement that was working perfectly is now in limbo as the revival talks have been stalled for more than a month over a number of sticking points. In the intervening period, contrary to Trump’s expectation, Iran’s race to new nuclear thresholds was never contained. This is an unambiguous indication of how unilateralism can be ruinous to the world order.

In a meeting with the World Press Institute fellows last week, Daryl Kimball, the executive director of the Arms Control Association, voiced optimism over the ultimate resumption of the JCPOA. That contingency will be glad tidings to the international community, including the United Nations, whose credibility was at stake when it failed to shield the Security Council resolution 2231 from falling apart when the JCPOA was ditched.

But the road to the revival of the deal is unusually bumpy, and the moderate administration in Tehran that had negotiated the accord, including its University of Denver-educated foreign minister described by Henry Kissinger as a “respectful enemy,” has been gone since August 2021.