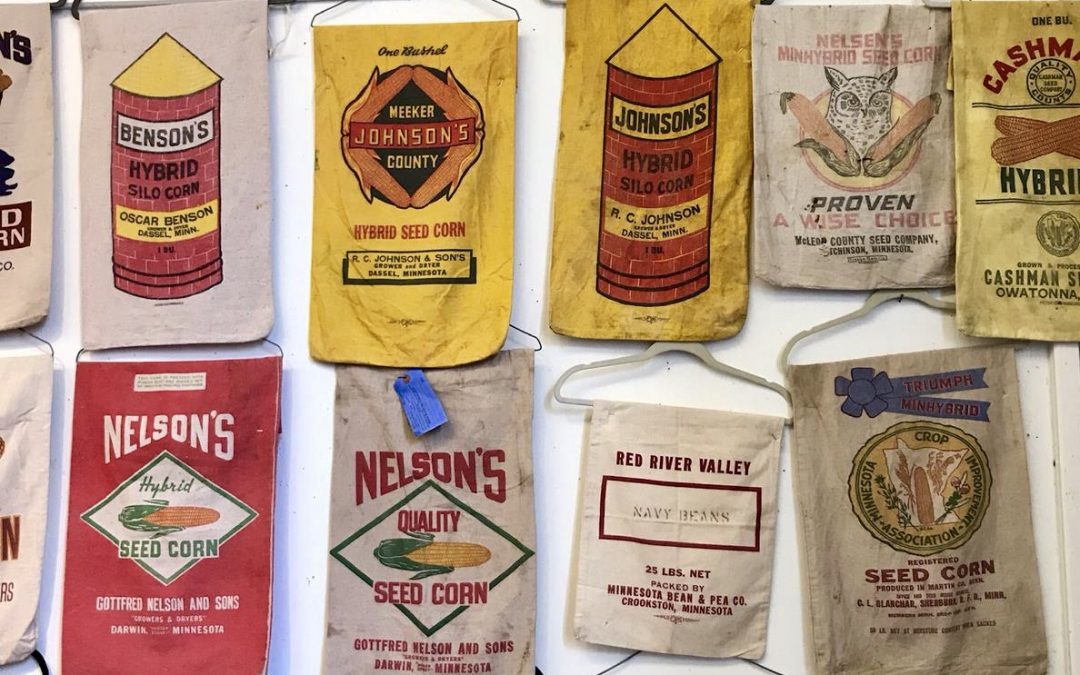 When trade wars set the price, farmers can only hope for a late frost

The Great Minnesota Get-Together is definitely a unique experience, no matter your age, background or expectations. “All you can drink” milk for $2 (milk is Minnesota’s official state drink), wool on a stick (you can use it to dust) and competitions for the largest pumpkin, which is not even good to eat, were some of the highlights for me, as a first-time visitor this year.

Many people go there for the food and for the fun, but the fair was originally an agriculture get-together, and goes all the way back to 1854, before Minnesota was even granted statehood. It used to be about farmers learning from one another, Jerry Hammer, manager of the fair, said, but today it’s more and more about people learning where their food comes from, as younger generations move further and further away from agriculture.

And they cannot be blamed, as the average Minnesota farmer, whose average age is 57 and rising, made $26,000 last year, “far below the median income,” according to Thom Petersen, Minnesota State Commissioner of Agriculture. 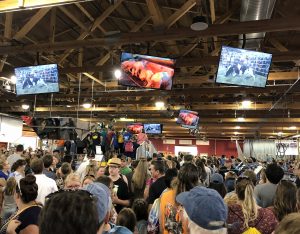 In today’s America, farming is a lot of work that doesn’t pay off, because of trade wars, tariffs and climate change, that completely change the rules of the game. For more and more Minnesotans, the only connection to agriculture may be the fair’s Miracle of Birth building, where they come to watch on large TV screens, in silence and awe, sows and cows giving birth. Over two million attended the fair in 2018 and a new record high is expected this year.

Ironically, the pumpkin competition is a good reflection for the state of agriculture. The largest pumpkin this year weighed only 971.5 lbs., less than last year, and half of the state’s record, set in 2016, of 1,918 lbs. And it’s not the only thing decreasing: prices of corn have been low for the past five years, the number of farms in the state went down by 5,000, to 68,500, and actually only half of those are making a living full time, State Commissioner Petersen, a farmer himself, said.

“The overall agriculture economy is hurting. The last two years we had the lowest farm income in the last 23 years,” he added.

Amidst all of this, the weather this year has been troublesome, Because of 10-inch rain that forced the farmers to plant late in the spring or even leave land untouched, farmers can only hope for a late fall and a late frost that would allow the crops to finish.

Still, there are young people who are not willing to give up yet, if only for the sense of belonging that farming provides. Sarah Schmidt grew up on a dairy farm, won the Princess Kay of the Milky Way title in 2002, and is now the vice president of Public Affairs for Associated Milk producers. Together with her husband, she owns a hobby farm.

“We have five beef cows and five pigs, but we both love the culture so much, that’s where we’re raising our three girls,” she said. Schmidt finds the culture “fulfilling.” You can work hard and see the end-result, and you can also have a connection to the land, she said.