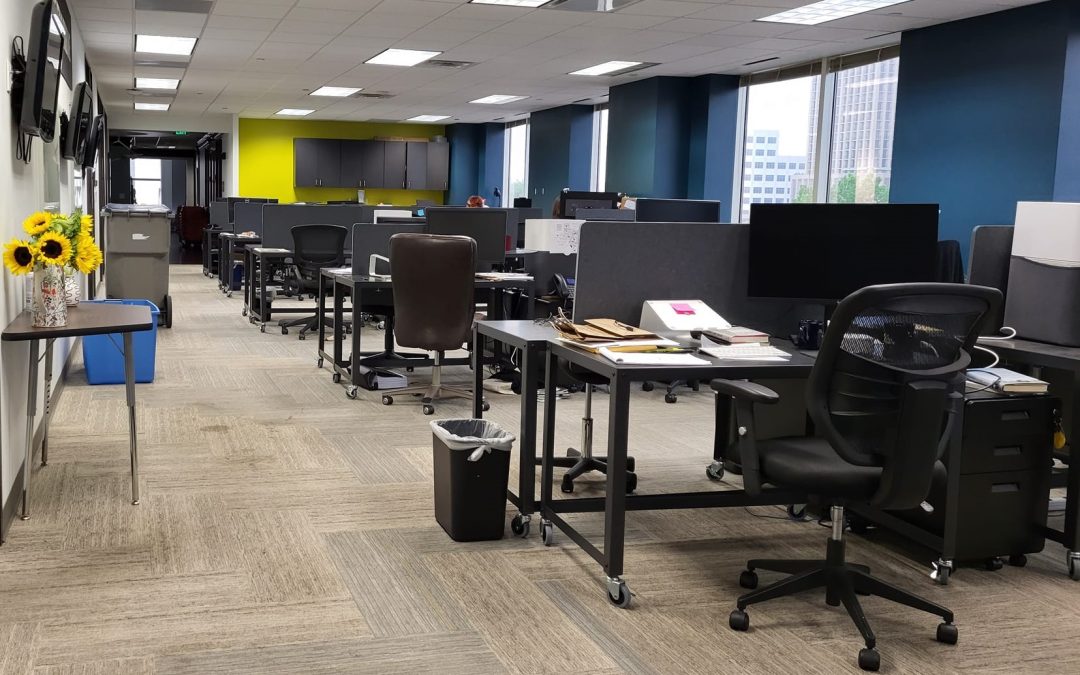 Where are local media?

by Petya Mihova | May 10, 2022 | Changes in Journalism, Journalism, New Business Models for Journalism in the Digital Age | 0 comments

So many local media disappeared in recent years. Not only in the United States, but also in small countries like Bulgaria. There were at least five local newspapers in my hometown of Burgas 10 years ago. Now there is just one, аnd it’s not a daily newspaper. But in the same time, many digital media outlets started.

“There are a lot of regional media in the Burgas region where I work, but the quality is low,” said Mariyan Ivanov, editor and journalist in BNR, Burgas. “Basically, these are information sites that work mainly with press releases, copying foreign materials and articles based on Facebook publications.”

A significant number of journalists in the United States also chose to work in digital media. In 2008, there were 7,400 jobs in digital newsrooms, while in 2020 there are 18,030, according to research by Medill School of Journalism, Northwestern University.

“The digital revolution shifted readers away from print to smartphones and desktops,” explained Tim Franklin, senior associate dean, professor and John M. Mutz chair in Local News. “More than 2,100 newspapers lost. More than 1,900 communities are with no local news outlet. More than 200 of the nation’s 3,143 counties have no local news. Half of counties only have one newspaper. Two-thirds have no daily.”

Ivanov has a similar opinion: “It is extremely important to have regional media. The national media rarely pay attention to the problems of people from smaller settlements, rarely manage to understand the issues and explore the problems in regions in depth.”

He added that critical journalism in small Bulgarian cities is left on the periphery.

“Unfortunately, I do not see optimistic prospects,” Ivanov said. “My forecast is that there will be less and less such media and journalists who will work on the principle of the lone warrior.”