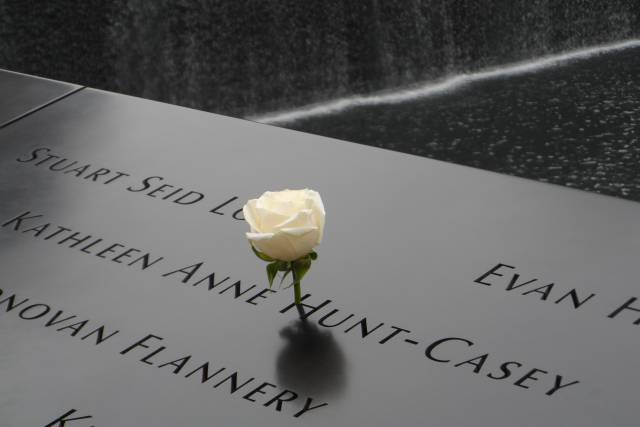 Where Were You When 9/11 Happened?

It’s an event which will forever define a particular point in our lives.  I had been a reporter for barely 2 years when 9/11 happened.  I had just come home from a long work day, watching the late night local newscast in Manila when the planes crashed into the World Trade Center towers.  I watched the scene with horror, trying but failing, to make sense of it all.  The image of the towers crashing down will forever be etched in the collective memory of this generation. 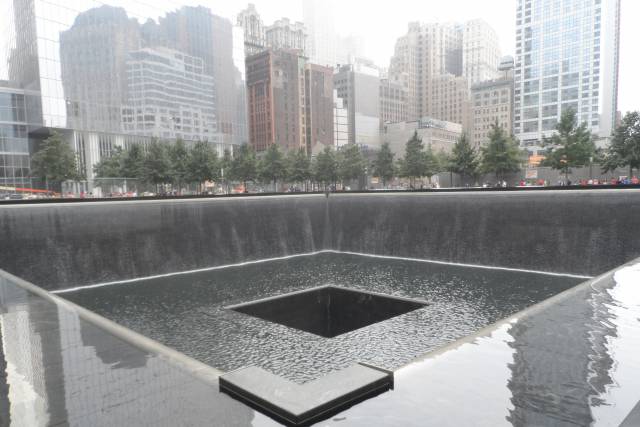 Today, a memorial stands where the twin towers used to be.  There are two giant waterfalls and reflecting pools that mark the spot, conveying a spirit of hope and renewal. 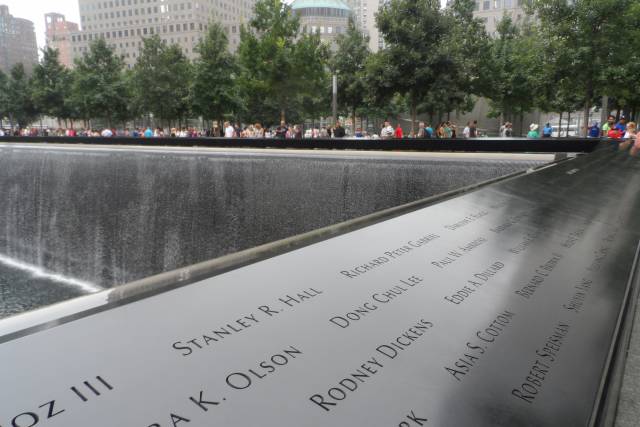 Surrounding the pools are bronze parapets on which are inscribed the names of the nearly 3,000 people who perished. 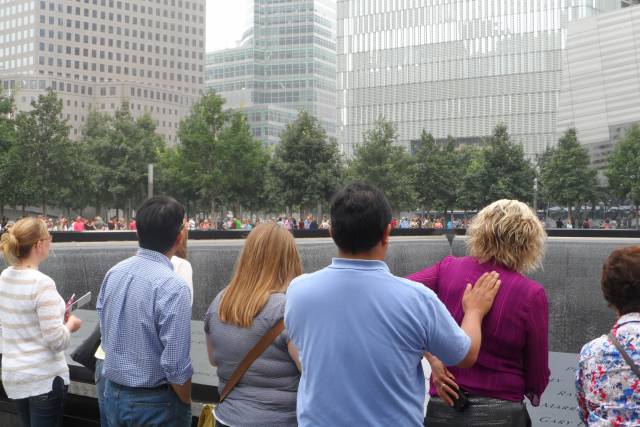 It’s a contemplative and soothing space, as if the gushing waters, the rustling of leaves on the trees, and the wide open sky are conspiring to heal the wounds and the void left behind by the tragedy.  There is reverence and solemnity at the memorial despite the multitude of visitors.

As I stared at the names overlooking the reflecting pools, I thought about how much our world and our lives have changed since the attacks, for good and for bad.  We lived in fear for a time.  Wars, justified or not, have been fought.  But we also learned a lot about tolerance, about acceptance, about heroism. 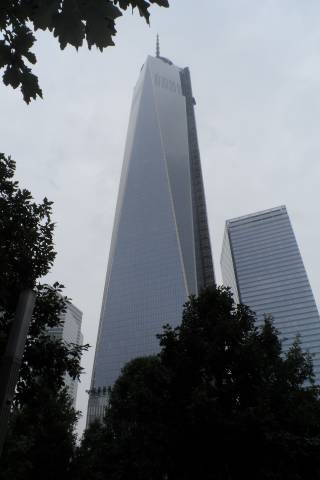 (The new One World Trade Center will be America’s tallest building at 1,776 feet and a new New York City landmark)

As I recalled where I was when 9/11 happened twelve years ago, I silently said a prayer for the world to be spared from another pain as deep as this, and for the people of the world to be defined by what we share, rather than by what divides us.