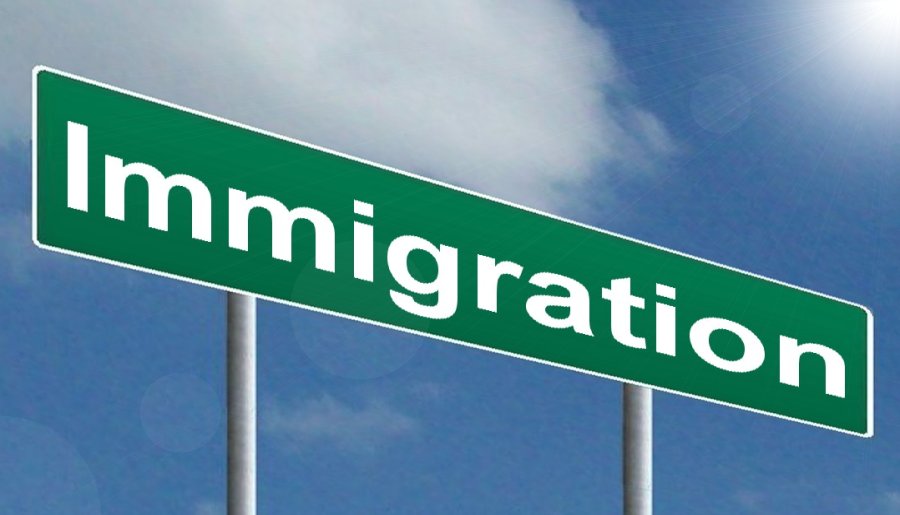 Why I disagree with Immigration restrictionists

I am neither an expert on issues to do with immigration nor an American citizen, so one might question whether I have the authority to discuss this American issue. But I think the debate on immigration is getting personal.

The hatred and selfishness being exhibited by some people, most especially politicians, is alarming and uncalled for. Empathy, a skill that should be essential for anyone making decisions on a grand scale, is lacking in many of our leaders.

When leaders and people in a nation like America insist on using words like “aliens” or “invasion” or “takeover” when referring to immigrant families and children, then we’ve lost our ability and willingness to understand the challenges others face. We’ve given up on walking in the shoes of others.

We often hear the argument that migrants should just stay home and “fix their own countries.” If their government is unjust, corrupt, or oppressive, perhaps the migrants have a duty to try to improve it rather than seek greener pastures elsewhere.
In a related vein, President Donald Trump suggested in a speech at the United Nations that would-be migrants should “build more hopeful futures in their home countries” and “make their countries great again.”

Trump acts like he has forgotten the fact that Immigration is one of the fundamental building blocks that helps make America the unique nation that it is.

The claim that immigrants fleeing poverty or oppression have a duty to stay home and “fix” their countries is wrong for several reasons.

In most cases, these people have little or no responsibility for the injustice and poverty they are fleeing. Refugees from Venezuela, Syria, and other unjust and corrupt governments generally had no meaningful role in creating the awful conditions there. It is therefore wrong to claim they must risk lifelong deprivation in order to “fix” the unjust regimes in their home countries.

In addition, most migrants have little if any chance of succeeding in “fixing” their home governments, even if they did stay to try to do so. In most such societies, the injustice and oppression are deeply embedded in the political system, and most would-be migrants lack the clout to fix it. It is therefore wrong to claim they have a duty to stay.

And this is what countries like Australia, France, Spain and others that are open to immigrants got right. These countries are not any better than America, but they appreciate the fact that the world is now a global village. Countries and people are now more interconnected and interdependent than ever before.

In conclusion, I hold that as a nation built on moral and ethical principles, and with a national motto “In God we trust,” we must and can address this issue in a manner that is fair, responsible, humane and prudent.