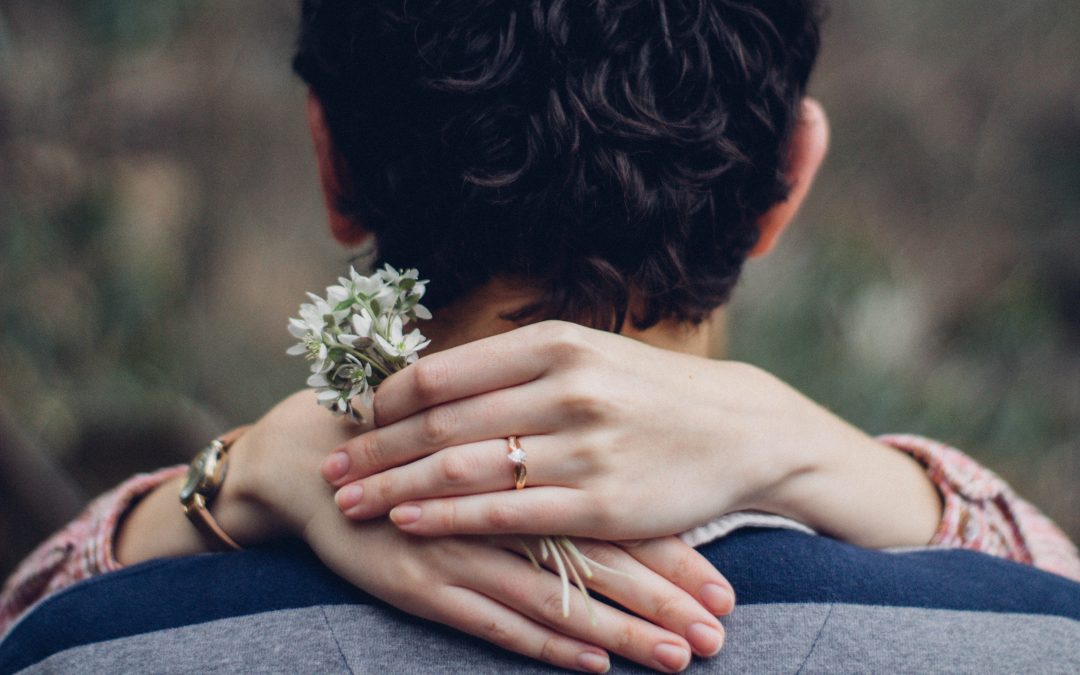 Why should we care about political sex scandals?

Can a politician have a private life in the United States? Are they allowed to make mistakes? These questions have puzzled me this week.

On Tuesday, Dr. Beth Mynett alleged in divorce filings in Washington, D.C., that her husband Tim Mynett, a political consultant, left her after becoming romantically involved with U.S. Rep. Ilhan Omar. News of the alleged affair broke out a day after. In an interview with WCCO-TV, Omar denied that she is separated or dating outside her marriage.

The alleged Omar-Mynett-affair was front page news in Star Tribune. But not all readers felt the accusations were noteworthy.

“Has our Star Tribune finally gone total National Enquirer on us? U.S. Rep. Ilhan Omar’s alleged affair is now front-page ‘news’ because a woman alleged an affair in a divorce document?” reader Thomas Harens asked in his letter.

“How is an unverified, one-person ‘story’ supposed to be news at all, much less front-page news to the people of Minnesota and the editors of our once-proud paper?” he continued. 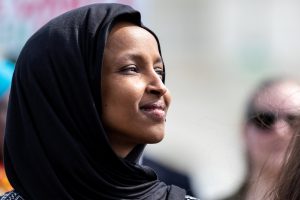 In my home country Finland, politicians are considered public figures who can and should be criticized. But their spouses (and mistresses) are private people. Writing about their private lives – especially about alleged affairs – could be a libel.

A couple of years ago The Green Party chair Touko Aalto wrote on Facebook that his wife was filing for divorce because he was having an affair with a woman who worked for the Greens. Tabloid and gossip papers in Finland wrote about Aalto’s affair and divorce, but respectable newspapers didn’t. It was considered a private matter.

The chairperson of The Finns Party Jussi Halla-aho has admitted – he too, on Facebook – having four children with his wife and one born out of wedlock with his mistress. The revelation hasn’t influenced his popularity.

If having an affair would be a political scandal in Europe (like the Lewinsky case was in the United States), almost all modern presidents of France would have been in jeopardy of possible impeachment. Jacques Chirac, Nicolas Sarkozy and François Hollande all had affairs. François Mitterrand even had a second, unofficial family: mistress Anne Pingeot and daughter Mazarine Pingeot-Mitterrand.

The acceptance of politicians’ affairs doesn’t necessarily mean that Europeans are more liberal than Americans. According to a study (Finsex 2015), only a few percent of Finns approve of extramarital affairs. Finnish people’s attitude toward infidelity is the strictest one in Europe.

So why don’t we care about the immorality of our politicians?

Because hardly any political campaigns in Finland are based on family values. Abortion and same sex marriage are legal. That means that there’s little room for hypocrisy and double standards.

If the politicians are doing their job well, why would we care about their sex life? That is, as long as they don’t break laws or take advantage of their position.

I found that Star Tribune reader Elaine Frankowski had a fresh perspective on the alleged Omar affair: “We all knew that many of our male political figures had, and have, ‘colorful’ personal lives. The Kennedys were notorious; our current president has a trail of extramarital involvements. It’s good to see that women have the same chances to mess up that men have. Welcome to the 21st century,” she wrote.