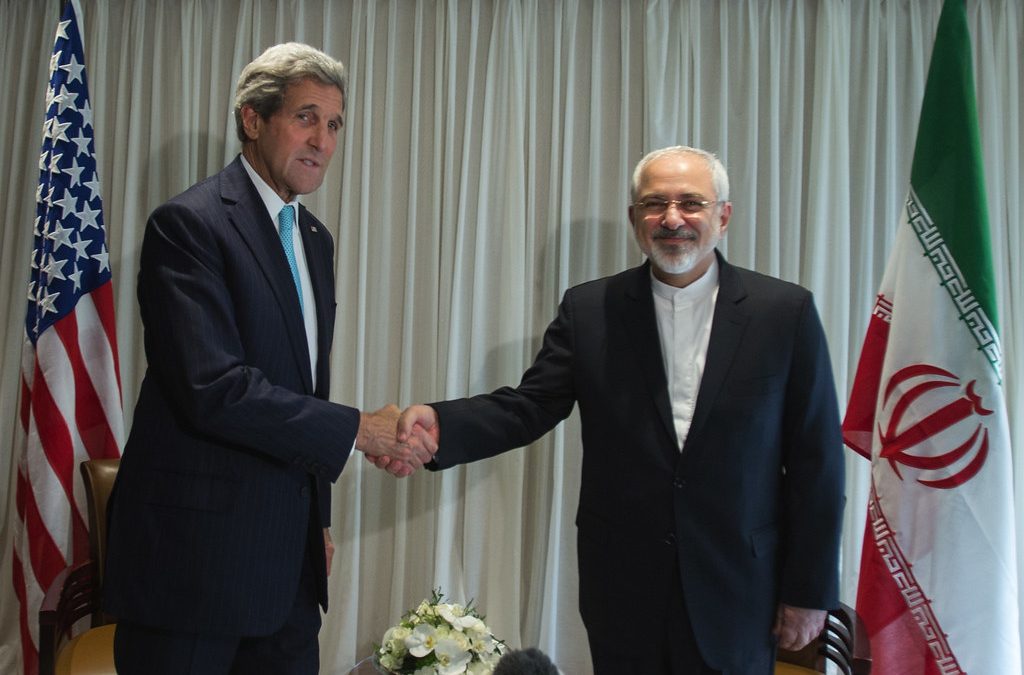 Will the JCPOA see the light of day again?

It is realistic to argue the global race to nuclear energy is largely a quest for security and military leverage rather than a genuine willingness to embrace the technology for its environmentally friendly nature and civilian dividends. Many countries are determined to master nuclear technology and indigenize it for its agricultural, medical and energy production benefits. However, few states are prepared to embrace the staggering costs of global isolation and herculean economic pressure only to consummate their nuclear enterprise to the point of triggering protracted international crises. Iran is one of those few countries.

In 2009, I interviewed the former Mexican President Vicente Fox in Calgary, Canada, about nuclear security. He said his country had opted to abandon its nuclear ambitions due to the sensitivities around the use of this energy and the political implications for relations with major powers. But even without nukes, Mexico is a thriving economy, a member of the Group of Twenty (G20), the world’s 11th largest exporter of goods and services, and a stable political structure.

For the Iranian government, entangled in a corrosive dispute with the West over its nuclear initiative for nearly two decades, the bottom line is not competition over retaining the capability to produce electricity from nuclear energy; rather, it boils down to muscle-flexing and what many observers have described as a battle of wills. Iran is an emerging economy, and by all measures, a regional power. Bent on rallying the nation around the flag, its leadership insists countries that themselves possess nuclear warheads are denying Iran its sovereign right to nuclear power for peaceful purposes This is how the Islamic Republic hypes a nationalistic narrative around the importance of harnessing the contentious technology.

The fact that governments maintaining huge arsenals of nuclear weapons are primarily the ones proselytizing nuclear non-proliferation is questionable and even ironic. This includes the United States with a stockpile of 3,800 active warheads, and the only country in history to have used nuclear weapons in warfare. But still there is a long list of factors rationalizing why the global race to nuclear technology needs to be kept within bounds, no matter which government is pursuing it. In particular, when states that don’t have a track record of adherence to transparency, accountability and rule of law harbor nuclear ambitions, there is reason for extra concern.

While the argument is valid that governments should practice what they preach as far as dismantling nuclear arsenals, there are two considerations that shouldn’t be glossed over.

First, the Iranian government should realize it is not in charge of reforming the ethics of global governance and demanding consistency in world affairs, while it has been inconsistent itself during critical junctures in modern history. Second, millions of Iranians are fed up with the price they have been paying, directly and indirectly, for their government’s insistence to glorify its nuclear program, especially one that hasn’t contributed meaningfully to their livelihoods. By some accounts, the costs of Iran’s nuclear ambitions has so far amounted to $500 billion aggregately. This includes losses incurred due to nuclear sanctions and in expenses spent to maintain its atomic facilities and reactors. Critics argue that sum is enough to rebuild the entire healthcare, educational, financial and transportation infrastructures of the country.

There are many pathways to achieving a compromise. The Joint Comprehensive Plan of Action (JCPOA), popularly known as the Iran nuclear deal, was a landmark achievement in global non-proliferation regime, when it was signed in 2015. Sadly, the former U.S. President Donald Trump walked away from it in 2018, opening the floodgates to a series of diplomatic and security crises. Now, talks to revive the JCPOA are underway in Vienna, Austria, albeit temporarily paused. Only time will tell if that diplomatic master stroke promising to open the way to “a new chapter in international relations” can get back on track to make the Middle East and the world safer.