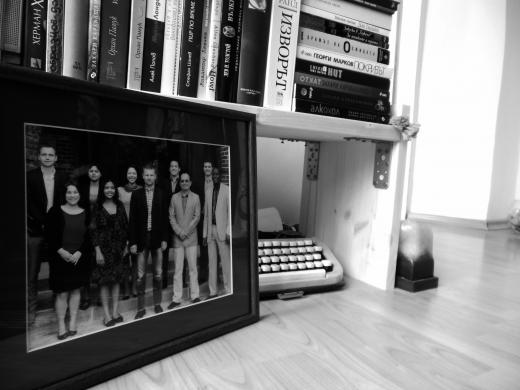 WPI Fellowship 2012: Love and other stories

Journalists are certainly not the smartest people I know. Usually they are the most competitive, ambitious, unyielding and obstinate, but definitely not the wisest folks in the room. And this is perfectly fine. Come on, this is not a rocket science! We do not have to solve obscure mathematical quandaries. We neither have to find a way to beat the world hunger by cracking and combining the genetic codes of exotic plants and animals, nor to explain ambiguous physics dependencies… At least not from a first sight. All we do is storytelling, keeping a fair diary of events, places and faces we have encountered on our way.

First night after the official end of the WPI Journalism fellowship 2012.

Darkness. The room is full of it. Darkness and sheer neon shades dance in feverish spectacle of insomnia. My brain hurts. No surprise – I spent the last 72 hours in a transition awake state of emergency, tension, sadness and readiness for the unknown road to the old – old me among familiar faces, not well forgotten stories and unchanged scenery.

The bed sheets smell like public facility. The stink of bleach, cheap detergent and male feet is so thick that my imagination starts to mold dungeon cells out of it. My closed eyes more and more clearly could see the shapes of a penitentiary. Down under I look furtively around in order to build the picture of the night by the scattered pieces flying in the neon darkness like mad sparrows under the stained ceiling – hysterical female voices, brave snoring,  garbage trucks, rushing ambulances and the perpetual roar of a prehistoric air conditioner.

Painful slap in the brain. Literally painful. I try to cover my ears, but the noise hews the darkness to pieces. All inhabitants’ stressed imagination could see how an enormous giant squeezes a piece of tin the size of Empire state. The door opens and rips the night apart. Two fairy blond creatures enter the room whispering secret incantations in German. Couple of chuckling girls brings in a scent of violets, rain and vodka. They take their clothes off almost immediately, just before I manage to wink under my coverlet. Two graceful pairs of lingerie on a mild, white skin make the silence in my NY hostel room unbearable.

Not a bad start for my last 5 days on US soil, huh?! But something was missing.

There I was – walking the streets of New York and its eternal avenues, starring at imaginary mills beyond the horizon, swinging invisible rapier in the air, asking myself “to be or not”, seeing my lonely shadow in the glamorous showcases, limping like Cyrano de Bergerac in the crowded evenings… But something was still missing. 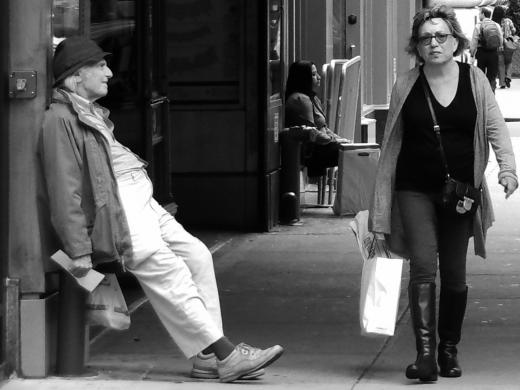 I wanted this blog post to be free of sentimentalities, maybe because I purposefully try to take the emotions out of the equation. The time equation, in which the days spent on the road across the American solid ground were loaded with much more sense and content than regular 24 hours could bear.

Distance, speed and time – Holly Trinity. I guess this is how we all became believers in the shared dream for boundless opportunities. And this is why sometimes, and only sometimes journalists manage to comprehend complicated physics dependencies. 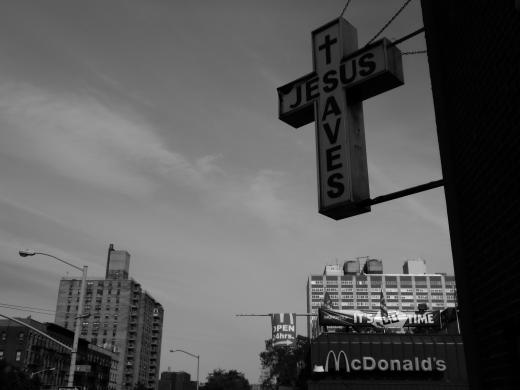 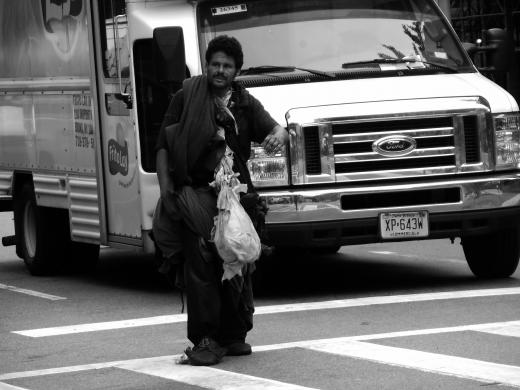 This is Physics of sadness… when one walks down the crowded Central Park in warm autumn NY day and the only thing they could hear are sleepy, unsteady steps on the wet stairs to an airplane entrance, engine roar, “Please, turn off your cell phones and mobile devices” announcement and the only thing they could see is the cold and sad Minnesota landscape in mid October on the wings of a flight with final destination somewhere in Africa, India, Europe, Australia and of course South America. Physics of sadness – when downtown Manhattan turns into an empty move set, when you are the only actor on a bare stage, when every chat turns into a sore monologue and you try everything to escape the raw justice of your thoughts. When words are temporary, short lasting anesthesia…

The bittersweet lesson in this extracurricular subject comes when one realizes what is missing. 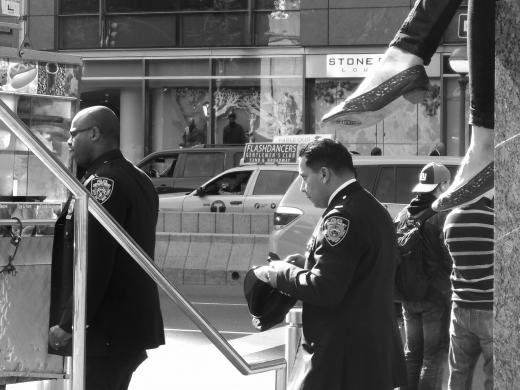 In New York, again in October, right at the same time I was spending my last 5 days in the States after the official end of the program, but exactly 39 years earlier, an album called “Mind games” was released. The 33-years old at that time John Lennon wrote for his title song ‘’… Love is the answer and you know that for sure’’ . 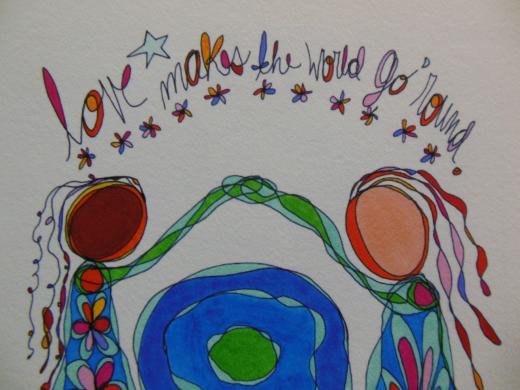 “Love makes the world go ’round”. This was written on the farewell postcard my host parents gave me in my last night in St. Paul. You might call it empathy, compassion, understanding, concern or sympathy. Many words for one simple thing… As I said in the beginning, journalists are not the smartest people I know. But they certainly are the most reactive members of every group; they are the itchy, irritating spot on the skin, which doesn’t let the society sleep at night. Being a good storyteller is a question of involvement and curiosity. Eagerness, ambitiousness and competitiveness certainly can help one be a fairly successful journalist. But this is not enough. Really great journalists can be only people who earnestly care, who give a damn if something is wrong or right, who have the eyes to see it and the guts to tell it out loud. And now you have 10 more, who grew their potential to do great. Why?! Because it got personal.

It is now personal when it comes to violating women’s rights in India, disgusting rape cases, or how local farmers handle their mortgages; it’s personal when it comes to freedom of speech in Uganda, or criminal rates in South Africa and Colombia; one is not indifferent about real estate prices in Australia or corruption levels among politicians in Hungary; it is always personal when asking if the winter in Austria and Finland is as severe as the financial crisis throughout the continent; one is certainly devastated when more than 200 Brazilians become innocent victims of a nightclub fire…

All of this, of course, is a generalization. Just because the program brought up our sensitivity for people from all around world and the US, no matter of their beliefs, background and strivings. For all of you, who made the program possible, I would like to say one thing: Indeed, “Love makes the world go round”. And what goes around will come around back at you someday for sure. 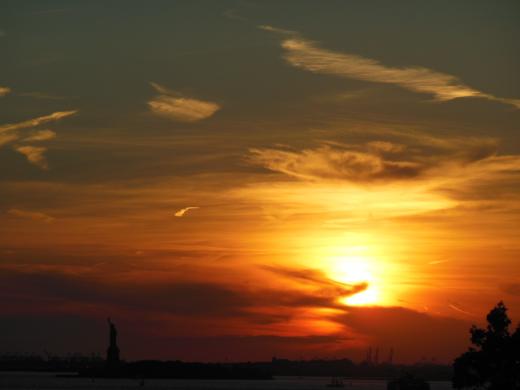 The last drops of light of the weak winter sun slip down on my windows. These tiny trickles of watered blood are voiceless sign that the day is at its outskirts. Finding a spot for every one of you among the books, among the images of forgotten loves, half empty cans of oil paints and thousands of random notes turns my claustrophobic flat into a glamorous castle, full of memories, laughter and new horizons.