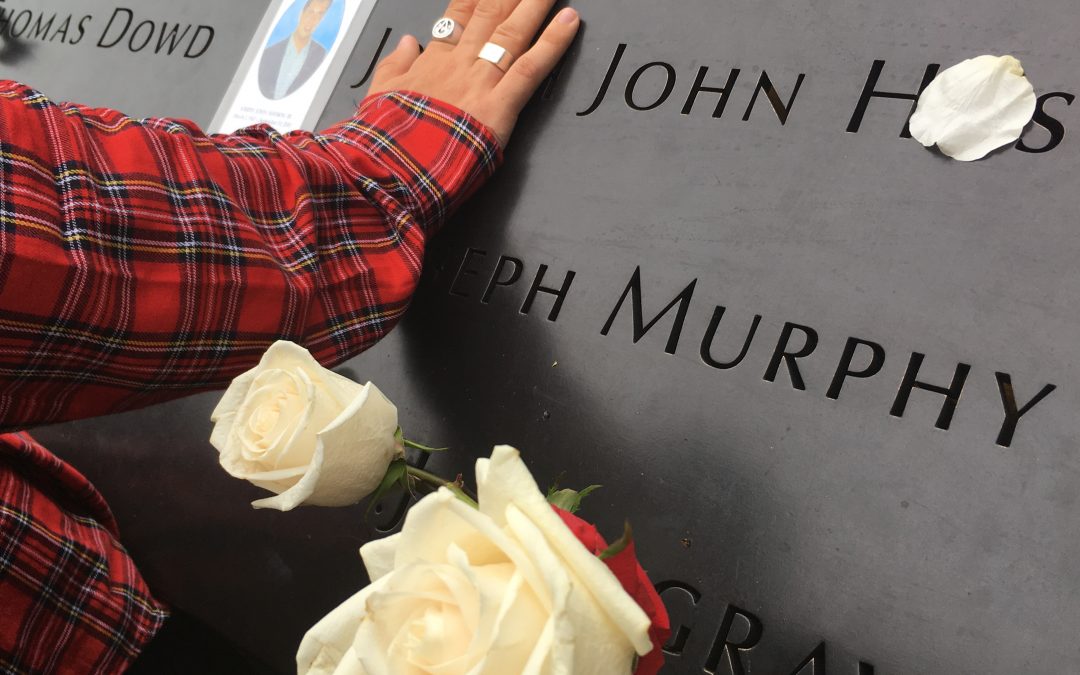 Where were you on 9\11? Think about it – any of you old enough will have an answer. It’s amazing how the human brain is capable of archiving all the details, surrounding our day when terrible events like this occur. My 9/11 actually came 24 hours earlier – when my beloved grandfather suddenly passed away. My personal tragedy was so deep that I couldn’t even embrace anymore sorrow. But enough about me. Let me tell you about the day of Michael Siconolfi. 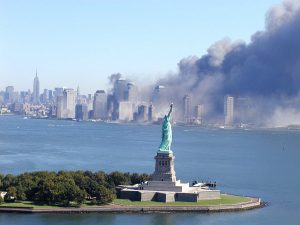 At the same time, on the other side of the planet – he was probably having his second coffee for the day, at work.

“We used to have our headquarters on 9/11, which was connected by a foot bridge to the World Trade Center. We all went through that day. We all knew people whose lives were lost”

The headquarters of The Wall Street Journal. Michael is a senior editor at the newspaper. Like all his colleagues that day, he was also an eyewitness of the tragedy.

“Our building was completely blown out, pieces of the World Trade Center impaled, it was a horrible scene. But we were able to get the paper out that day,” says Michael. 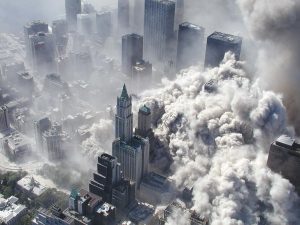 Ten years after the tragedy, journal editors reflected on what it was like to cover a tragedy on the newsroom’s doorstep – you can see the video on the link below:

In this video, John Bussey, who was a foreign editor at that time recalls: “From the point of our very small little world, it was a tiny miracle that we had the paper out. But again – in the context of everything else that was going on, it certainly was a very small thing, but for the paper – you can imagine! We really felt a desire and obligation to report on what was happening.” 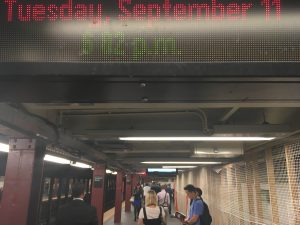 Jim Pensiero, who was an assistant managing editor back then, recalls: “All the reporters who were in New York – they did what came naturally, they started reporting, they looked at what was going on, they talked to people, they started taking notes and by noon on Tuesday, these remarkable eyewitness reports from our reporters who had been on the streets at the time started filing in through an e-mail system.” 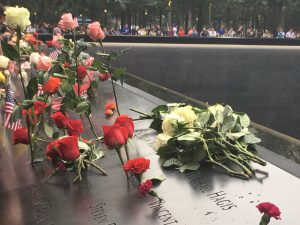 That issue of The Wall Street Journal they cannot forget.

Jim Pensiero: “Most of the people who read out our paper next morning, at 6 or 7 in the morning, that paper was on their driveway. And we heard from a lot of readers that when they saw the paper there, they felt that it’s going to be all right” 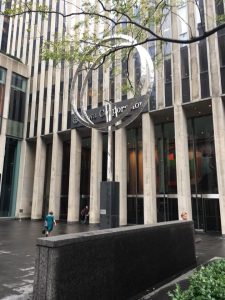 It took them almost a year to return to the patched-up headquarters of the newspaper. In the meantime, journalists kept working in temporary newsrooms in several locations.

Years later, the headquarters have been moved to another place. 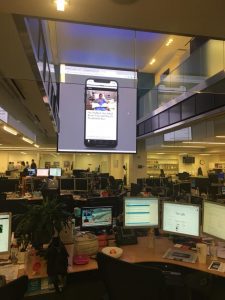 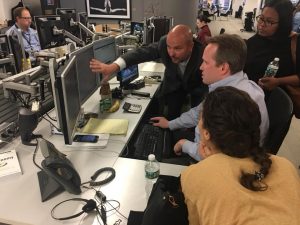 And here we are – WPI fellows, meeting with senior editor Michael Siconolfi.

It’s Tuesday, September 11th, Our meeting starts with his memories of 9/11 and these words:

“We were able to get the paper out that day. It was an extraordinary feat and it also just spoke to great journalism can never be stamped out by governments or by terrorists. It was a great moment.”

When he talks about politicians – he really means it – Siconolfi is part of the investigative team at The Wall Street Journal. He and his colleagues broke the story of from Trump attorney Michael Cohen.

But when he again talks about September 11th 2001 – the journalist recalls – The World Trade Center could have fallen westward and crushed The Wall Street Journal’s headquarters across the street. But it didn’t. Journalism survived. 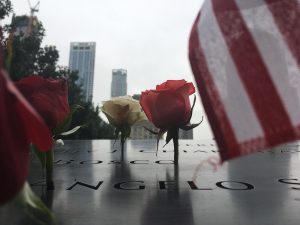