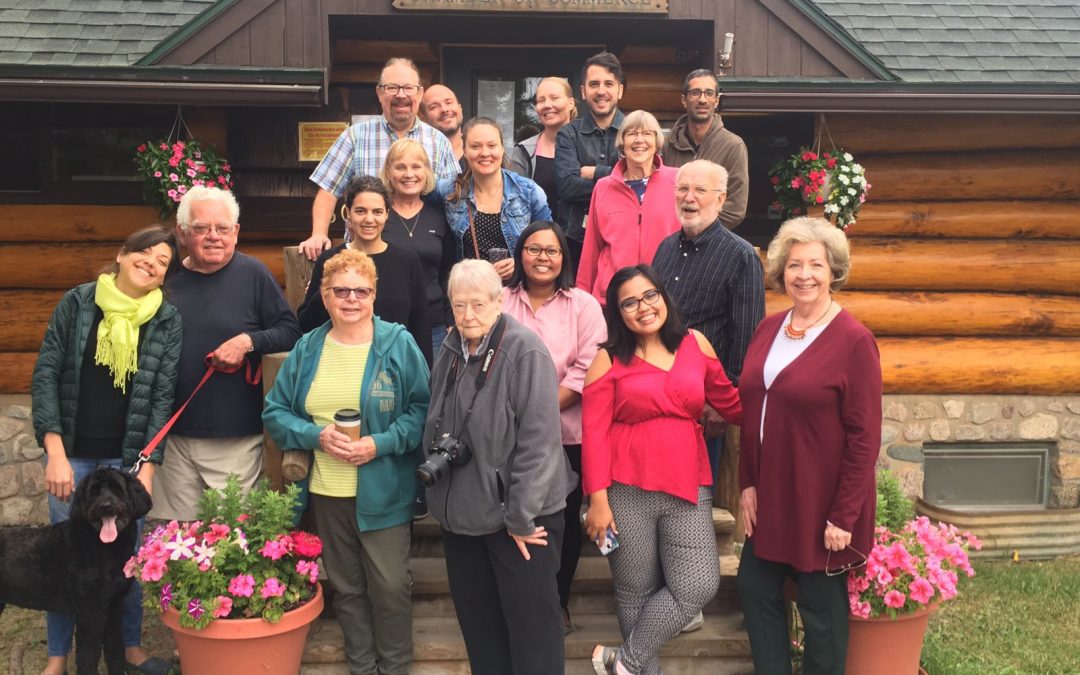 You can’t always get what you want

The legend goes that in the summer of 1964, a day after The Rolling Stones had played a one-night concert in Excelsior, Minn., a still unknown Mick Jagger went into a local drugstore looking for medicine to treat a sore throat.

That was the fourth show of the first American tour of the band, back at that time widely unknown and light years away from the rock n’ roll legend it would become.

Witnesses reported an unimpressed, sometimes booing crowd of less than 300 that night who paid $6 to access Excelsior Amusement Park. 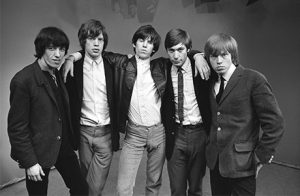 The day after, goes the folklore, the English singer entered a drugstore and stood in line behind Jimmy Hutmaker (1932-2007).

Then in his 30s, Hutmaker was popular in the city, of which he proudly held a title of “roving ambassador”.

Apparently Jimmy wanted some cherry cola, but the store had run out of it, so he had to settle for a regular one.

In a blend of wisdom and sarcasm, the man turned to Jagger and uttered: “Well, man, you can’t always get what you want, huh?”

Years later, the Stones released their 10th album, “Let it Bleed” (1969). Its last song, called “You Can’t Always Get What You Want,” presents in its lyrics a Mr. Jimmy, a line, a drugstore, prescription pills and some “cherry red”. 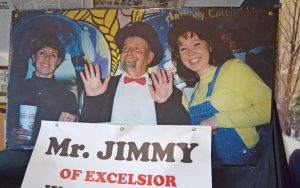 Despite some controversy, the tale grew into legend. Tourists and locals praised Jimmy as a celebrity for the rest of his life. Nowadays, he remains a cultural asset in Excelsior, where he is commemorated in name on a downtown bench.

I hadn’t heard of the story until I met Mike, the father of a World Press Institute host and volunteer. He told me all about it during an afternoon encounter provided for the 2018 fellows at a camp house by a lake.

Here we are, nine communication professionals from all over the world, selected from more than 200 candidates and given the chance to examine America.

Being hosted and lectured at Saint Thomas University, in St. Paul, traveling around Minnesota to cities such as Ely and collecting stories from regular citizens or deeply qualified experts on this year’s main subjects: journalism in the Trump era, nuclear threats and security, mid-term elections and immigration.

While we are curious professionals excited to learn as much as possible, we are also humans full of emotions – desires, fears, hapiness, sadness. Doing the best we can to look out for ourselves while exchanging with one another.

That is not an easy balance, and plenty of personal challenges have already presented. There is no “pause” button for one’s personal lives just because he or she is having a once in a lifetime professional experience.

For me, that included a few days of illness from heat stroke and likely food poisoning, and nearly sleepless nights finishing reports for the newspaper I work at in São Paulo, Brazil.

Struggle, accept and overcome have been frequent verbs and relate strongly to the lyrics Jagger and guitar hero Keith Richards added to Jimmy’s motto: “But if you try sometimes you just might find you get what you need”.

Hutmaker passed away in 2007, which means he didn’t have time to see his somehow-child-song being used as propaganda by president Donald Trump.

But he is still alive in the Stones’ chorus.

Promoting resilience, inspiration and eternity, that’s what art does – and, sometimes, journalism also. 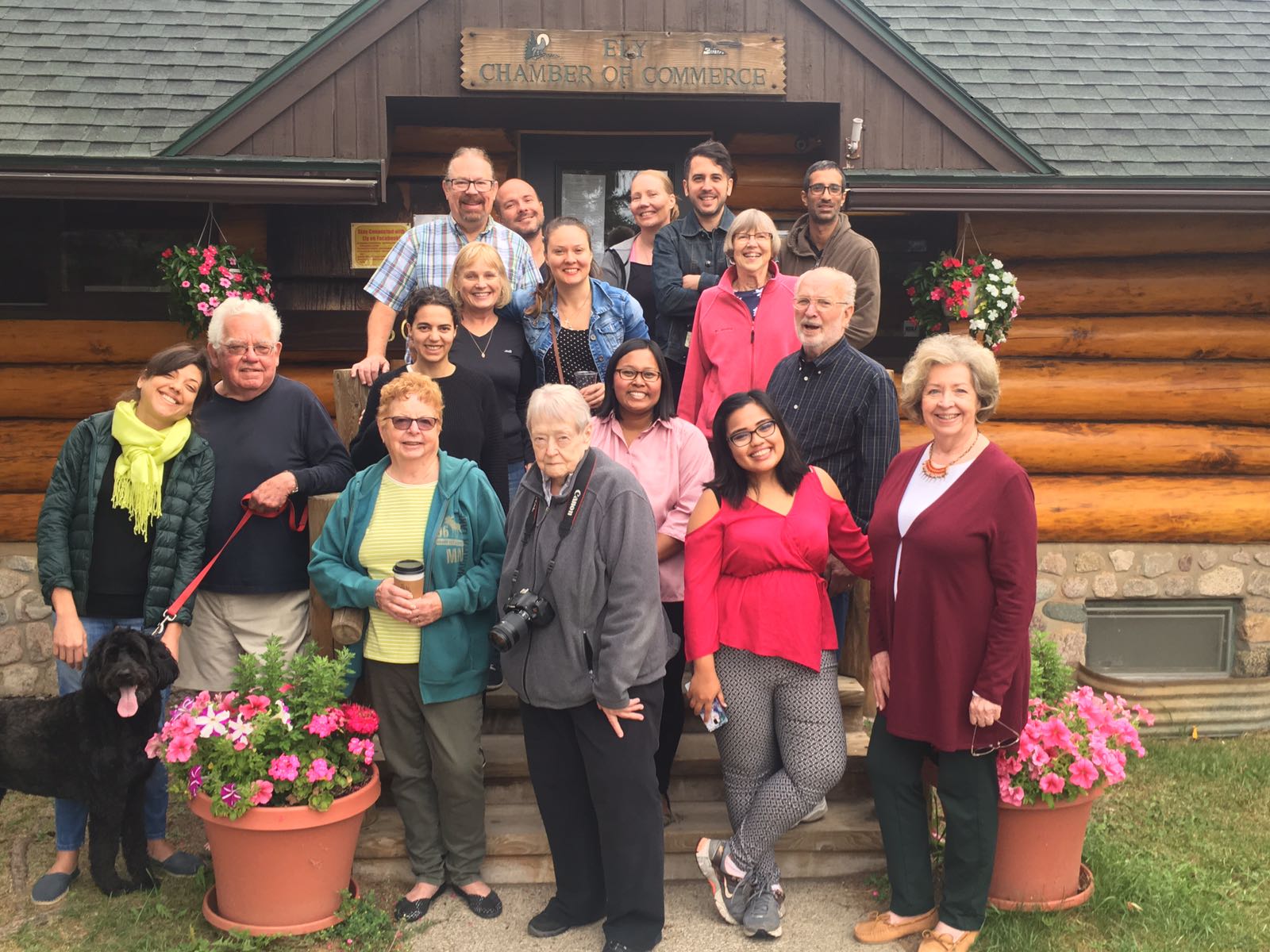