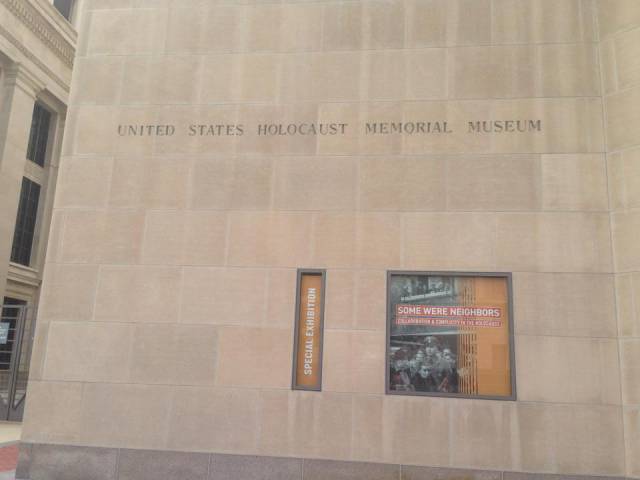 Couple of years ago I flew the Atlantic keeping in my hands a book with 89 Hasidic Tales about Holocaust. The author of the book Yaffa Eliach, Holocaust survivor from Lithuania, devoted all her life to record memories of Jewish people who were able to survive. She started searching and recording people in 50ths when many survivors who in Holocaust were still alive. In her book “Tales about Holocaust” she gathered just memories of religious Hasidic people, their stories sounded like a tales, with miracles that came from prayers. I remember each page from this book; each story forever remained in my heart. I’m writing about this book now because of the author Yaffa Eliach is best known as a creator of the “Tower of Life” made up by 1,500 photographs for permanent display at the US Holocaust Museum in Washington, D.C, where I spent hours yesterday.

The hours I spent in the Holocaust Museum in D.C. were very emotional and very heavy; I left the museum not feeling my legs with blur in my eyes. Unfortunately, video and photo are restricted in most areas in the museum that is why I have literally a couple of photo. But I’ll try to describe. 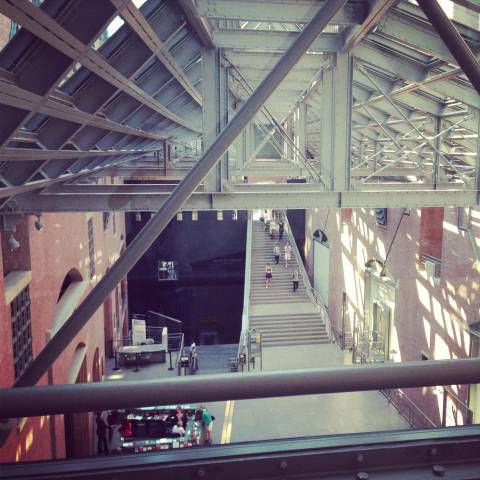 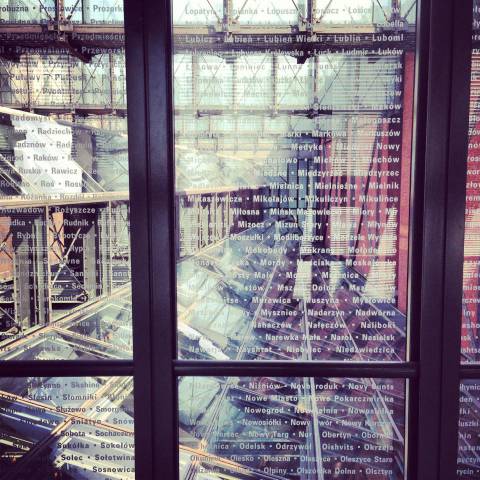 At the entrance of exposition hosts of the museum offer you to take a Card of Identification, female cards for women, male card for men. The Cards of Identification consist real names and photo of real Holocaust victims, on the millions of Cards names never repeat.

A host of museum told me to open the last page of my Card at the end of the tour. The museum is divided for 3 parts, each part tells about one period of time: very beginning of Hitler in 30s, 1939 – 1943 and Final Solution. There are a lot of video documents in the museum collection, I would say there are much more video than in Yad Vashem Holocaust Museum in Jerusalem. There are a lot of real horrific details and evidences of Holocaust that were moved from Poland, Ukraine, and Germane. Clothes, thousands of shoes, hundreds children toys, doors of gas chambers, cars that were used for deportation Jews to death camps, incinerators. There are photo and video evidences of medical experiments, which Nazi doctors did with alive people and alive kids in the camps. Heart -rending. The museum broadens the definition of Holocaust displaying brutalities with Gypsies, gays and disable German kids. I think every human being must visit this museum once as an antidote of fascism.

One quote from Yaffa Eliach’s book engraved on my memory deeply: “When we left a Synagogue very old Jew from Krakov told me: ‘this is not a Synagogue, our G-d loves places where a lot of Jews are gathered together, and he loves big community. Today G-d lives in Auschwitz, Sobibor, Treblinka, Midanek and in other our “synagogues”, but not here anymore”