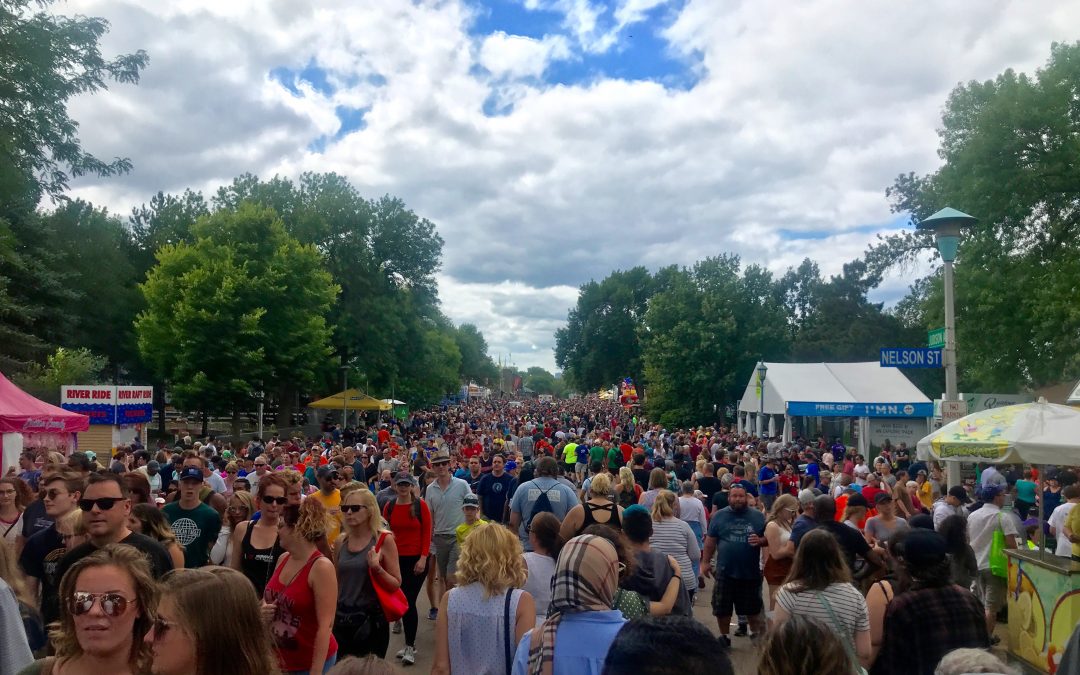 Among the intrusive smoke from the deep-fried chunks of chicken and the noise from the constantly arriving people at the Minnesota State Fair, a small stage attracted hundreds of people. Some of them visibly trembling to meet 2020 Democratic U.S. presidential candidate and U.S. Sen. Bernie Sanders of Vermont. 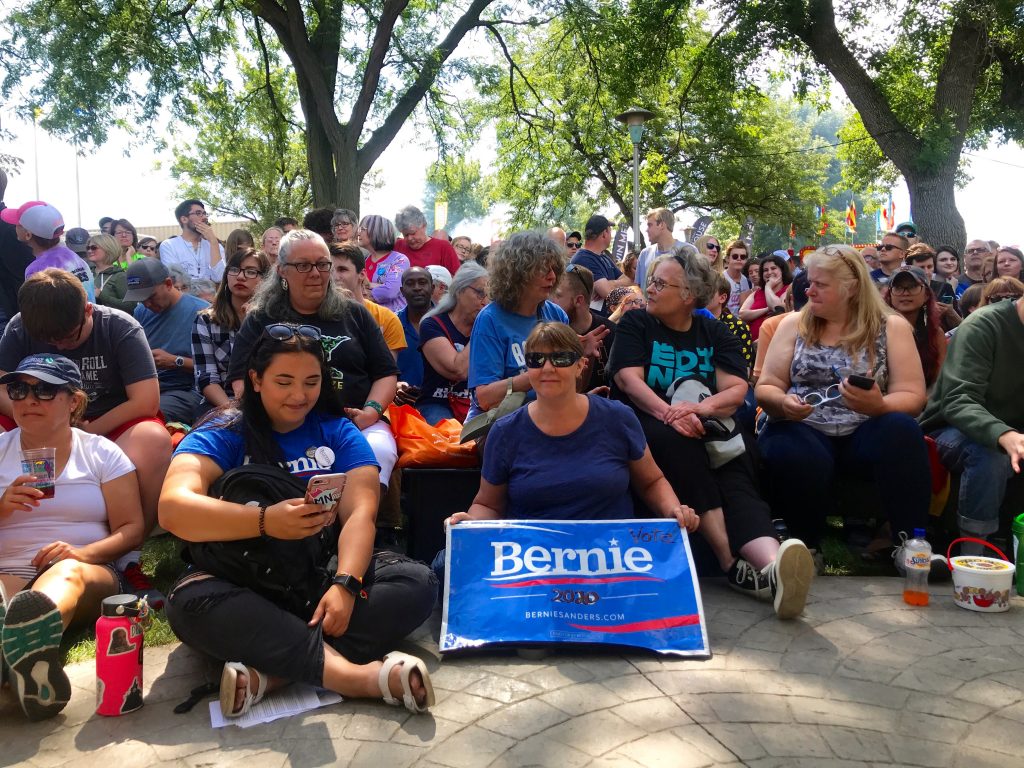 Proof of his desire to win is the strategy of his team to use a variety of social media platforms for access to voters. When you register for his event at the fair, an avalanche of telephone messages, emails and excerpts from opinion polls comes your way. Last but not least – urgent appeals for financial support.

“The race is heating up and we are finalizing staff and media budgets right now. And it is what we do in the next few weeks and months that will determine whether we win this race or not. Can Bernie count on you to make a $2.70 contribution to our campaign?”, asked Faiz Shakir, Bernie’s campaign manager, through text message. ”I know that you believe in the values and the issues animating this campaign. Bernie appreciates it more than you know – because that is the political revolution,” added Shakir.

Sanders is active from morning to night on Instagram, too, debating most subjects with most everyone, including the chart-topping rapper Cardi B, who he asked about motherhood. The aim seems to be one – to engage young voters by challenging and crossing the borders of the expected.

Back to the Minnesota State Fair. Sanders was welcomed with cheers from the audience. 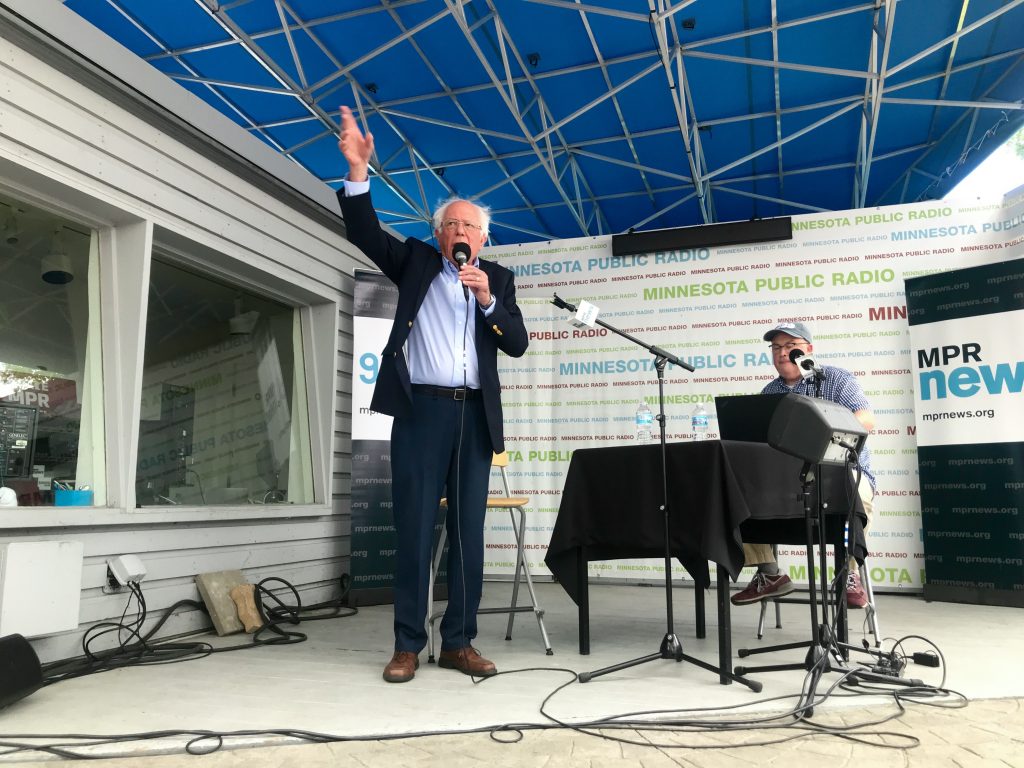 Imran Abbas from Lahore, Pakistan was there. He graduated from the Humphrey School of Public Affairs, University of Minnesota, a couple of years ago with a master’s degree in public policy analysis. After carefully listened to the series of questions about key issues including gun control, climate change, immigration and Medicare, Abbas stood confidently in front of the microphone and got a chance to ask Sanders what he wanted – how is he going to attract students from other countries to study here. “We want an immigration system that is a fair system, a non-racist system,” said Sanders.

“I was not entirely satisfied by his brief answer,” Abbas said. “Sanders did not acknowledge the fact that other countries are becoming more attractive for international students. I got a chance to meet (presidential candidate and Sen.) Elizabeth Warren last week and I was quite impressed by her immigration policies since she is quite vocal about giving international students a certain path to pursue education and paths to become permanent residents in the United States,” added Abbas. 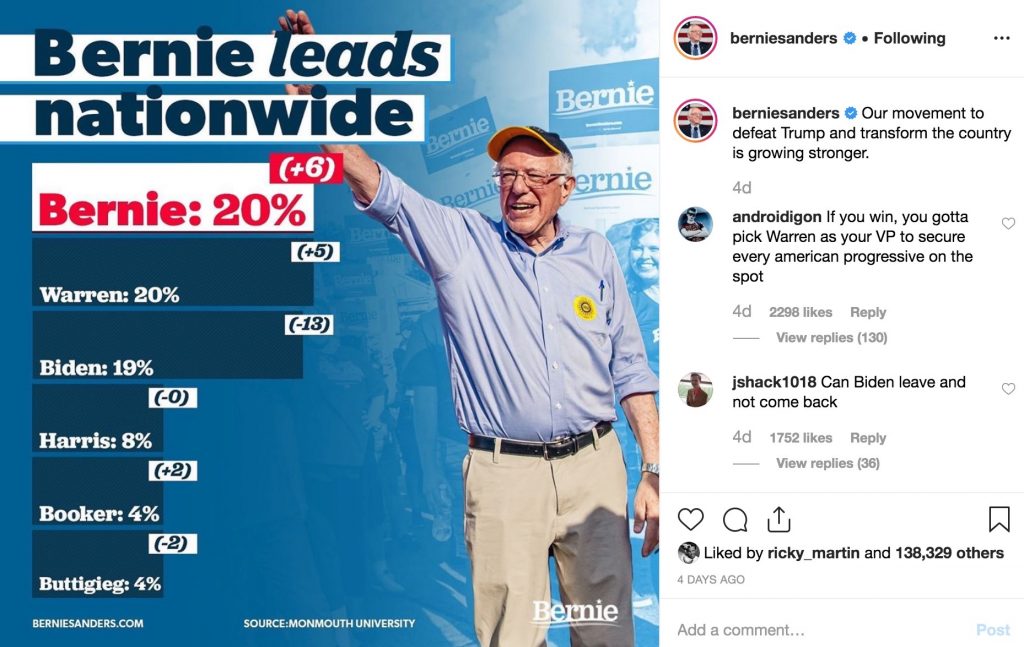 Sanders said he’s running because President Trump is “the most dangerous president in American history.” “A pathological liar, a racist, a sexist, a homophobe and a xenophobe!” Sanders said.

“Trump is a symptom, not a cause,” Abbas said, adding; “He is a symptom of racism, he is a symptom of bigotry and divisiveness that has plagued the country for centuries. Employers in the country are not willing to hire international students, which will eventually make the U.S. economy less competitive if the current trend continues and the biggest beneficiaries will be other developed countries.” 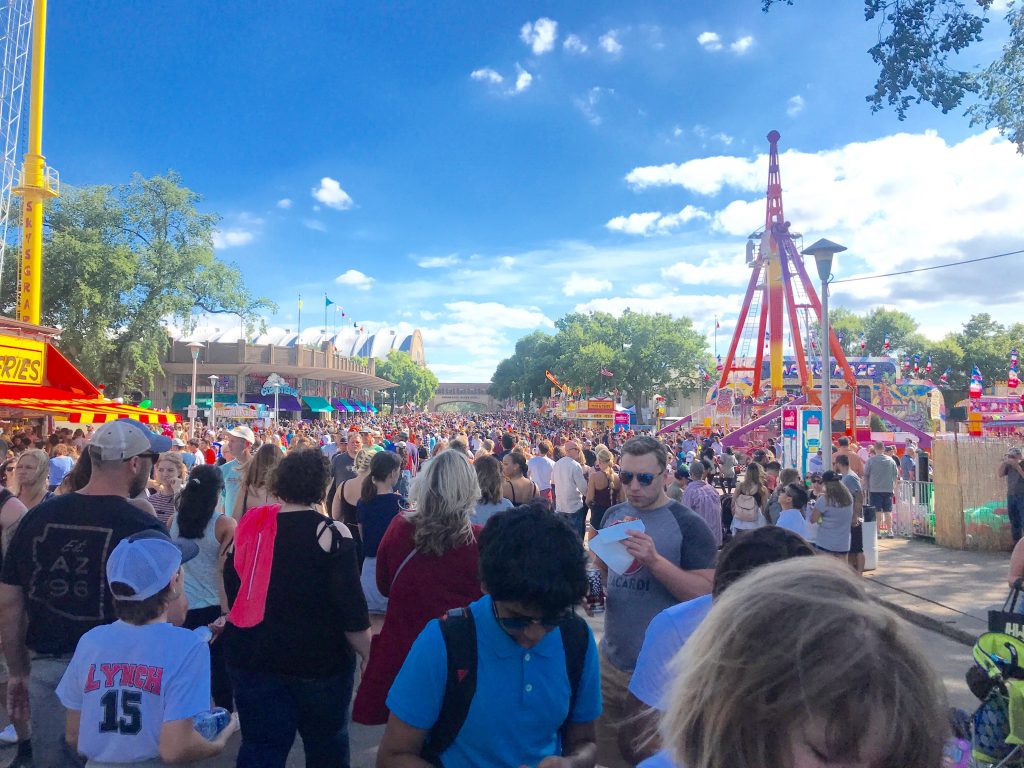 The young man from Pakistan declined to publish a picture with Sanders. His name also has been changed in this story to protect his privacy. He remained anonymous among the huge crowd of visitors on the Minnesota State Fair. With his own fears and expectations, and unanswered questions.