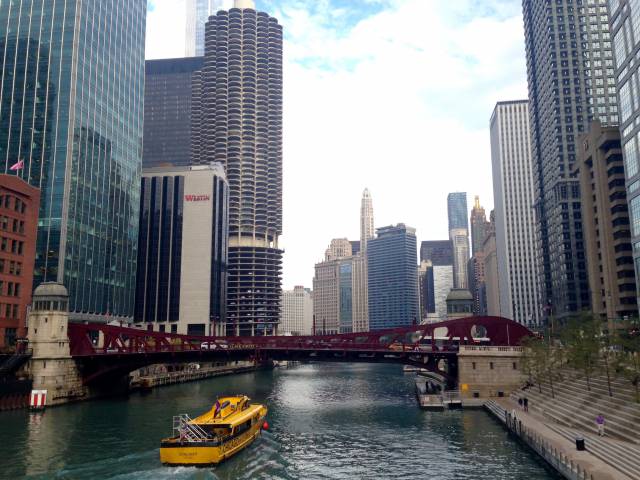 Chicago- city, risen from the ashes

“Chicago. The city, like a phoenix, risen from the ashes after the Great Fire in 1871. The city of the first skyscraper in the world. The city of opportunities. The city money and blood. The city where I was born and died. “Midnight Sun” Stephenie Morgan Meyer.

When you do not expect much from a city, usually it can be very surprising. That discovery for me was Chicago. This is not to say that I knew what the beauty and scale of the city, but to see it firsthand – a very different experience. I was not born here, like Meyer’s hero of the book, here hardly will be the last days of my life, but in Chicago I left a part of myself with the hope that I will be back. Before travelling to the city of skyscrapers, my number one was Miami. The atmosphere of around the clock relaxes and smell of the ocean did not leave me indifferent. But having stepped on the land of workaholics and creative individuals, the priorities have changed. While fans of the American dream day – dream of San Francisco and New York, I was conquered by the Windy City, where “the wind is sucked down into the streets”, as once said Albert Lee. There is no ocean, but there is Lake Michigan, which is not inferior to the sea, and there is no huge Central park, but cosy Millenium Grandpark. Chicago can give much more than just a dream. In such cities, dream is achieved. And this city, in which I fell in love. 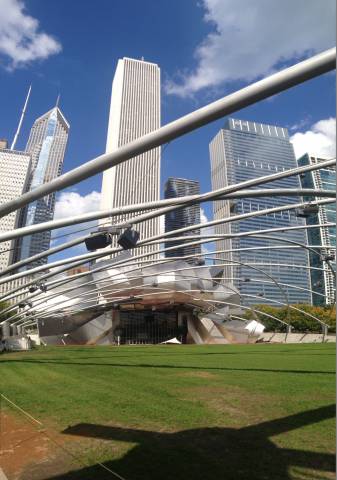 If acquaintance with New York needs to start with a trip to Liberty Island and Ellis Island, the “handshake” with Chicago can be considered a sightseeing cruise on the river. Excursion in the heart of the city which offers an incredible view of the architecture, where sitting on a small ship you understand the greatness of these buildings and you feel yourself sand particle in the desert. Unique residential complex Marina – City, House of Jewellers, Wrigley Building and Navy Pier, and of course, the giant Trump Tower, which how much it is so proud of the locals. 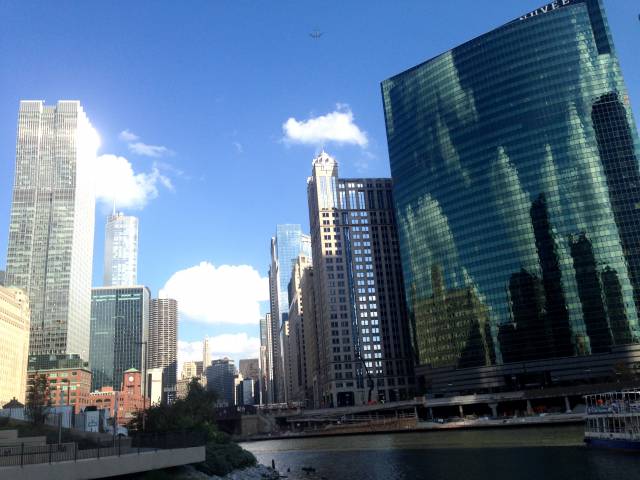 Architecture should swim in nature, quotes the guide one of the architects to us. And in spite of the strong contrast with the nature, high, giant structures very carefully intertwined with the life “on the ground”. Skyscrapers reflect sun in the windows, which naturally and intentionally was done by architects. 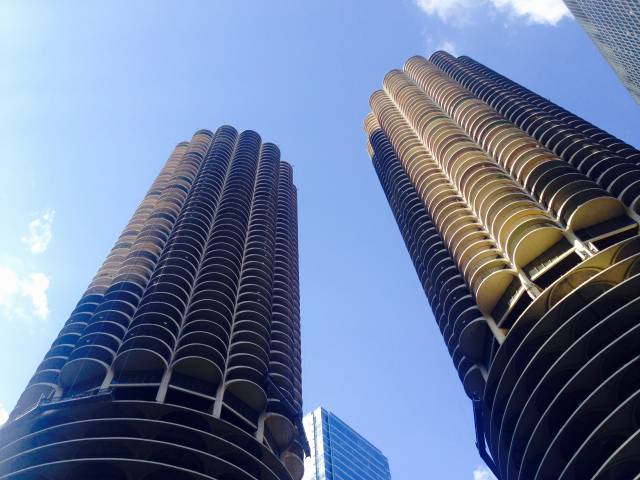 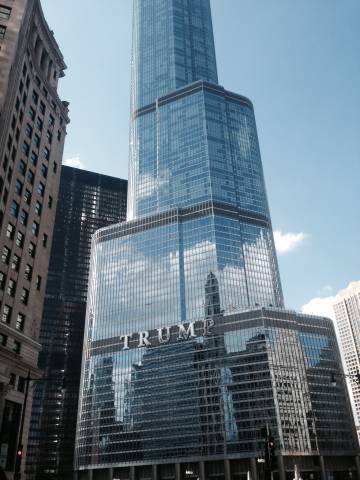 Techniques of «reflection» admire and in The Cloud Gates, that is persistently called The Bean. 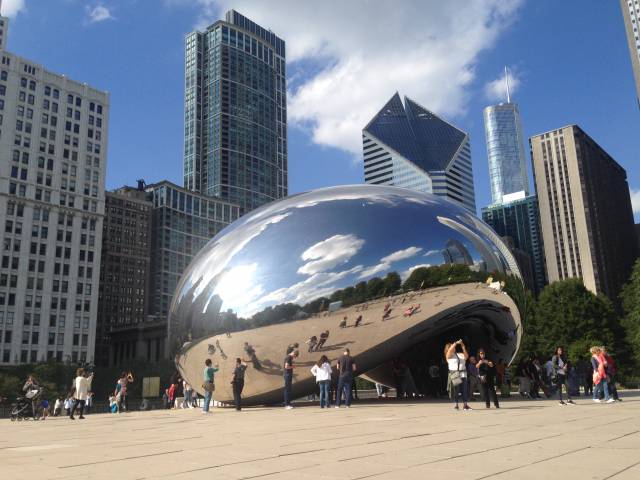 Almost in three million city you will always find time for solitude and carelessness, and even children’s pranks. (The Millennium Park).

The key moment – a meeting with Van Gogh, Monet, Picasso and Hopper in the Art institute of Chicago. This is one of those museums where spent three hours seem like an instant. 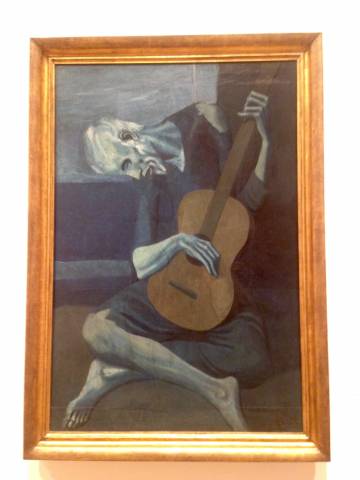 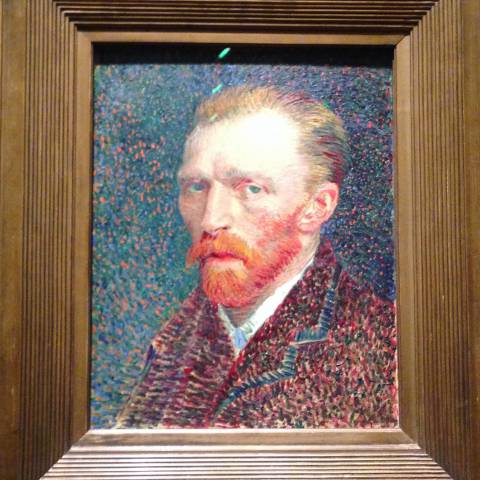 And admiring “guitarist” of Picasso, looking at Vincent’s eyes, I realized that the World Press Institute program is not only about journalism, not only about the freedom of speech, nuclear weapons, equality, culture, American lifestyle or eating habits. This is a program allowing for a week in the city to live a life not like a tourist, but live life of inhabitant: shoving an apple with a coffee on foot, to fly to the subway to catch a meeting with the editors of the Washington Post, to talk about pressing problems, to listen and to hear, to understand their country with eyes. This experience is worth all my efforts. It is unlikely to be repeated, and this is part of its uniqueness. 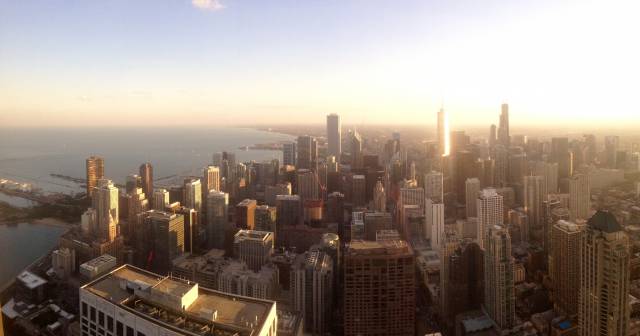