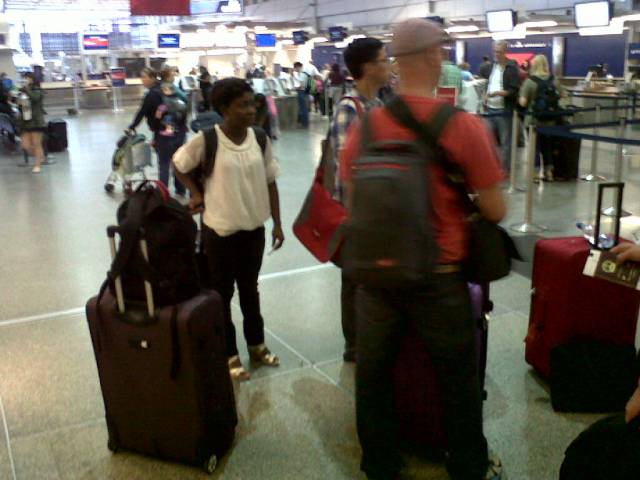 After three weeks in St. Pauls it was time to hit the road. I call this the “High impact Journey” and this is not because of the cities we will be visiting, which is exciting though, but where we are going and the personalities we will meet. In New York for instance, ProPublica, the New York Times, the Wall street journal, and the UN etc its on the itinerary.

Our luggage were a bit heavy but it wasn’t a problem after all. In a little over 2 hours we were in New York.

All ten of us are staying at the park central hotel very close to Times Square. It couldn’t have been a better place. I love my room. I cannot say the same for some of my colleagues, they had room problems but the good thing is they got upgraded rooms. We are spending five days in this hotel, we should definitely write some reviews, we are journalists.

First Night
The first night was awesome. The street is full of life and people of different nationalities. A lot to see and do and never get tired. At Times Square for instance, all I could say was ‘wow’. 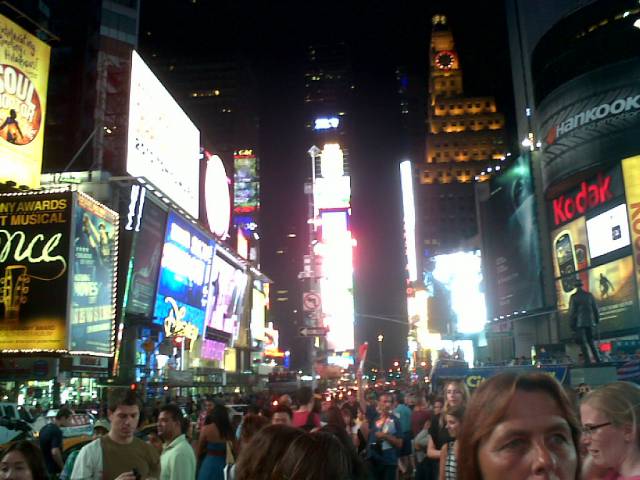 Everyone was taking photos, many on cellphones, I wonder how many will be printed because I don’t print the photos on my cell phone. Taking about cameras, who comes to New York without a camera?… I did and it’s not fun at all. First I forget to bring a camera from home, then I bought one in St. Pauls and just when we were about on embark on this trip, the camera develops a problem. I had to mail it to Samsung for repair or placement.

We wanted to have dinner at the Japanese restaurant we saw online. But upon arriving there at about 9:30pm, this restaurant was getting ready to close and so they could not take our orders except if we wanted appetizers. I didn’t expect that from NYC, I was told it’s a city that never sleeps.

Anyway,the waitree suggested we walked down to 46th street, which was great. There was an array of Asia restaurants to choose from. There were four of us, which wasnt a large number well if you asked me but getting seats was almost impossible.

We have a table for four…Finally 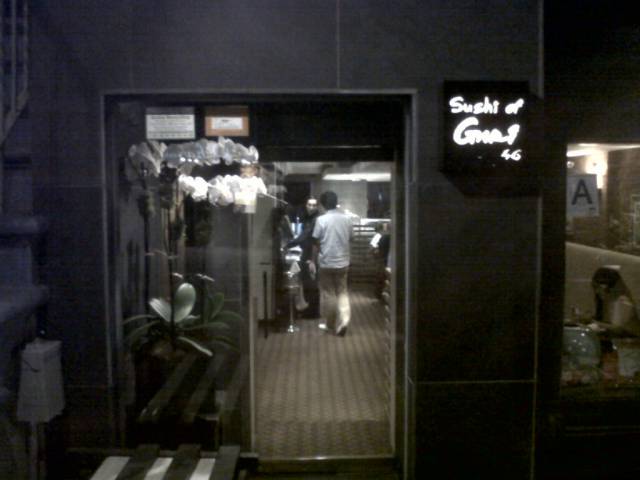 Sushi of Gari.Interestingly, the word ‘Gari’ is a name of a food in Ghana. It is made from cassava. 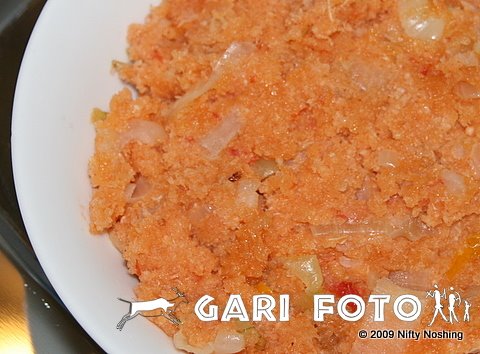 Gari is used for a main dish or beverage.

I am used to Chinese food, hot and spicy but not Japanese. I am not into sushis as well and so it was difficult for me to choose a dish at first but thanks to Spas. I finally ordered, he inspired my choice and it was good. 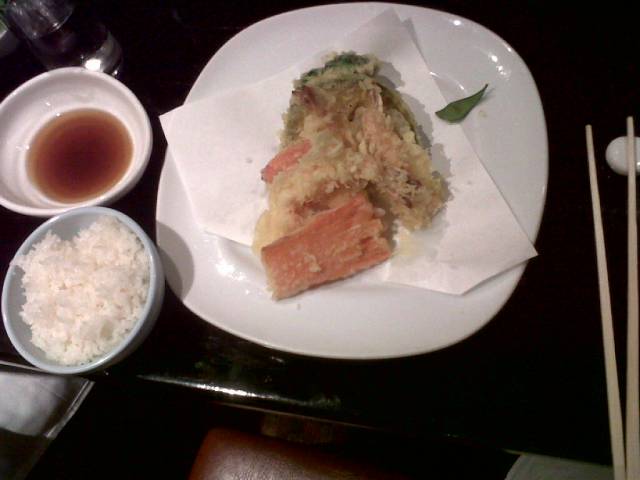 The food was great. The waitress was so cool. She knew something about each of the countries and that felt good. She knew Ghana had cocoa. Australia: kangaroos’. Finland moomits (Elina would be in a better position to explain) and Bulgaria: Yogurt.
‘This is the first time an American knows about Bulgarian yogurt’. I remember Spas say.

It was a good night,I enjoyed walking in these streets of New York back to the hotel. I can relate to this, because it not too different from nightlife in Accra. 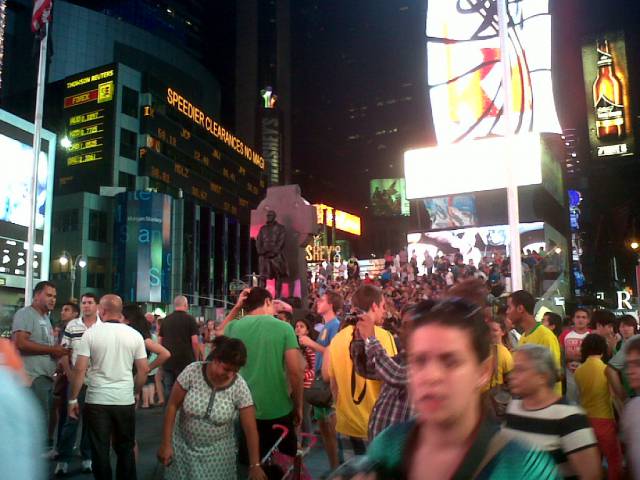 To survice in Accra, we usually say you need a plan. 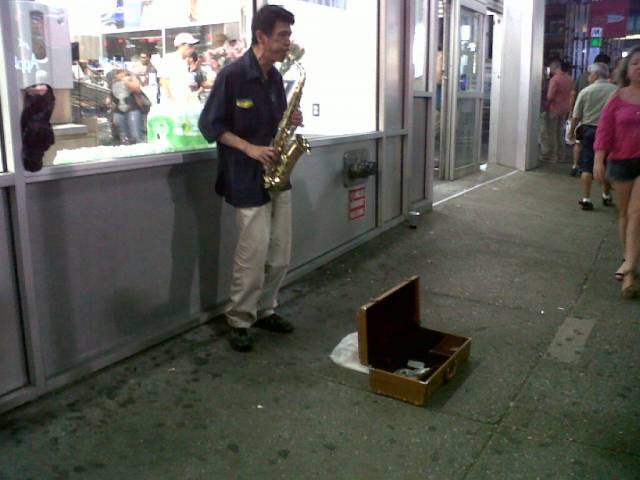 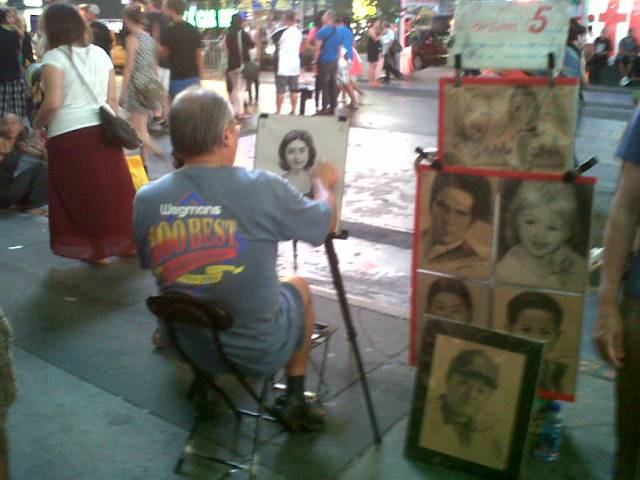 I guess you need one in NYC too. 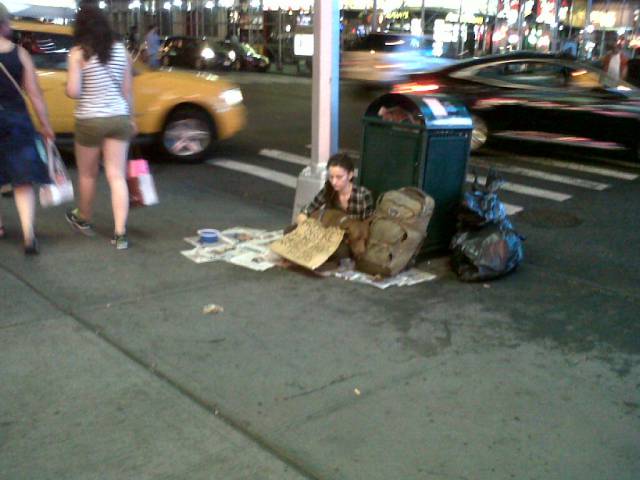 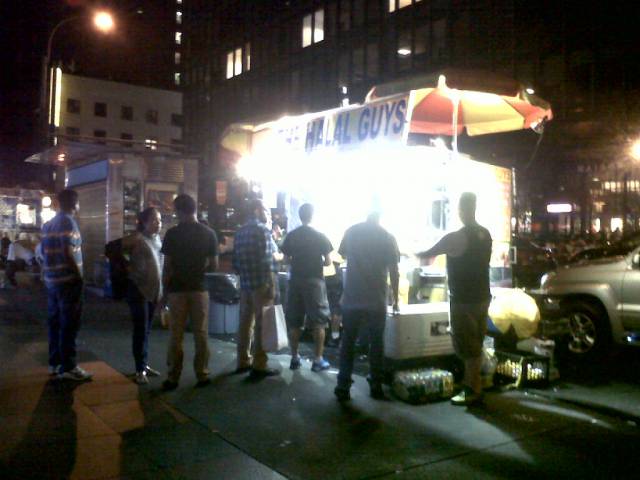 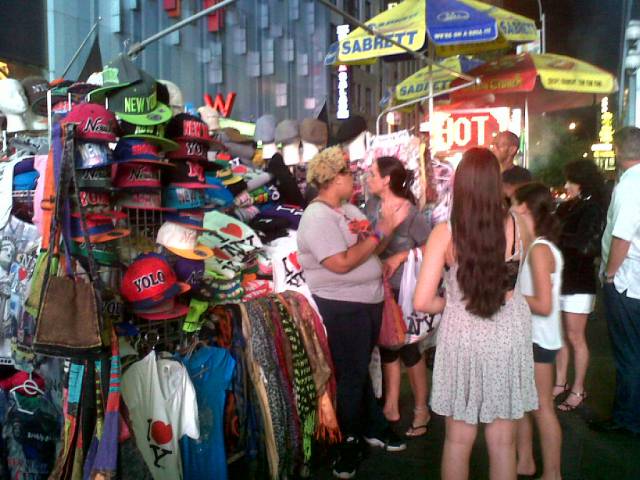 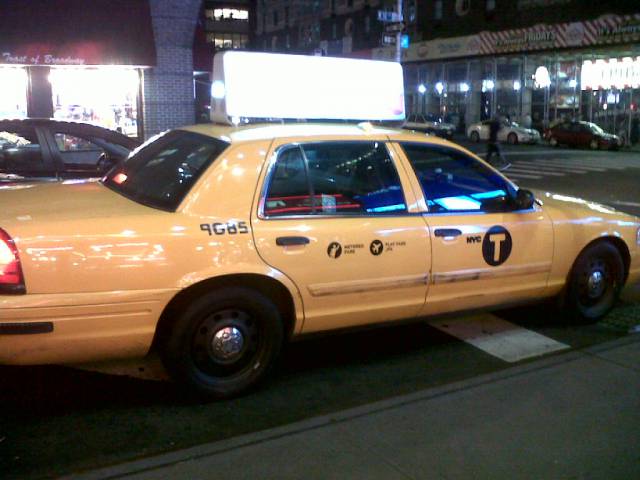